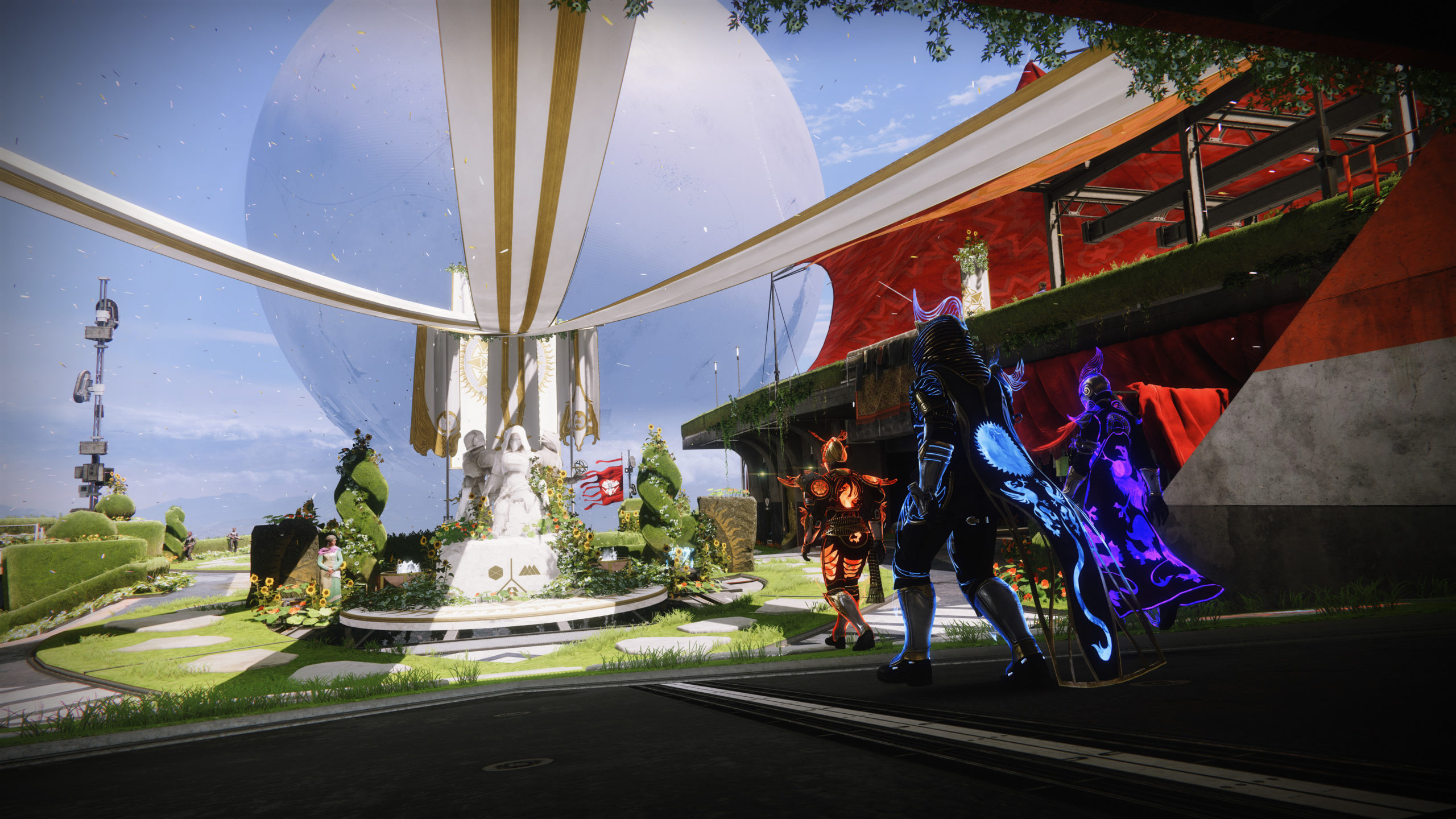 Destiny 2‘s Solstice came in with a new face in 2022, slightly changing the event’s gameplay loop. This year, players will need to use a few different resources to kindle their armor. Fully kindling a piece of armor unlocks the glow for it and lets players reroll their stats, though doing so costs Silver Ash.

Solstice 2022 seems to follow the seasonal formula of obtaining resources and spending them to make other resources, which players will then use for specific ends. This year, players will find Silver Leaves, Silver Ash, and Kindling at the core of Solstice.

How to get Silver Leaves in Destiny 2‘s Solstice

Silver Leaves drop from completing any activity while wearing Candescent armor, the armor from the Solstice set. These activities include basically any activity in Destiny 2 and range from playlists to public events.

Though the game doesn’t specify how many pieces of Candescent armor players must wear, wearing at least four pieces of it will still award you with Silver Leaves, meaning you can use your Exotic of choice and still receive the Silver Leaves for it.

The next part of the loop involves transforming it into Silver Ash to allow for Kindling, and that’s when the actual Solstice activity comes in.

How to get Silver Ash in Destiny 2‘s Solstice

Silver Ash is only obtainable by doing the Solstice activity, Bonfire Bash.

Finishing a round of Bonfire Bash will transform Silver Leaves into Silver Ash, giving you another resource to use. It’s not unlike in Season of the Haunted, where farming Containment will give you a Bound Presence, which can then be used to draw more Opulent Umbral Energy from the chest at the end of Sever missions.

Spending your Silver Ash requires you to upgrade your armor by using another resource called Kindling. Kindling drops from event challenges and players should find a fair share of tasks to complete throughout this year’s Solstice.

Players can use Kindling to improve their armor, which will also add that kindling to other pieces in that slot. Kindling a piece of armor three times unlocks its glow. This somewhat follows the Solstice formula, though with resources on top of the usual armor challenges needed to unlock their glow.

Silver Ash is paramount to rerolling your pieces of armor in hopes of higher stats. After fully kindling an armor, Destiny 2 players can choose to reroll it for a minimum of 20 in a single stat, paired with another +10 from the Ghost Armorer mod.

This opens up avenues for high-stat rolls, provided Guardians have Silver Ash.