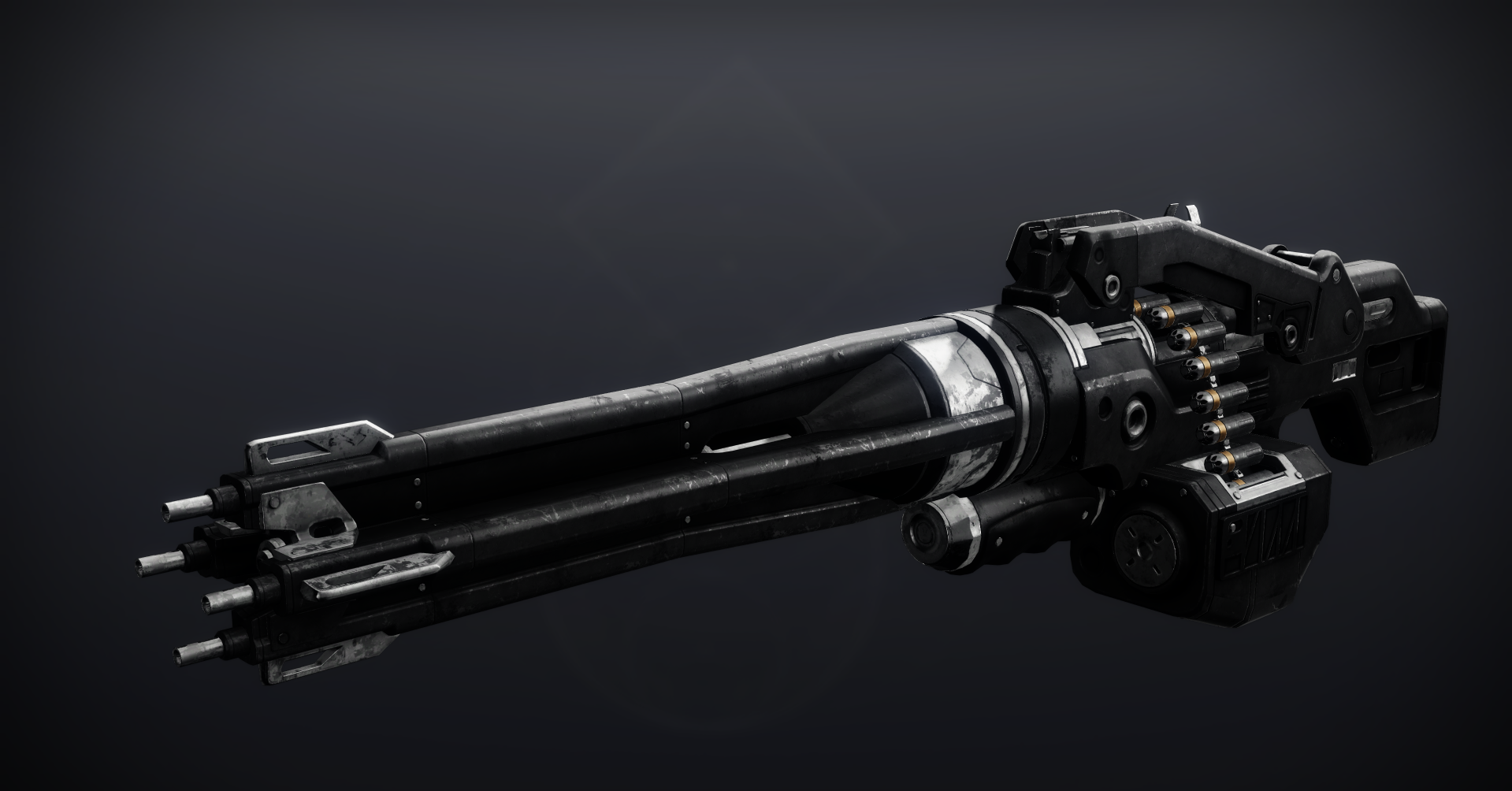 The Guardian Games are back in full swing in Destiny 2 for 2022. The event brings with it friendly competition, new loot to chase, and a returning Exotic that’s available exclusively during the Guardian Games. Heir Apparent has become a notorious staple of PvP following buffs to its unique perk, Armor of the Colossus, which turns the player into a walking tank.

Heir Apparent’s functionality is pretty unique as well, requiring an initial wind-up sequence before Guardians can start to unleash its 200-round magazine. If successfully spun up while at full health, Armor of the Colossus wraps the user in a powerful Arc shield to bolster their defenses in combat. The catalyst for Heir Apparent further increases the durability of this shield and keeps them upright against improbable odds for even longer.

Despite its popularity, both Heir Apparent and its catalyst are only available while the Guardian Games are live in Destiny 2. This year, that means that players who do not already own Heir Apparent have between May 3 and May 24 to secure it. Fortunately for those who want to get Heir Apparent, there aren’t too many hoops to dive through to obtain the Exotic LMG, which is the reward for the Top of Class quest.

How to unlock the Heir Apparent Exotic Machine Gun

Related: How to get The Title SMG in Destiny 2

The Top of Class quest has two steps total to complete it.

For this first quest step, you will be tasked with acquiring 50 Laurels, which can drop in any activity. Laurels are the Guardian Games’ event currency, and earning them requires players to have their Guardian Games class item equipped. All you need to do to earn Laurels is kill opponents with abilities, such as grenades or charged melees. Successful ability kills will drop a stack of Laurels at the fallen opponent’s feet in your class colors, and obtaining 50 of them should only take a few Strike runs or Gambit matches with the right ability-focused builds.

The second and final step of the quest requires players to kill 100 combatants with Machine Guns in the Daily Focus playlist. Defeating Guardians counts for additional progress on this objective, but you can’t always guarantee that the current Daily Focus playlist will offer PvP action when you get to tackling this step. The Daily Focus playlist, which rotates at daily reset at 12pm CT, alternates between the three ritual playlists: Vanguard Ops, Gambit, and Crucible. As with step one of Top of Class, this should only take a few Strikes to complete if you make sure to bring equipped Scavenger and Ammo Finder mods for Heavy Machine Guns along for the ride.

Related: What is the Daily Focus playlist in Destiny 2 Guardian Games?

Once both steps have been crossed out, you will have successfully obtained the Heir Apparent Exotic Machine Gun in Destiny 2. Then you can start hunting its catalyst.