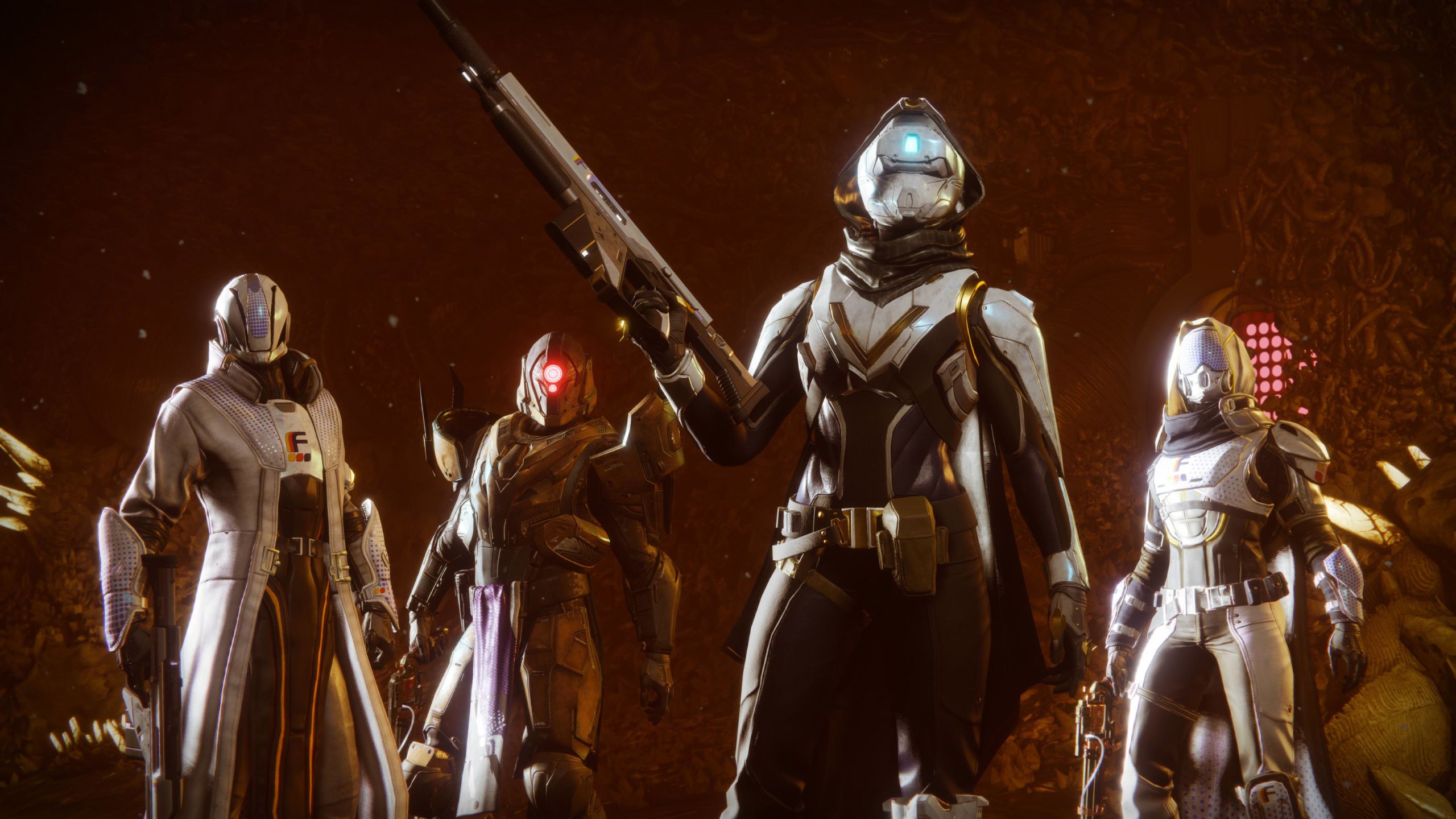 Enhancement Cores can also be spent on Upgrade Modules used to infuse a piece of gear with the power score of another item. They can be spent on Enhancement Prisms used to complete the process of forging Masterwork quality pieces of armor, too. Purchasing these items also costs Legendary Shards, Glimmer, and various Planetary Materials.

These key items require a healthy amount of Enhancement Cores, especially the Enhancement Prisms. But the good news is there’s a variety of methods available to earn them.

This is the most common method of collecting Enhancement Cores since you’re likely to complete various bounties and activities as you play Destiny 2. The bounties that directly reward you with Enhancement Cores are Spider’s Wanted Bounties that you can pick up from his cave in The Tangled Shore or Banshee-44’s daily Gunsmith bounties, which you can get from the Tower.

There are several activities that will reward you with Enhancement Cores. Completing Legendary or Master Lost Sectors, Empire Hunts, Adept/Hero difficulty Nightfall Strikes, or Vanguard Strikes will earn you some Enhancement Cores at the end.

Breaking down legendary gear gives you the chance to earn the most amount of Enhancement Cores at once. Any weapon at tier four or higher will earn you at least one Enhancement Core, with weapons at tier 10 (Masterwork) dishing out up to seven when dismantled.

The same goes for armor starting at tier seven. Any legendary piece of gear from any source is eligible to be dismantled with a chance for Enhancement Cores: engrams, mission rewards, bounties, season pass, etc.

Purchase Enhancement Cores from Spider on the Tangled Shore

If you’re flush on other resources, you can fly over to the Tangled Shore destination and talk to Spider. Spider has a plethora of bounties on high-value targets to dish out that reward Enhancement Cores. But he can also just sell you them directly.

Visit him in his cave on the Tangled Shore and you can purchase up to five Enhancement Cores a day from him for 30 Legendary shards. This is per account, not per character.

Guardians can also earn Cores via decrypting engrams, the weekly clan challenges, or the season pass. Players can equip the Lesser Core Harvest mod on their Masterwork quality Ghost, too.