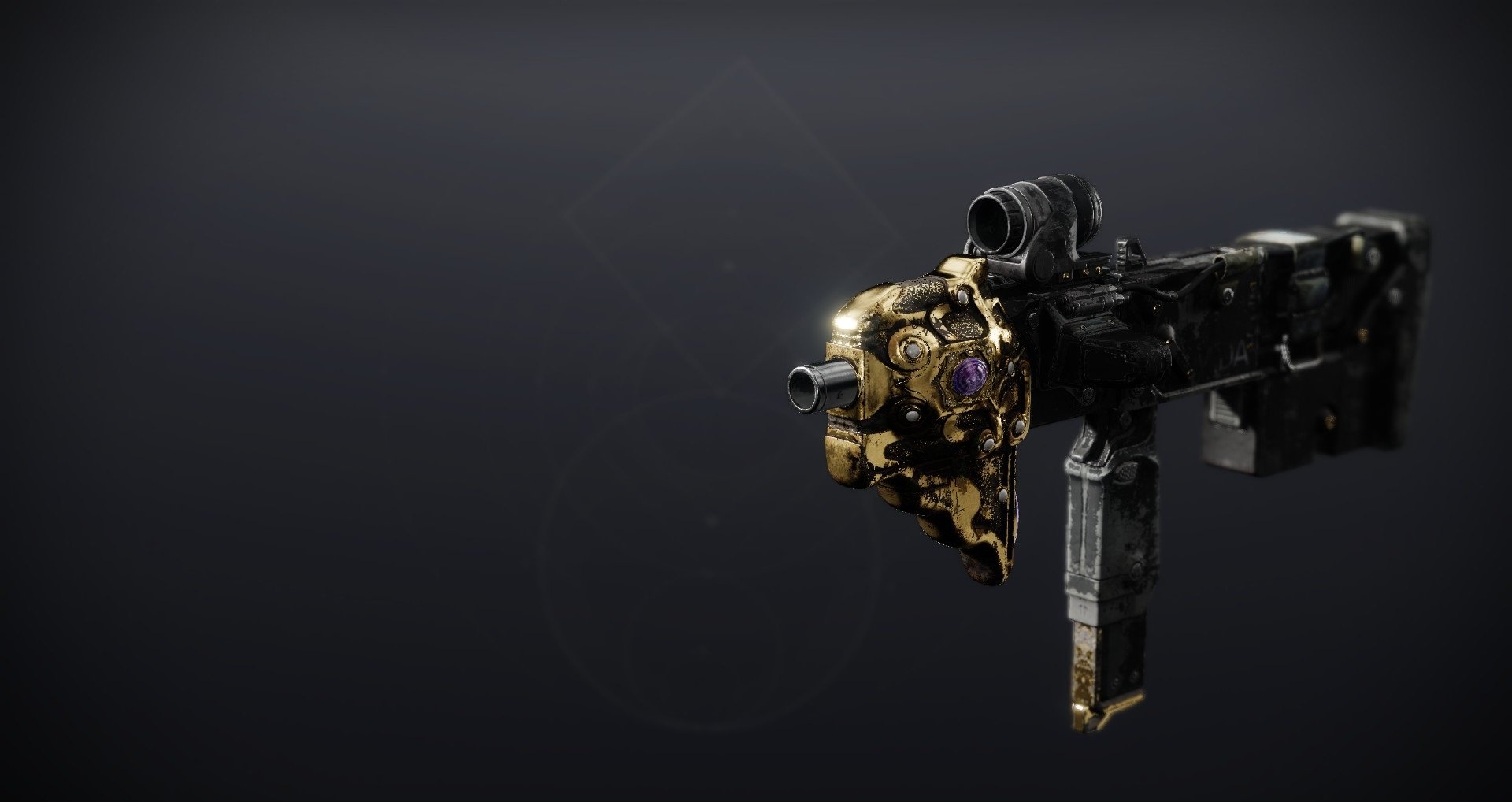 Menagerie weapons are back in Destiny 2 thanks to Season of the Haunted, and players can finally snag more copies of these Opulent weapons—this time, with fully reissued rolls and no Power Level cap. These weapons come straight from Calus’ collection, and one of them is personal enough that it takes its name.

The CALUS Mini-Tool (styled after the MIDA Multi-Tool and the MIDA Mini-Tool duo) is one of the reissued Menagerie weapons in Season of the Haunted, and it brings plenty of reason to chase it. The CALUS Mini-Tool is a Solar 900rpm submachine gun, and it works perfectly with the Solar 3.0 rework, but thanks to its rolls, it’s worth chasing even if you’re not scorching enemies around with your Light powers.

Thanks to the new perk, Incandescent, CALUS Mini-Tool will apply Scorch to nearby enemies after a kill, which adds even more ways to burn your foes. Scorch synergizes with several Fragments of Solar 3.0, so players have another source of Scorch in the form of CALUS Mini-Tool. With Ember of Singeing, for instance, your class ability will recharge more quickly when you scorch enemies, and with Ember of Searing, defeating Scorched enemies grants you melee ability energy. For Solar 3.0 users, CALUS Mini-Tool is a cheap, useful, and efficient way of having more Scorch stacks, but that’s not its only use. Here’s how to get it.

How to get CALUS Mini-Tool in Destiny 2

CALUS Mini-Tool drops from the same sources that can drop Menagerie Weapons, including Opulent Chests and Opulent Engrams. Early into the season, your best bet will be to find Opulent Keys spread around the Derelict Leviathan, then use those keys to open up Opulent Chests. These guarantee a Menagerie weapon, and there’s a chance they can come with Deepsight as well.

Opulent Keys drop from Nightmare Containment completions, Haunted Alcoves, high-value targets, and can even appear as a reward from regular chests or Patrols. Players can only have one Opulent Key in their inventory at a time, though, so using yours as soon as you get it is helpful in case you stumble into some more.

After unlocking the appropriate upgrades on the Crown of Sorrow, you can also focus Opulent Weapons with Opulent Umbral Energy, provided you’ve found at least one copy of that weapon. This will be a guaranteed way to farm for better CALUS Mini-Tool rolls later on, as well as finding Deepsight copies of it so you can make your own.

Crafting the CALUS Mini-Tool takes five Deepsight Resonance extractions, so players must find five red-border copies of it, complete the objective, and extract the Resonant Elements for it to count. Still, players are bound to find plenty of keys eventually, and crafted versions have access to enhanced versions of their perks.