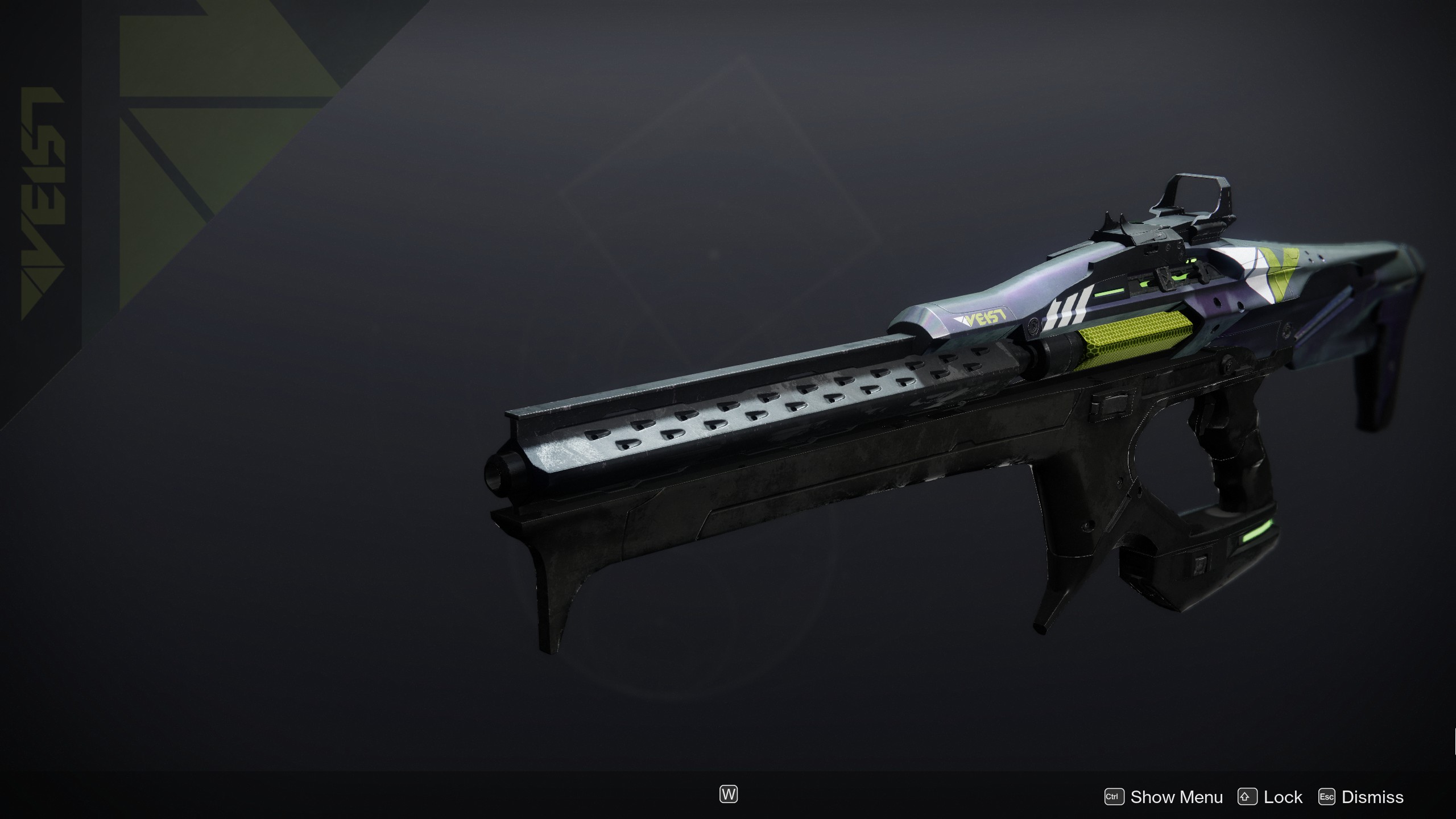 A new season of Destiny 2 always means a new collection of seasonal weapons and armor that will fill your inventory slots until the season’s end. Season of Plunder officially launched on Aug. 22 and with it a new Linear Fusion Rifle that goes by the name Taipan-4FR.

The Taipan-4FR features a Precision Frame for its intrinsic trait: it fires a long-range precision energy bolt with a more “predictably vertical” recoil that is very easy to manage. It has a very quick fire rate and a great damage output.

Looking to pick up this ideal Linear Fusion Rifle for yourself? Well, you’re in luck. It’s not too difficult to do so.

How to get the Taipan-4FR in Destiny 2

There are a handful of ways to get the Taipan-4FR into your hands. Completing the Foundry Resonance questline, which re-introduces weapon shaping to you, rewards you with the Taipan-4FR. You can start this line by visiting the Relic on Savathûn’s Throne World.

The Taipan-4FR can also be picked up from Open Legendary Engrams that drop from defeated enemies or reward chests. It can also be earned as a faction rank-up reward from the Star Chart located in the H.E.L.M. Your Star Chart rank can be improved during the Season of Plunder by completing both Ketchcrash and Expedition activities, and completing Star Chart bounties.

How to craft or shape the Taipan-4FR in Destiny 2

Completing the Foundry Resonance questline mentioned above will also unlock the pattern for the Taipan-4FR at the conclusion of the questline. All of the perks will also be unlocked as a huge bonus.

Otherwise, the pattern for the Taipan-4FR can also be unlocked by performing two separate Deepsight Resonation extractions on the weapon. Players will need to find and acquire versions of the Taipan-4FR with the Deepsight Resonance trait, fully attune it by getting kills and completing activities, then extract the Resonant Elements two separate times.

It will be much quicker for you to complete the Foundry Resonance questline to unlock the Taipan-4FR pattern.