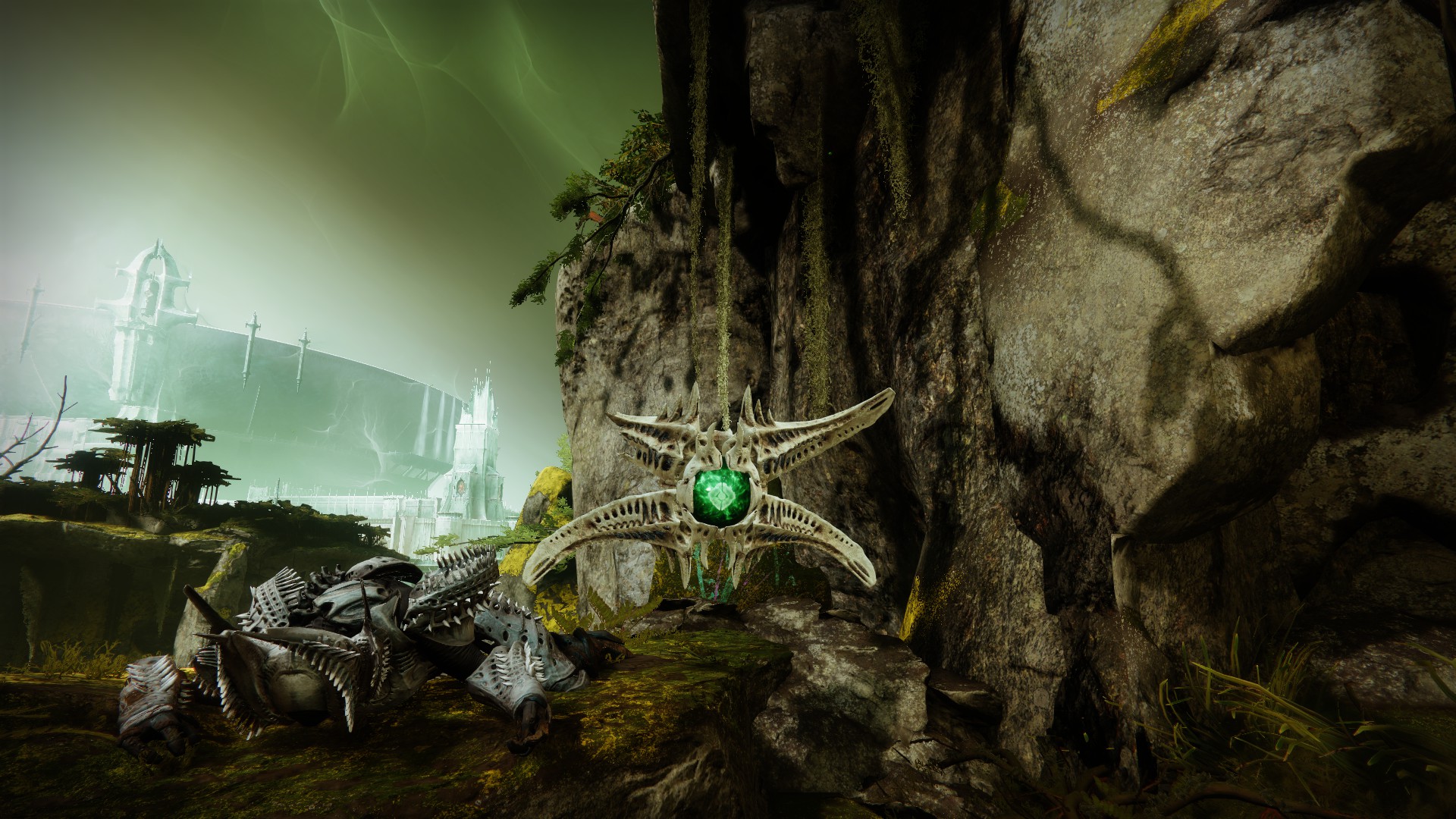 Destiny 2’s The Witch Queen expansion brought the new Savathûn’s Throne World destination, and with it, a surprisingly lovable Hive Ghost called Fynch. He functions as the destination vendor and provides players with a series of upgrades and gear after they level up.

There are several ways to rank up with Fynch and most players will get there organically throughout their time in The Witch Queen. There are a series of ways to increase your reputation with the vendor, but Destiny 2 also offers some strategies that will let you farm your rank to get there quickly. Here’s how you can farm reputation with Fynch.

Though you will gain some progress with Fynch throughout the campaign and by doing the necessary activities, the real farming begins after you get the third (and final) Deepsight upgrade with Fynch at level 15. While you’re going through the early levels, though, make sure to stock up on Fynch’s daily and repeatable bounties and always have an easy Patrol on regardless of what you’re doing.

Public Events are also helpful: The sheer number of enemies helps you progress through bounties and Patrols quickly, and if you have a bounty to complete them, you’ll be knocking out several birds with one stone. Finish your bounties, turn them in to Fynch, and grab more. Clearing Lost Sectors also yields some reputation, though you have to clear them fairly quickly for them to be efficient.

Hidden collectibles are also an excellent source of reputation. Regional chests are the most straightforward ones. You’ll need to find them for the Trust Goes Both Ways and The Gift of Appreciation quests as well, so take the reputation and the drops from it. Alternatively, Lucent Moths will also net you 250 reputation each and there will be a new set of collectibles each week.

Lastly, picking up Fundamental Osmium and faction chests will also slightly boost your reputation by 20 at a time, so put on your combined detector Ghost mod to locate them from afar and grab them when you have the chance. While they shouldn’t be your focus, the couple of seconds you’ll spend getting them may pay off in the long run.

Alternatively, if you don’t want to free roam, you can do Wellspring runs with Throne World bounties on you to clear them. Finishing Wellspring will also give you a decent amount of reputation with Fynch and possibly get you some Wellspring-exclusive weapons. This may not be the most efficient farming method considering how long Wellspring runs can be, but combining Wellspring and bounties is still a decent way to obtain reputation if you want to spice up your activities.

After unlocking the last Deepsight upgrade, you can interact with tier-three Deepsight nodes and reap their rewards. Not only do they give out a tremendous amount of reputation, but they’re also guaranteed to drop a Throne World weapon.

There are several tier-three Deepsight spots throughout the Throne World if you want to farm your way through Fynch’s reputation track. One of the routes, spotted by a player on the DestinyTheGame subreddit, starts at Witch’s Echo and ends in The Temple of Cunning, far into the Throne World.

If you really want to optimize your farming, you can find a spot with a Deepsight tier-three node that’s close to an area transition. The best spot to repeat that process is on Alluring Curtain (southeast of Quagmire). 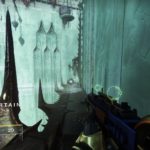 This is the ledge you need to find to get to Alluring Curtain and its location on the map. The map indicator will disappear as you head further inside Alluring Curtain, but the entrance to the area is a short Sparrow ride away from the Quagmire landing zone. 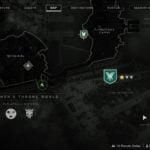