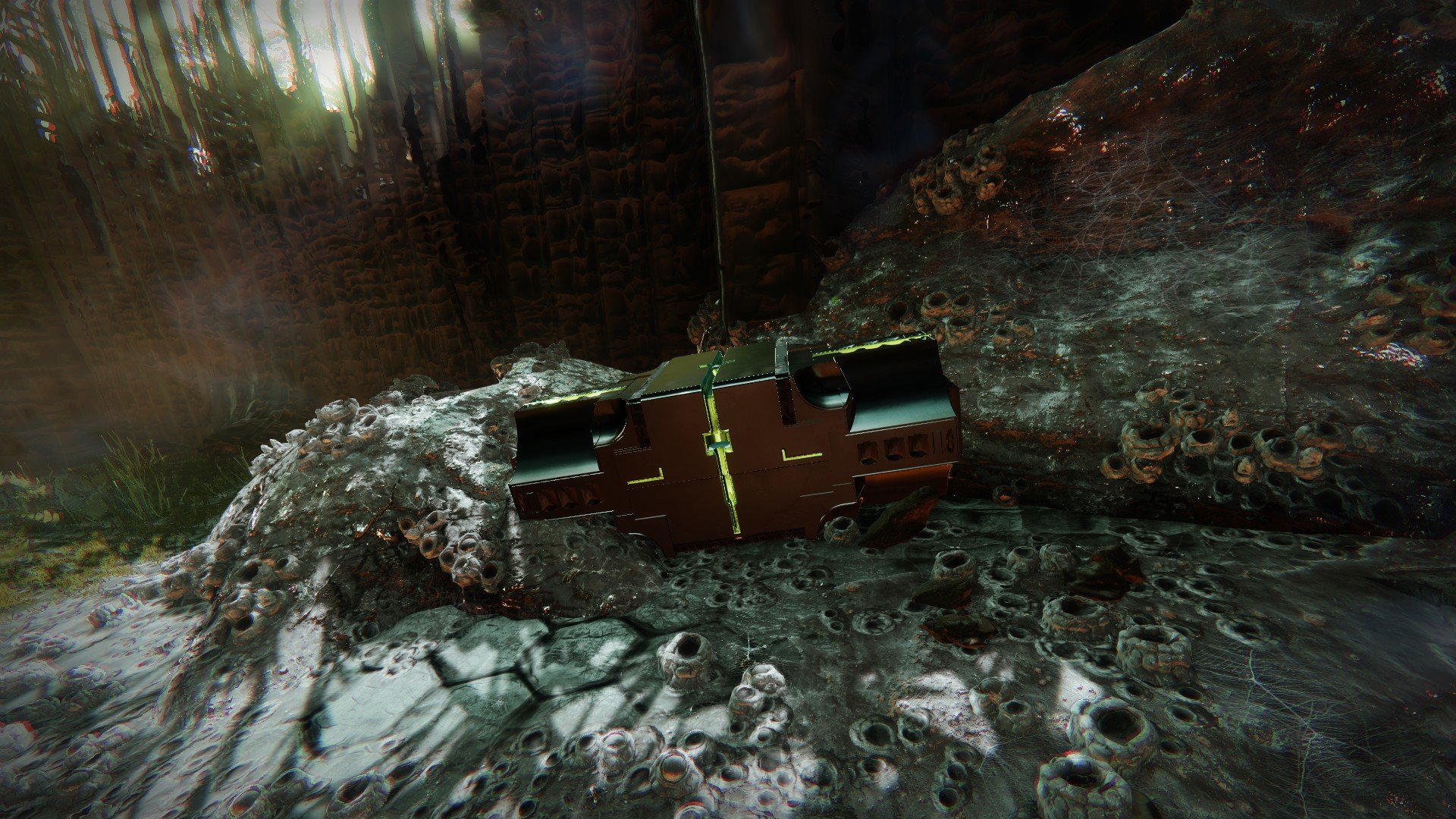 Fynch will send the Guardian in all sorts of errands in Destiny 2‘s The Witch Queen expansion, and if you’re doing the Trust Goes Both Ways quest, then you’ll have to look for a few odds and ends—including regional and faction chests. Luckily for players, though, they’re not hard to find.

Step three of Trust Goes Both Ways has players find four faction chests and complete two Patrols specifically in Miasma, one of the three zones in Savathûn’s Throne World. While neither part is particularly tricky on its own, players should grab an easy Patrol before hunting down chests to get the most out of their time in the region.

Here’s how to find faction chests in Destiny 2.

All faction chest locations in Miasma in Destiny 2: The Witch Queen

Finding faction chests isn’t particularly complicated since they are somewhat easy to spot on their own. Your trusty Ghost will make this task far easier, though. Just equip it with a tracking mod that shows the location of nearby chests and look for them in Miasma. Chest-tracking mods will highlight chest spawns on your HUD—even without whipping out your Ghost—and will give you an idea of where to hunt.

There are a handful of set locations that may or may not spawn, so using your Ghost is the easiest way to be on top of it. That said, the tower close to the regional chest and the small Scorn encampment early into Miasma have been fairly reliable spawns in our experience.