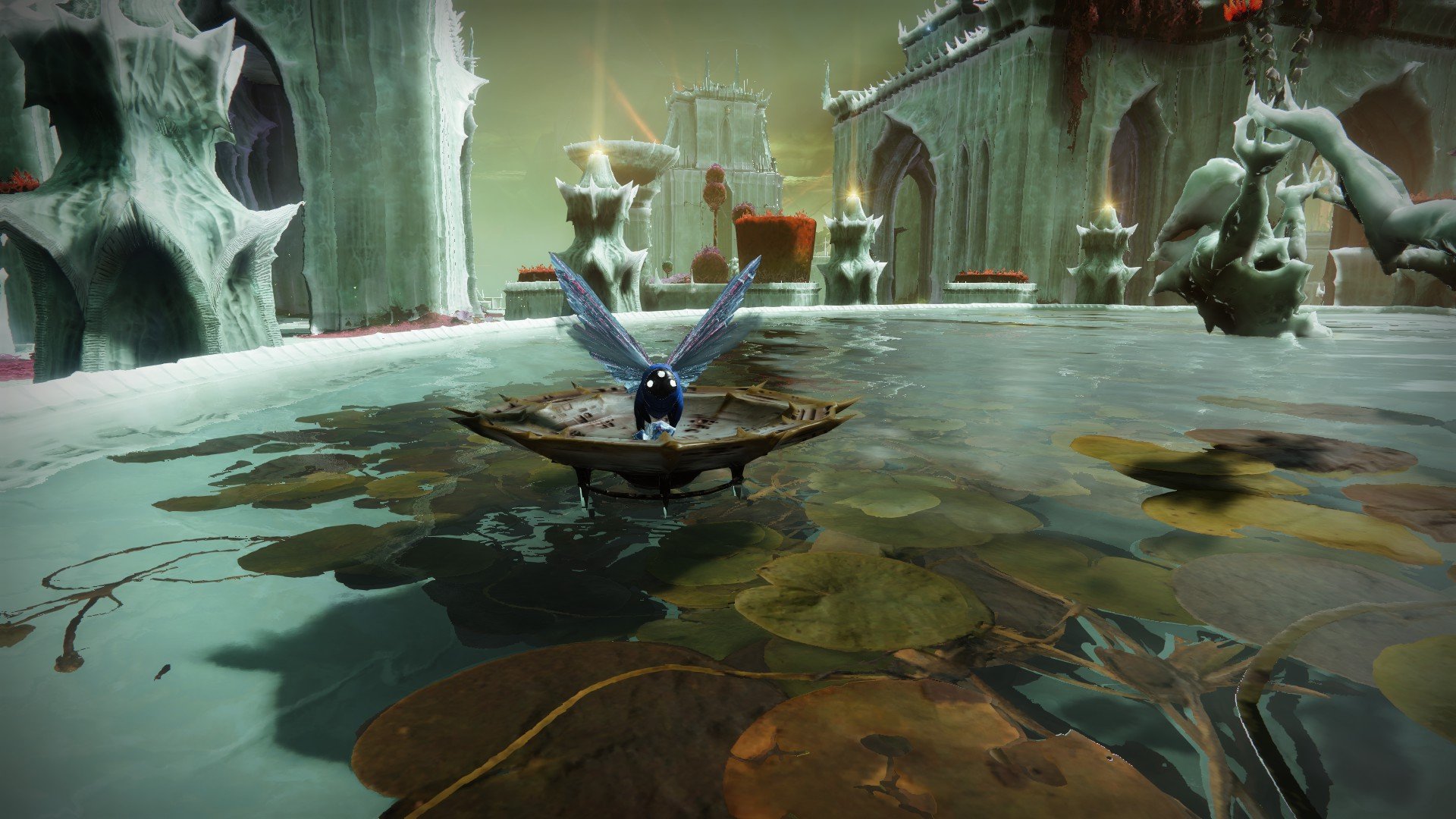 These Lucent Moths are hidden—sometimes behind an enemy mob, sometimes with Deepsight—but can be gathered after players figure out what’s needed to discover them. Based on the Triumph’s tooltip, there are 10 Lucent Moths spread out, and there will likely be new ones available every week.

To get some tips on their locations, go up the slope leading to Fynch and make a right to head inside a cave. There, the game will tell you the locations of some of the nearby moths and will let you add them to your collection, similarly to the penguin room below Charon’s Crossing in Europa.

Bungie released two moths a week since The Witch Queen released, with the first set of Moths available at launch and the second pair obtainable after the first weekly reset. The Lucent Moth locations listed in chronological order are:

Here’s how to find all Lucent Moths in Destiny 2. We’ve ordered this article based on the quickest path to all of them, though they’re spread out throughout the Throne World and you’ll need a few trips back to the Quagmire landing zone to reset. If you’ve been getting them weekly, however, you can just look for the individual locations. If you don’t know which ones you still need, head to the cave right of Fynch and look for the notes telling you where to go.

The first one is fairly easy to find. Go towards the Extraction Lost Sector in Quagmire. Instead of heading inside, however, make a right and look in a tunnel to find a blocked wall on the right side, a small mob of Hive, and a boss. Kill the boss to lift the veil on the barrier and grab the first Lucent Moth for your collection. 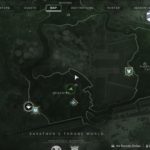 One of the moths is in Alluring Curtain itself and another one is in Apothecary, only accessible through Alluring Curtain. To get to the first location, you’ll need to head to the southeast of Quagmire, just to the right of the path leading to Florescent Canal. 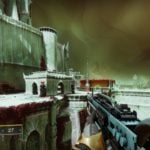 From there, continue following the paths and using Deepsight when necessary. This area appears in the main campaign, so players who finished The Witch Queen‘s story will know where to go. The path is still fairly straightforward, though. If you’re at over reputation level 15 with Fynch, take the Deepsight puzzles whenever you can for a reputation boost.

After you’ve walked a fair bit, you’ll come upon a small square-like area. There, you’ll find Ir Olena, Moth Keeper. Kill her and grab the moth she’ll drop at her feet, then head through the large door in the area to continue towards Apothecary. 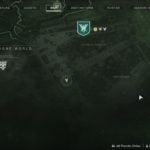 Once you’re in Apothecary, climb up the stairs and go across the zone. Do not go inside the palace. Instead, look for a Deepsight node on a walkway and trigger it to reveal five Hive runes scattered near you. Once you shoot all five, the second Lucent Moth should pop up. 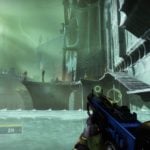 Moth four: Temple of the Cunning

It will take you longer to get to Temple of the Cunning than to actually find this moth. From the Quagmire landing zone, take a left and go through the tunnel you’ll see ahead of you. Look for a hidden entrance, which should lead you to Temple of the Wrathful. Continue to follow the path until the game says you’ve entered Temple of the Cunning, then look for a large room. The Lucent Moth will be standing on one of the platforms, and it’s easy to miss if you go too fast. If you’ve dropped into the room and the actual Temple, you’ve gone too far, so backtrack through the lift in the area.

If you need more guidance on reaching the Temple of the Cunning, check out our dedicated guide. 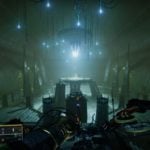 Moth five: Temple of the Wrathful

From the Quagmire landing zone, head to the left and into the tunnel to take the entrance to Temple of the Wrathful, just like in The Ghosts mission in the campaign. Head inside and follow the path until you reach the area with a portal and several Scorn. Clear the room, then head into the portal.

Once you’re in, look to your right and you’ll spot more Scorn and a barrier that holds the moth. Clear the area and kill Captain Taksisaa to take down the barrier, then grab another Lucent Moth for your collection. 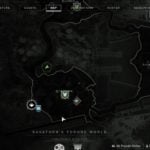 Some Lucent Moths are in unorthodox places, and this one might be the most elusive one. It’s located in Miasma, but not where you’d normally look. You’ll find this one at the top of a nearby tree almost at the end of the area.

To find it, head straight from the Quagmire entrance and make a right once you reach the threshold of Vow of the Disciple. You’ll find a small building straight ahead and a small road on the right. Stick to the road and look up carefully to spot the Lucent Moth on a treetop. To get there, look for a rocky ledge on the tree opposite of it and carefully make your way to the Lucent Moth. 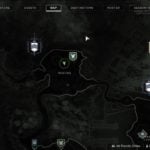 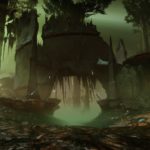 Although players can access most of Queen’s Court from free roam, the higher area is only accessible during Wellspring missions, and that’s where you need to go if you’re hunting all the Lucent Moths. One of them is located on the highest area, just at the beginning of Wellspring: Defend or at the end of Wellspring: Attack (since both missions feature the same layout, but backwards).

If you’re on Wellspring: Defend, head to the room on the left side of the Wellspring itself (and left of where you start the activity) to find this Lucent Moth in the palm of a Hive statue. If it’s Attack day, then take the room on your right when you enter from the Court of Thorns. 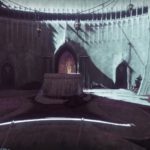 From the Quagmire landing zone, head to Florescent Canal and follow the walkway until you spot the entrance to Queen’s Court on your right. You’ll find this Lucent Moth taking a bath on a fountain just outside the entrance to Queen’s Court, floating on a bow that resembles a lily pad. If you can’t find it, look around the fountain since this Lucent Moth will rotate counter-clockwise. 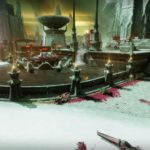 Since it’s not part of the usual Throne World free roam area, this one can be obtained at any time. You can launch into whichever Altars is on the daily rotation through its node on the Throne World or find it following your map.

After you clear the last room in Altars of Reflection, head back to the entrance and look for a Deepsight node on a platform on the top right. Interact with it, then turn around to see three platforms. Jump on them and you’ll find the Lucent Moth on top of the last one. 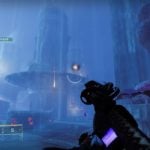