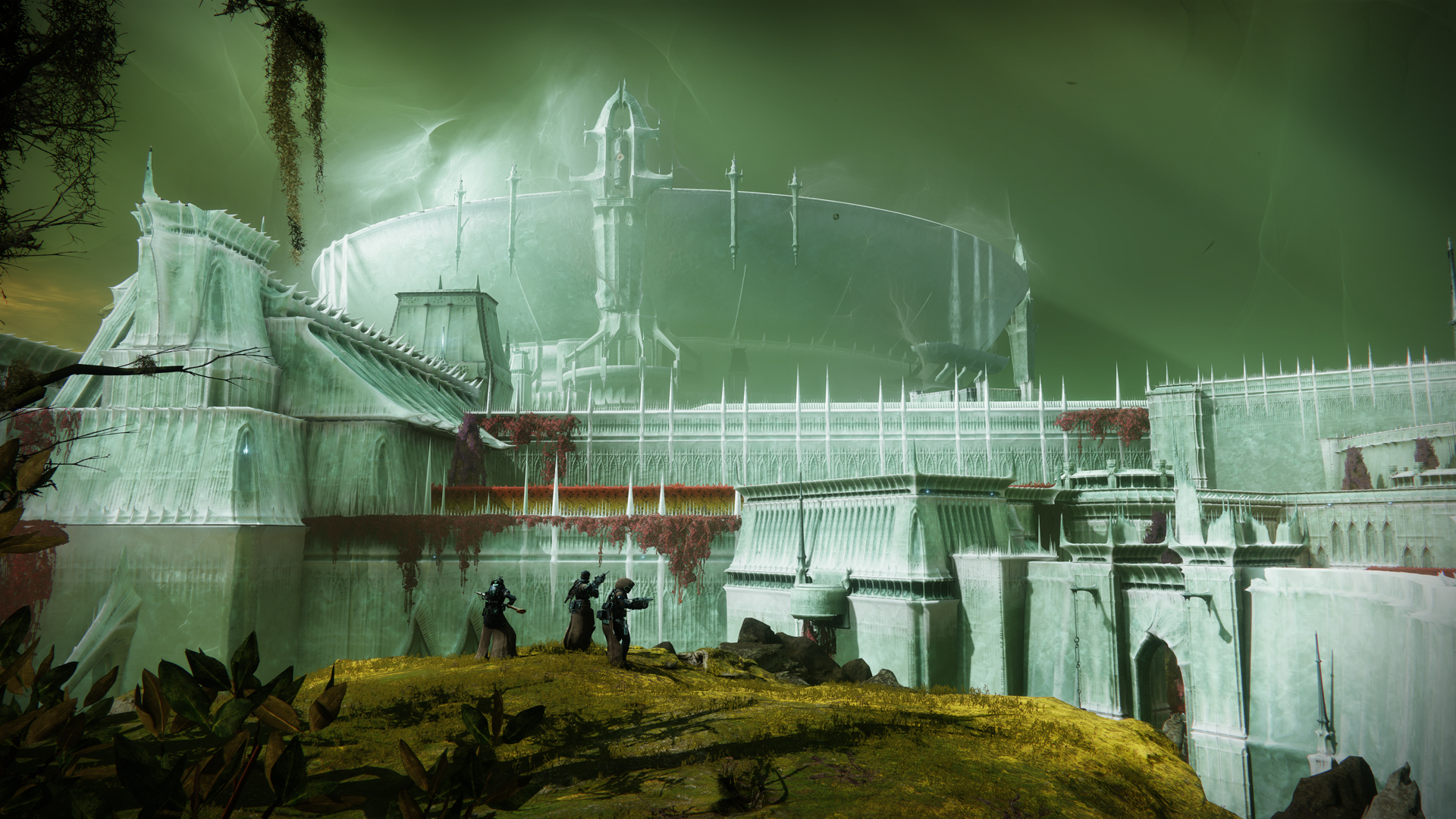 The scenic views in Savathûn’s Throne World can take your breath away—and take your attention away from smaller details. After all, if you’re too busy admiring the beauty of Florescent Canal, you may just miss the nodes of Fundamental Osmium.

Fundamental Osmium is Destiny 2’s newest destination material, added alongside Savathûn’s Throne World as part of The Witch Queen. Though Fundamental Osmium is, by all accounts, a planetary material (and even gets picked up by resource-finding Ghost mods), the item doesn’t really go to your inventory, meaning you can’t exchange it for other items with Banshee-44, Ada-1, or Master Rahool (now that the Spider has moved to the Destiny Content Vault).

That doesn’t mean there aren’t benefits to picking it up though. Grabbing Fundamental Osmium nodes increases your reputation with Fynch, the Throne World vendor, giving you an incentive to stop shooting at Scorn for a few seconds. Though you won’t level up your reputation with Fynch by grabbing Fundamental Osmium alone, the extra seconds to pick it up add up in the long run.

This seems to be a departure from the model used by older destination vendors like Devrim Kay and Failsafe, who require players to actively give them destination materials to increase their reputation.

With Fynch, however, Bungie seems to have streamlined the process, automatically converting the Fundamental Osmium into reputation. This helps clear up inventories, especially given the amount of crafting resources that can take up space.