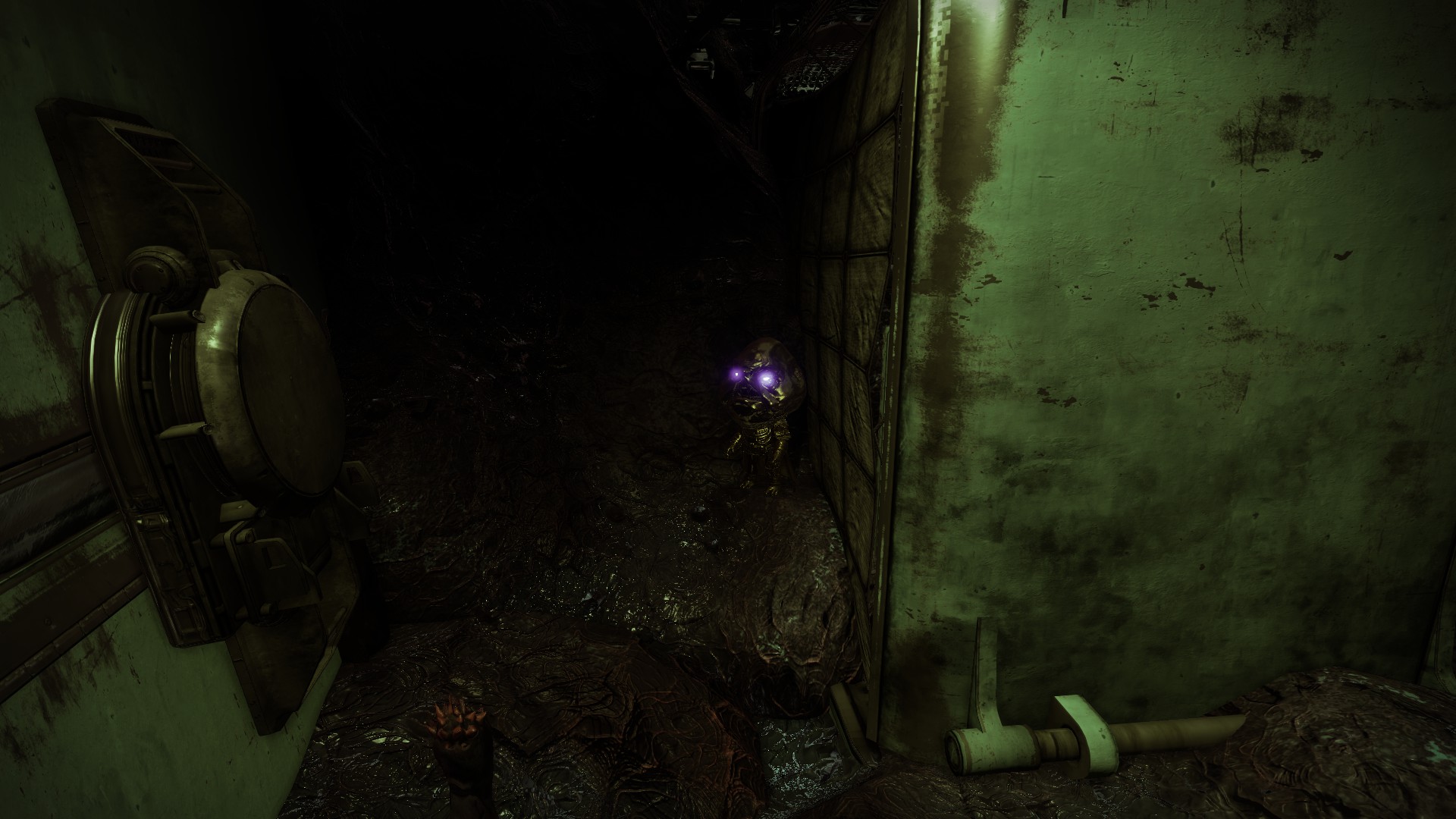 Destiny 2‘s Season of the Haunted brought back Calus’ Leviathan but with a few macabre changes. The former Cabal Emperor has been drawing closer and closer to the Darkness by communing with the Moon Pyramid, and his Leviathan got the same treatment as the Glykon from Season of the Chosen’s Presage weekly mission.

The Leviathan returned in its new, derelict form, working as a new destination and serving as the stage for the seasonal activity, Nightmare Containment. Since the Leviathan is an area of its own, though, Bungie hid a few secrets throughout the Leviathan, including a series of Calus Bobbleheads.

Related: All Calus bobbleheads for the ‘#1 Fan’ triumph in Destiny 2

These collectibles are spread out throughout the Leviathan, and there is one in each weekly Sever mission present in Season of the Haunted. Here’s the location of the Calus Bobblehead in Sever: Grief.

Where to find the Calus Bobblehead in Sever: Grief in Destiny 2

This Bobblehead is early into the mission. From the spawn point, go up the rocks and into the nearby room, where you’ll spot another room with electricity filling the floor. If you touch the electricity, your Ghost will have to revive you, so don’t go there yet. Instead, head into a small hallway, where the Nightmare of Safiyah will tease Zavala.

The passage will lead you into a room that looks like a greenhouse. Make a right, then take out the few enemies that will appear. (If you’re hunting down the Calus Automatons, look to the right from where the sleeping War Beast was to find this in Sever: Grief). After clearing the room, continue following the path and you’ll find the spot to place the first Ritual Amplifier as part of the mission. Once you do, a door will open in front of you.

Related: All Calus Automaton locations for the ‘Hear, Don’t Heed’ triumph in Destiny 2

After the door opens, look to the left to spot a small alcove with a large crate blocking most of it. This Calus Bobblehead is behind the box waiting for you to take it. 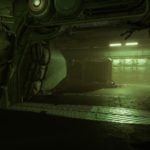 If you were just hunting down the Calus Bobblehead and Automaton in Sever: Grief, then you can safely head back to Orbit. If you’re after the Pinnacle, want to spend your Bound Presence, or just want to revisit the story, however, keep on with the mission and be careful of the Togetherness modifier, which reduces your base health regeneration unless you’re standing by a teammate.