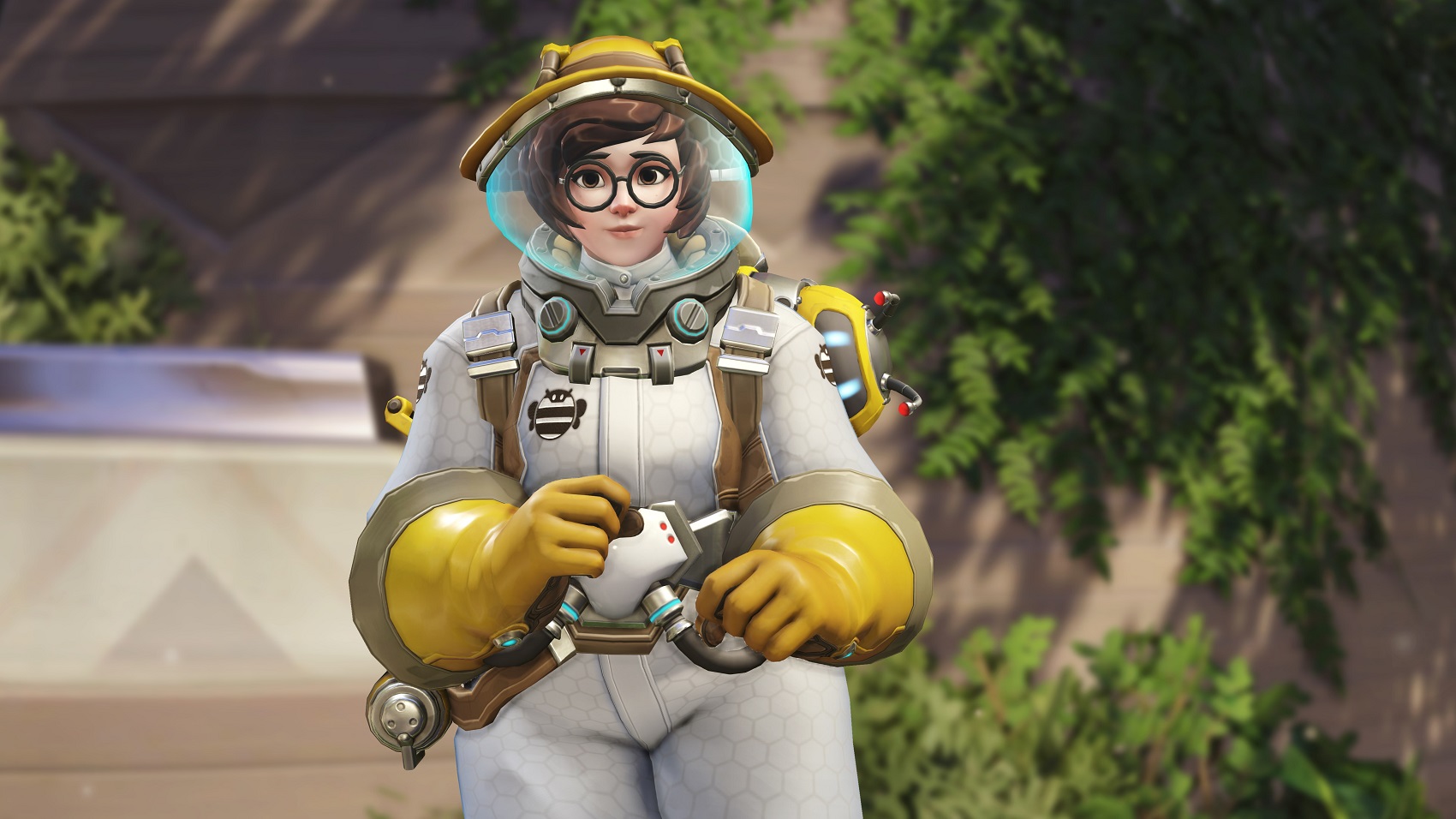 A new study from Esports Ad Bureau and research firm Magid suggests that esports may not be as much of a boy’s club as it initially seemed.

Conducted in March 2017, the study—featuring 1,000 consumers age 16 to 45—found that women make up one-third of the esports audience. Seventy-eight percent of the women who follow esports are new viewers, the study found, having just started following in the past year. Because of that, women could account for half of all growth in esports viewership over the next year.

“The study shows that esports presents a tremendous opportunity for advertisers, delivering a desirable demographic that is highly engaged, very active, and open to interaction with brand messaging,” Magid Advisors’ Stan Press said in a statement. “These audiences are also more receptive to brands than originally anticipated. For advertisers who get involved now, they have the chance to really take control of how they present themselves to fans as an integral partner that is helping to support and grow the esports space.”

But beyond the advertising potential in women interested in esports, the study shows that the esports landscape is changing. Esports is no longer only open to boys and men: Women are becoming increasingly involved in competitive gaming on a large scale. Notably, a small, all-women’s college in Missouri recently launched a varsity esports program with plans to compete in Overwatch’s collegiate fall season. Long before Stephens College’s foray into esports, however, women have continuously been involved in all aspects of esports. Counter-Strike: Global Offensive, in particular, is known for its all-women’s teams.

Overwatch itself played a major part in Stephens College’s decision to get into esports. Both students and staff were enamored by Overwatch’s diversity in regard to gender, race, and sexuality. A game like Overwatch welcomes exclusivity in both casual and competitive scenes, normalizing diversity in the space.

Esports Ad Bureau and Magid did not offer an explanation for women’s increased interest in esports.