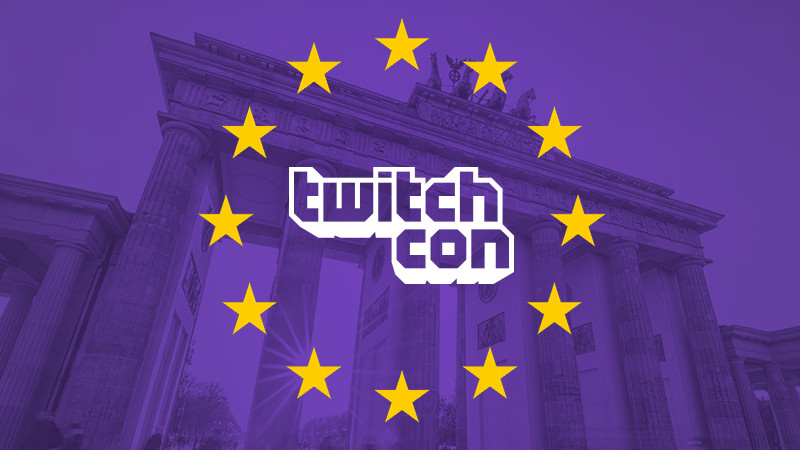 Twitch is bringing its premier convention TwitchCon to Europe in April next year.

Dubbed TwitchCon Europe, the event will be held at Berlin’s CityCube and will run from April 13 to 14. It will feature many of the same elements that TwitchCon is known for, including an exhibitor-packed expo hall, industry and community panels, and meet and greets with some of Twitch’s biggest streamers.

“TwitchCon was created to celebrate and inspire everyone who plays a role in the Twitch community,” Kate Jhaveri, Chief Marketing Officer at Twitch, said in the announcement. “It’s a vibrant, growing, and global community and we’re excited to bring TwitchCon to Europe for the first time.”

This year’s U.S. TwitchCon was held in San Jose, California. It was a sold out event with over tens of thousands of visitors. The event also hosted some of the biggest esports events of the year, including the Fortnite Autumn Skirmish finals. FaZe Clan’s Dennis “Cloak” Lepore and Turner “Tfue” Tenney won the event and went home with the $400,000 grand prize between them.

Additional details about the EU event—including ticket sales, prices, exhibitors, and a schedule—will be revealed in the next few months.