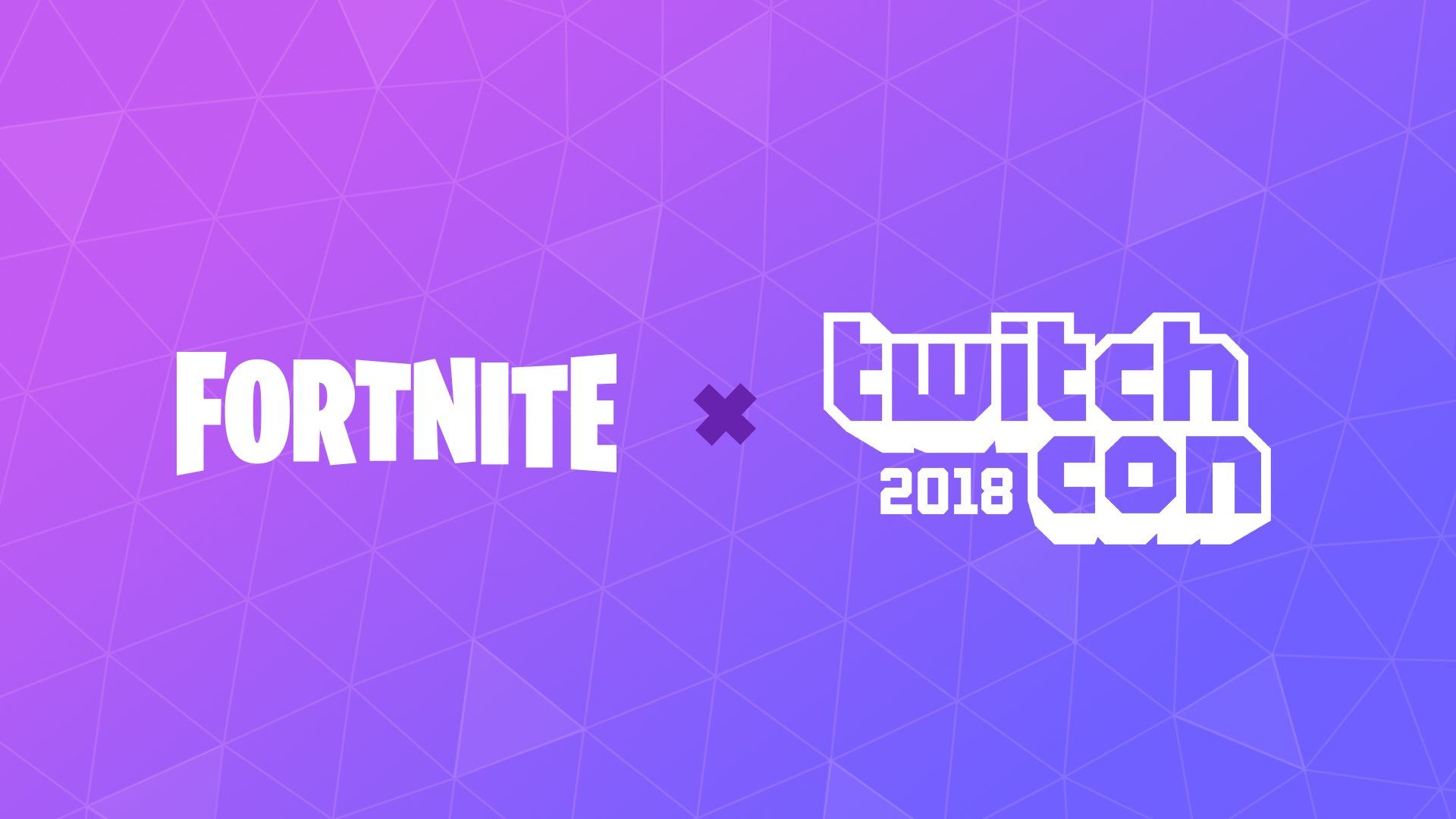 After six matches between some of the most talented Fortnite: Battle Royale players in the world, Dennis “Cloak” Lepore and Turner “Tfue” Tenney of FaZe Clan have claimed the Fortnite Fall Skirmish grand finals championship at TwitchCon.

The title of Fall Skirmish series champions is not the only thing that Cloak and Tfue will walk away with, though. The duo earned the $400,000 grand prize, as well as the $50,000 award for securing a Victory Royale in the third game and a $60,000 bonus for having the most eliminations to become some of the highest-earning players in Fortnite.

The young pair of Patrik "Pate1k" Zaharchenko and Domeniks "Domentos" Bunts also performed well in the grand finals, winning the two opening matches to earn $100,000. And they picked up a good chunk of cash for their final placing.

The duo of Nick "NICKMERCS" Kolcheff and Aydan Conrad, who are both known for their aggressive playstyle on console, were true to form in the grand finals. Dropping Tilted Towers repeatedly and scouring the map for eliminations, this duo impressed many spectators with a top 10 finish.

Players could earn both points and money for high placings in the grand finals. With a three-point and $50,000 reward for a Victory Royale, players had a very enticing incentive to outlast their opponents. And even if they didn't win, the team would receive at least one point for a top five finish.

In regards to eliminations, a combined seven or more kills in a single game would earn the teams three points. And in addition to the three points for seven eliminations, teams would get an additional point for each elimination over the seven-kill mark. They would also receive one point if they combined for at least three eliminations.

And in a format that awarded both aggression and intelligent play, it was Tfue and Cloak's tournament. Their consistency proved to be too much for the rest of the competition, and they earned more than $500,000 in return.