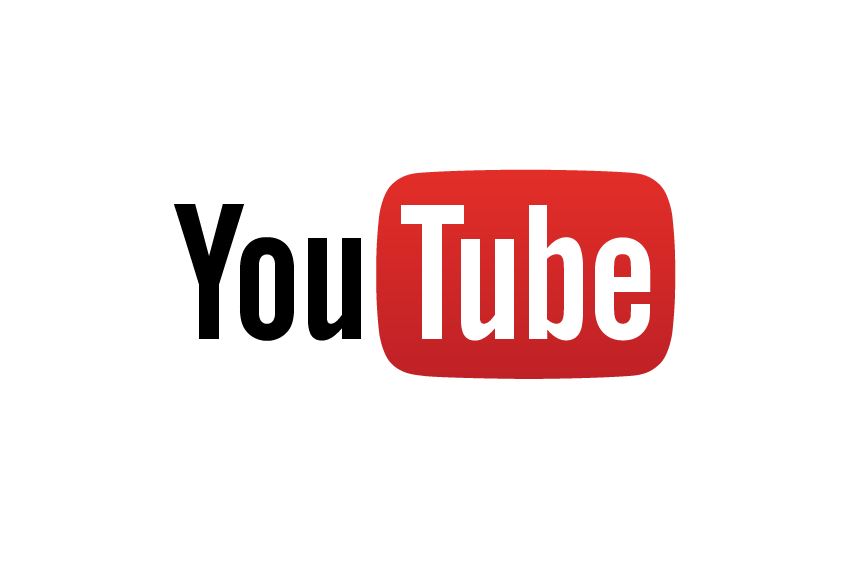 San Bruno police chief Ed Barberini has confirmed that four people are injured and one dead in a shooting at YouTube HQ earlier today.

Barberini said during a press conference that their suspect is a woman, who is dead from a self-inflected gunshot wound. Three other people were injured with gunshot wounds. San Francisco General Hospital spokesperson Brent Andrew confirmed during a press conference that the hospital has received three patients from the shooting—two women and one man. The man is in critical condition, while one woman is in serious condition and the other in fair condition.

“Active shooter at YouTube HQ,” a product employee at YouTube said on Twitter. “Heard shots and saw people running while at my desk. Now barricaded inside a room with coworkers.”

“We were sitting in a meeting and then we heard people running because it was rumbling the floor,” product manager Todd Sherman said. “First thought it was an earthquake.”

“I looked down and saw blood drips on the floor and stairs,” Sherman added. “Peeked around for threats and then we headed downstairs and out the front.”

An estimated 1,700 employees work at the YouTube headquarters in San Bruno, according to ABC News.