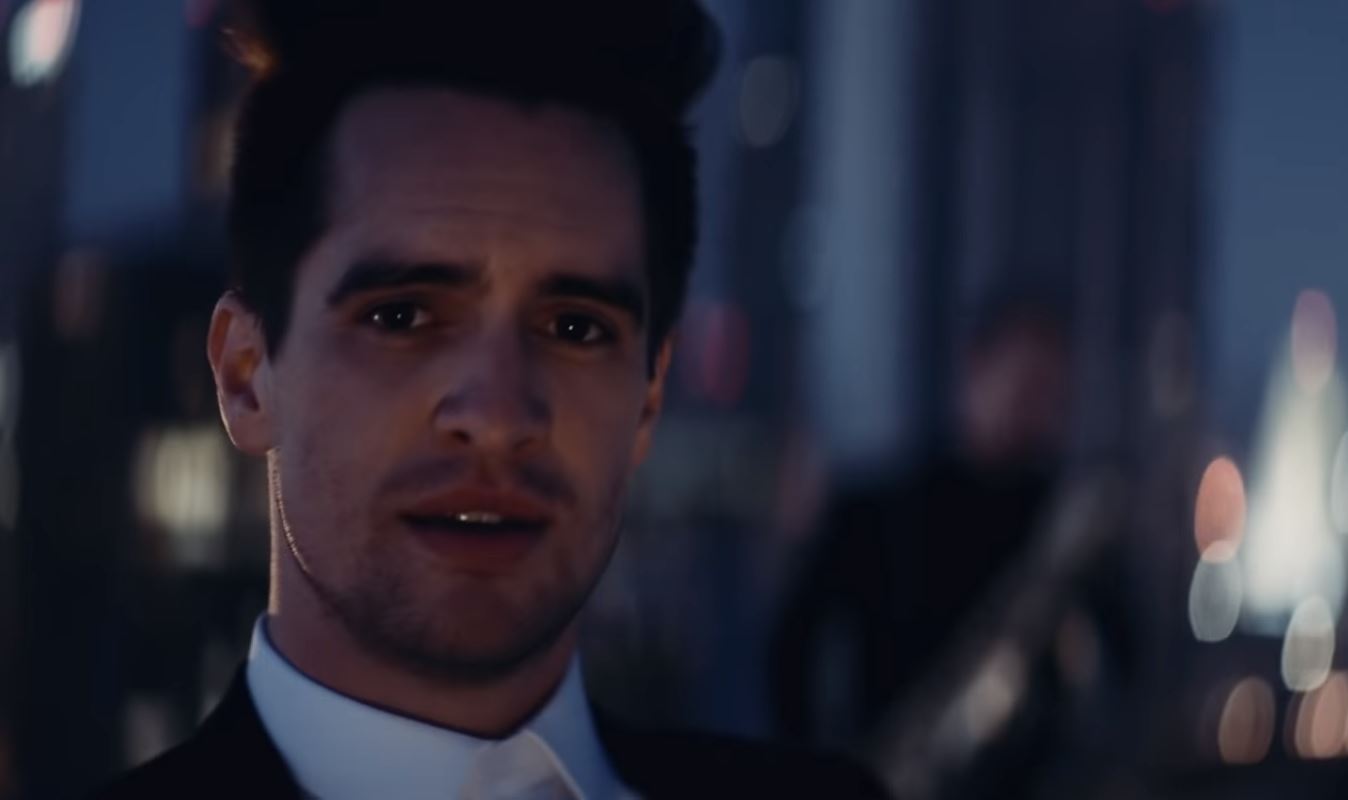 Screengrab via Panic! At the Disco

Brendon Urie, the lead singer and frontman of pop music group Panic! at the Disco, is streaming Fortnite on his own Twitch channel today as he plays with Tyler “Ninja” Blevins and Jack “CouRage” Dunlop.

Urie, one of the most popular musicians in America, joining the most popular streamer on Twitch by a fair margin is obviously significant. They’re also joined by musician Dillon Francis, who has collaborated on projects with Skrillex, Calvin Harris, and G-Eazy throughout his career.

Urie has been nominated for two Grammys, one in 2016 for his Death of a Bachelor album and also in 2008 for Pretty. Odd. Right now, his single “High Hopes” sits at No. 6 on the Billboard’s top 100.

His personal Twitch channel has just over 45,000 followers, which is obviously much smaller than most of the top Fortnite streamers on Twitch. He appears to have been streaming for just under a month, according to the first recorded stream on his channel.

Ninja has built up a bit of a reputation for collaborating with popular musicians in Fortnite. He was joined by rapper Drake on his channel in March, and that stream reached over 600,000 live viewers.

So far, Ninja’s stream with Urie seems to have capped out at about 60,000 viewers, but it’s not over yet.