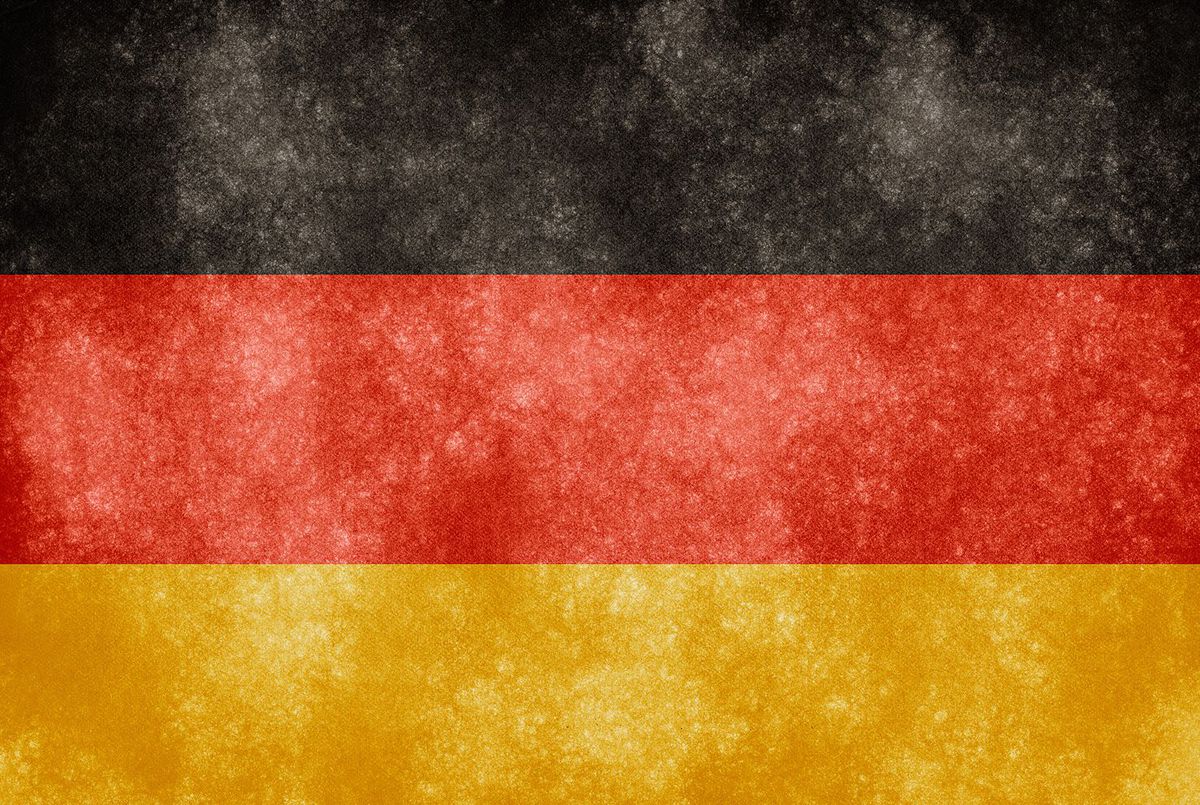 One German state government has made a commitment to esports part of its founding document, the first time esports has appeared to be significantly on the radar for an administration.

Conservatives (CDU), Liberals (FDP), and Greens (Bündnis90/Die Grünen) in Germany’s northernmost state, Schleswig-Holstein, signed a coalition agreement that includes the acknowledgement and promotion of esports. The coalition aims to examine if and how esports events can be supported and established. The state government, via its seat in the Bundesrat—the upper house in Germany—could also take the issue to a nationwide level.

Acknowledging that esports are a widespread pastime among the youth, the coalition makes clear it is not concerned with the argument of whether or not esports is a sport. The agreement reads that esports need skill, concentration, team spirit, and sportsmanship, and that the coalition wishes to ensure that esports gets fully integrated into the society.

Last month Germany’s Social Democratic party included the promotion of esports in their campaign manifesto. In it the party states that it recognizes the growing importance of the esports landscape in Germany and will examine if and how its conditions can be improved.

The Berlin Pirate Party and Hamburg’s liberals made attempts to support esports, but met resistance Social Democrats and Conservatives in their respective states.

Some of esports’ biggest players are based in Germany, including Riot Games’ EU LCS, ESL, and well-established team brands like SK Gaming or mousesports.

The interest in esports in Schleswig-Holstein can likely be attributed to Germany’s most influential games lobby, the BIU, which created its own esports section earlier this year. Representing the interests of big players like ESL and Activision Blizzard, it’s persuasive efforts are pretty strong.

Esports official recognition nationwide isn’t likely to happen in the foreseeable future, however. That decision is still up to the German Olympic Sports Confederation, which rejects the idea based on its assessment that esports lacks the necessary amount of physical activity.