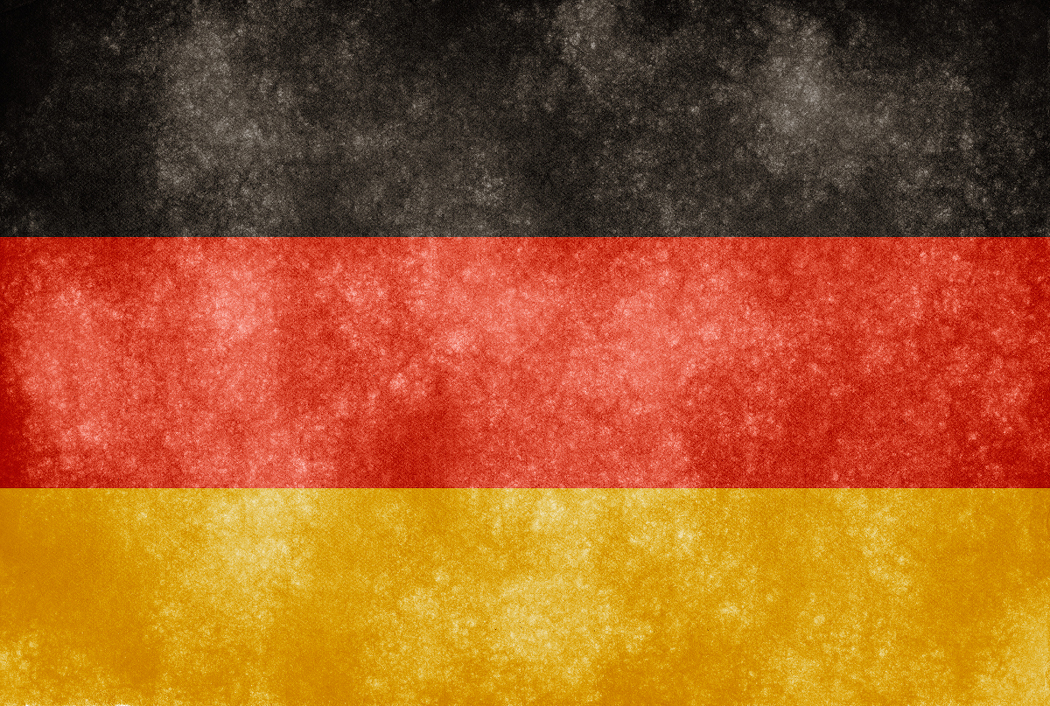 Photo via Nicholas Raymond (CC BY 2.0)

Some of esports’ biggest players, including ESL and ActivisionBlizzard, gathered under the umbrella of Germany’s most influential lobbying group for digital entertainment earlier the year. Now, ahead of the federal elections set to take place in autumn this year, they’re making some serious noise.

The group had formulated 10 claims to pressure German politicians from all parties to further support the games industry. Most notably, they’re demanding the recognition of esports as a sport. This way, esports would receive a multitude of benefits, ranging from tax relief to easier visa processes for its athletes. Several ministries, members of the parliament, and party experts received the list of demands in December.

The lobby, which goes by the bulky German name Branchenverband Interaktive Unterhaltungssoftware (BIU), represents 85 percent of the German video games market, according to its own statements. The association is a joint organizer of the annual video games trade fair gamescom, and partner of the Deutscher Computerspielpreis, an annual video games award donated by the federal ministry of transport and digital infrastructure.

In June, the BIU announced the formation of a dedicated esports initiative, named eSports.BIU, to further establish esports in Germany, fight for its recognition, and ease visa procedures. It includes developers like Activision Blizzard and Riot Games but also esports-focused organisations like ESL and Freaks4U Gaming. The six members of its board are representatives from Microsoft, Ubisoft, Electronic Arts, ESL, Freaks4U, and Wargaming.

In the past, several attempts to recognize esports as an official sport in Germany failed. Policy follows the guidelines set by the German Olympic Sports Confederation (GOSC) when it comes to whether esports are sports. And in the past, the GOSC has been pretty clear: they’re not. The reason? Esports lacks “its own motoric activity.” In other words: using mouse and keyboard or handling a controller isn’t considered to be a defining action, something every form of sport needs to be recognized following the Olympics ruleset.

Political forays to recognize esports, to date, were mainly supported by small regional factions like Berlin’s Pirate Party or Hamburg’s liberals, both of which were neglectable attempts.

If the BIU can increase the pressure on Germany’s political landscape ahead of the federal elections remains to be seen. Admittedly, when big games companies like Activision and Tencent unite under one banner, they’re a force to reckon with.

It’s unlikely, however, that esports’ recognition as a sport will become a big election issue, if it becomes a topic at all. While being an important business location for international esports—ESL’s headquarter in Cologne, Riot Games EU in Berlin, the Frankfurt Dota 2 Major, etc.— Germany’s political and public awareness clearly lags behind.