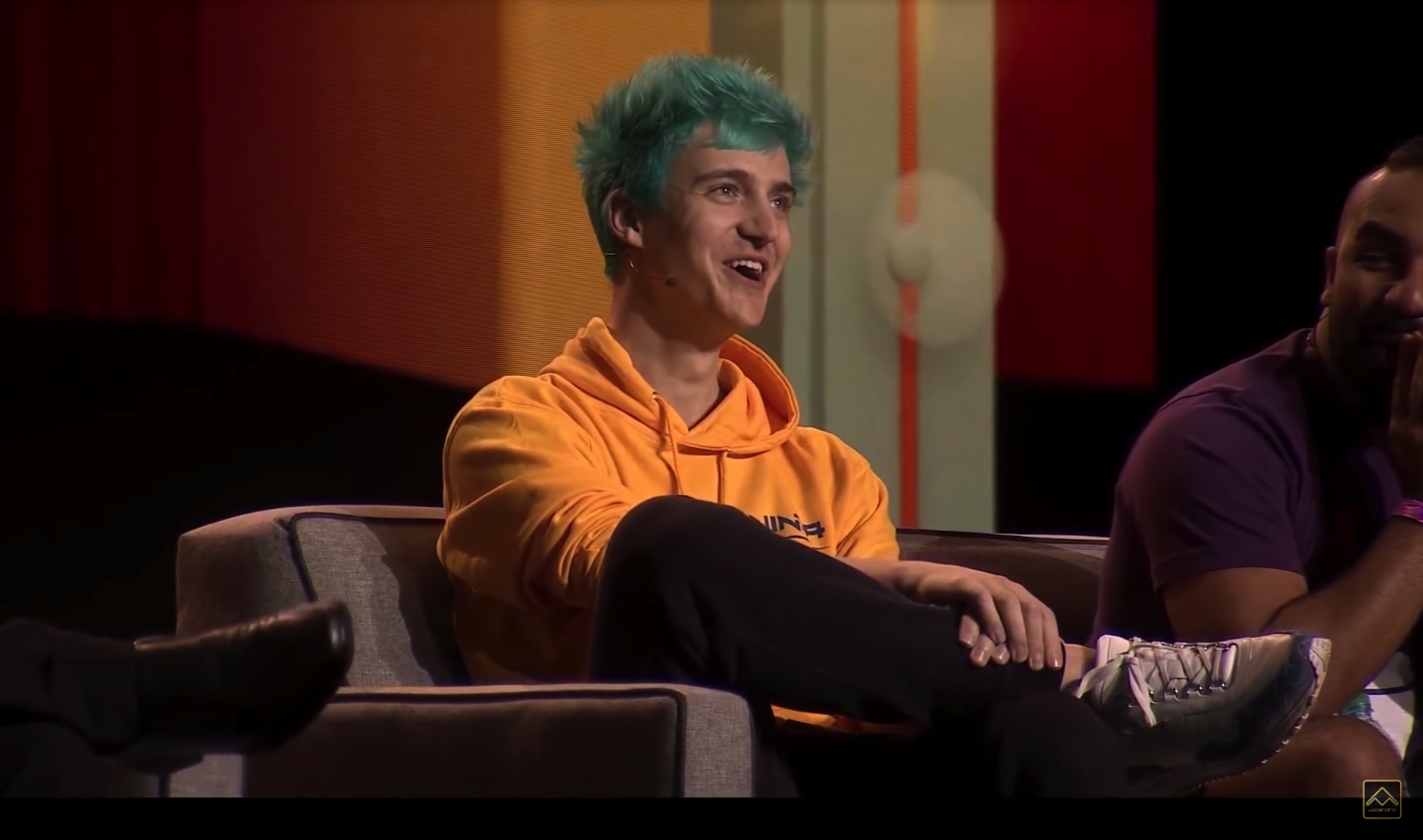 In a segment of TwitchCon called “The Roast of TimTheTatman,” Ben “Dr Lupo” Lupo took the stage to put Tim “TimTheTatman” John Betar in the hot seat. Tyler “Ninja” Blevins, Minnesota Twins pitcher Trevor May, and PJ “Action Jaxon” was also in attendance at the event, and Dr Lupo popped off against them as well.

Related: Ninja will be streaming from Times Square on New Year’s Eve

All of the featured streamers are friends behind the scenes, so none of the lines used in the roasting session crossed the line into personal stuff. Some of the best jokes from Dr Lupo’s hilarious roasting session are listed below.