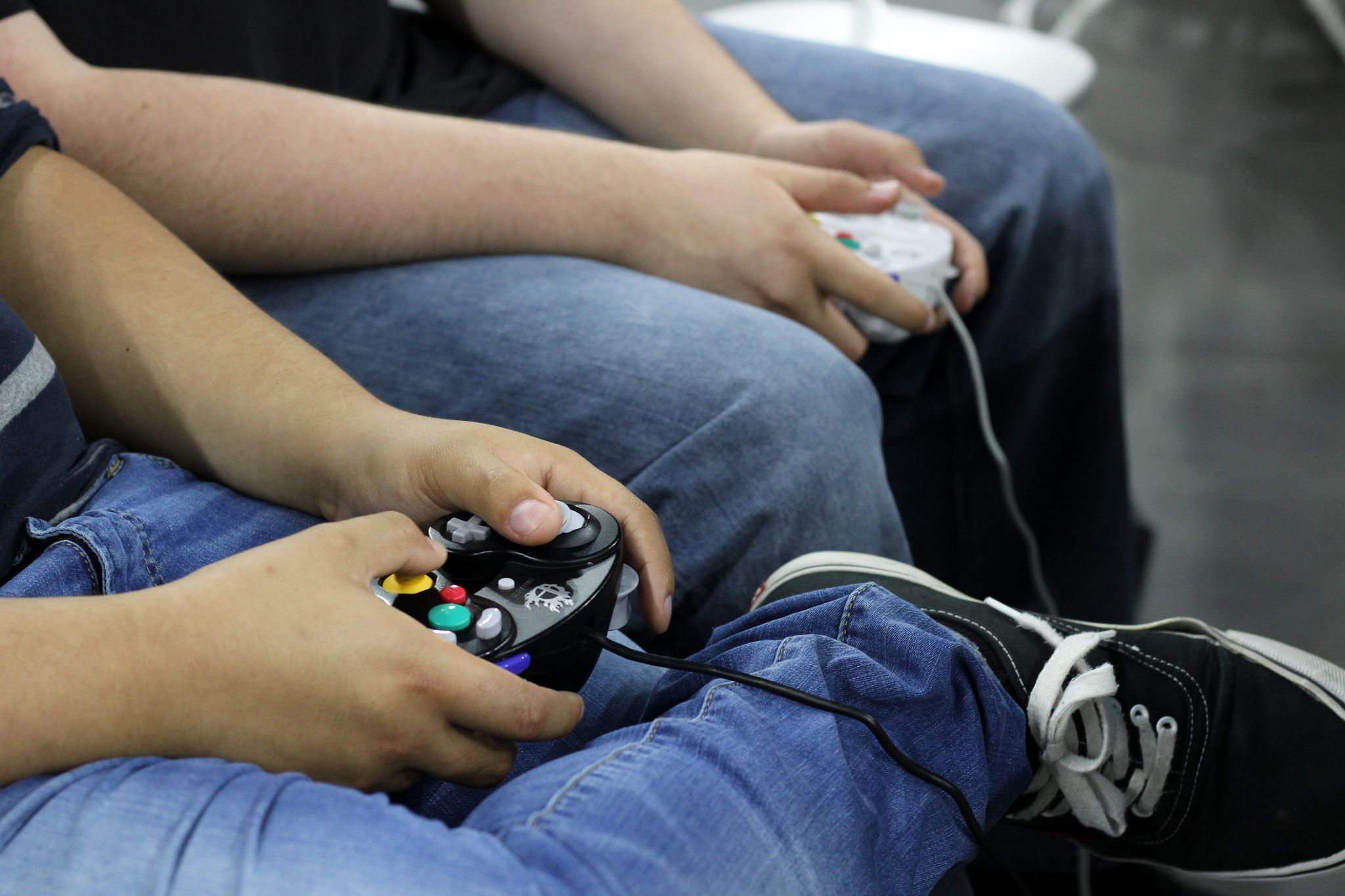 A gaming retailer’s CEO is being criticized online after making sexist comments on Twitter and LinkedIn. In the days following the initial comments, women in the industry have spoke out about the problematic—and often widely held—views that Gaming Gear CEO Joshua P. Forbes described.

Forbes posted a comment on LinkedIn in response to an article about women’s interest in video games where he wrote that women “don’t feature” in esports because things that “benefit women in the real world, like being attractive or intelligent,” don’t apply. Forbes doubles down on this argument by calling back to stereotypes of women staying home to “nurse their babies,” while men hunt with spears. (His comment no longer appears on the article, but multiple screenshots have circulated online.)

Forbes went on to say that women in esports and gaming should be encouraged into managerial roles, like “coordinat[ing] a team,” to provide “entertainment for men.”

“Esports is about instinct, muscle memory, and initiative,” Forbes wrote. “Men have evolved to predominately be naturally better at these things than women, so obviously, the majority of men will dominate and reign supreme over the majority of women.”

Fast Web social media manager Poppy Ingham first tweeted Forbes’ statements on Sept. 7, quickly amassing more than 660 retweets and 500 comments. Forbes’ comments quickly spread around the industry, with many dismissing Forbes’ claims about women in the games, but with others coming forward to defend the Gaming Gear Shop CEO. “I’d say it’s been a split,” Ingham told Dot Esports, regarding the tweet’s reception. “There’s definitely been more support, which has actually been overwhelming. The people who have been criticizing me, my opinion, my industry experience (asking, do I even play game?) have quickly been shot down by others.”

Gaming Gear Shop partner weploy, an Australian-based staffing service, has cut ties with Forbes’ online shop following his comments. “These opinions indeed do not reflect our values here at weploy and are terminating our relationship with them,” a representative on Twitter wrote.

Women have always been an important part of the video game and esports industry, despite an imbalance between male and female professional players. The problem is one that’s cultural and not biological— nearly half of all women in the United States reportedly play video games as of 2014, but hostility from the industry-at-large and its fan base has systematically kept minority groups in gaming as outsiders. Opinions like the ones held by Forbes further that status as outsiders, despite the esports industry not being as explicitly hostile toward women in the scene.

But the nature of the discussion is changing, as evidenced by the response to the statements: Many found Forbes’ opinion outdated and downright offensive, recognizing that opinions like these dissuade women and other minorities from engaging in esports and gaming culture.