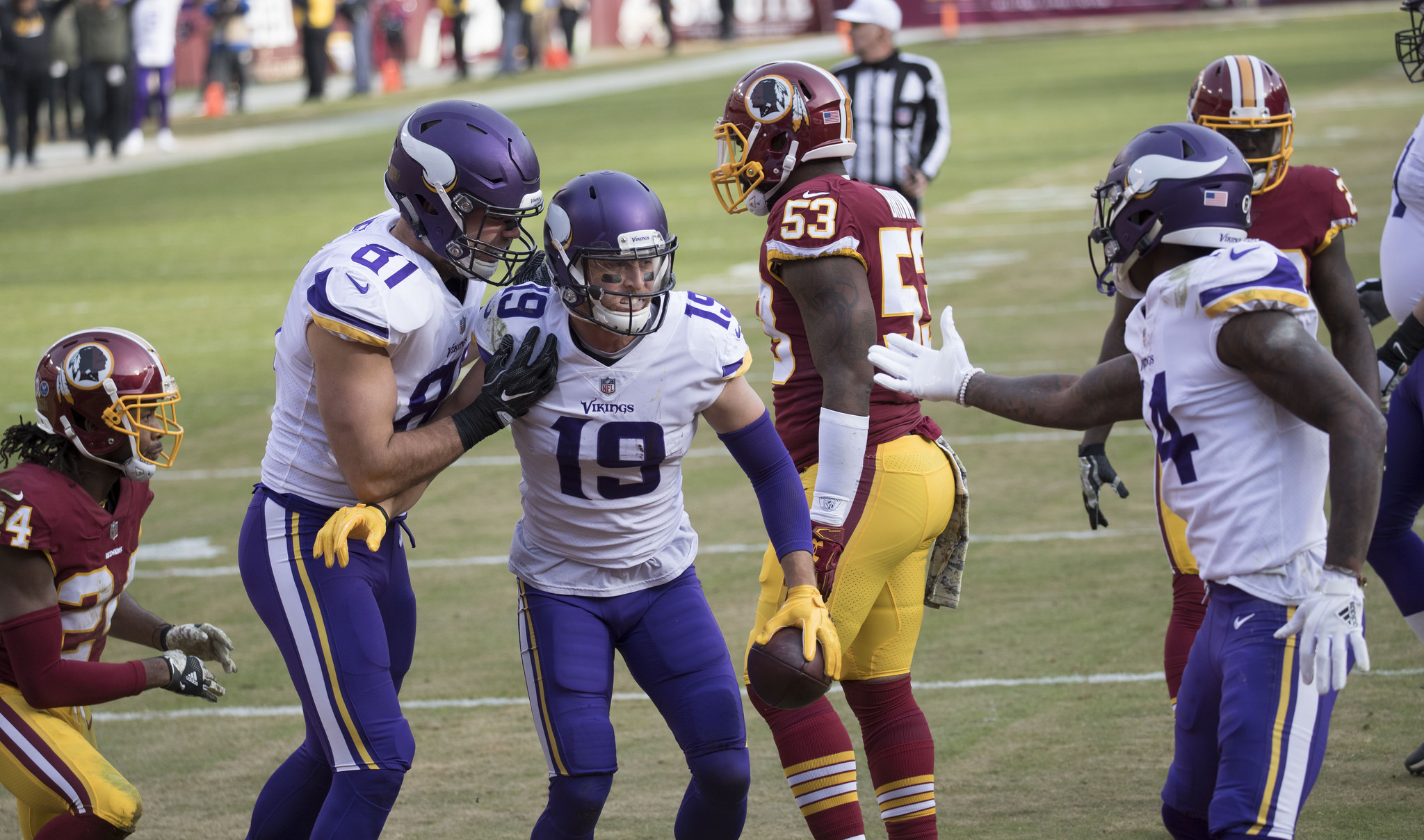 It’s another Thursday night in September, which means that American football fans can look forward to an intense NFL showdown later tonight. But now, fans have more than one way to watch Thursday Night Football games.

Tonight’s battle between the Minnesota Vikings and the Los Angeles Rams will be livestreamed on Twitch and Amazon Prime Video. The game will be streamed in over 200 countries and territories tonight, with kickoff scheduled for 7:20pm CT.

But that’s not all. These platforms will also offer a ton of interactive features for fans to engage in while watching Thursday Night Football games. After tonight’s game, a Thursday Night Football extension will be available on Twitch. It’ll provide fans with team statistics in real time and allow viewers to “make game and quarter play guesses with a leaderboard tracking how well they know their stuff.” NFL emotes will be available in Twitch chat, and popular streamer Brennon “GoldGlove” O’Neill will co-stream tonight’s game, providing his own commentary.

For Amazon Prime Video viewers, a new X-Ray feature on Fire TV devices will give fans access to live stats similar to Twitch’s planned TNF extension. The Play History tab will let players look up previous plays they may have missed, and U.S. viewers can also purchase their favorite team gear in the Shop.

This isn’t the first time that Thursday Night Football has been on Twitch (and it certainly won’t be the last). Amazon broadcast a TNF game between the Atlanta Falcons and the New Orleans Saints on Twitch last season in December.