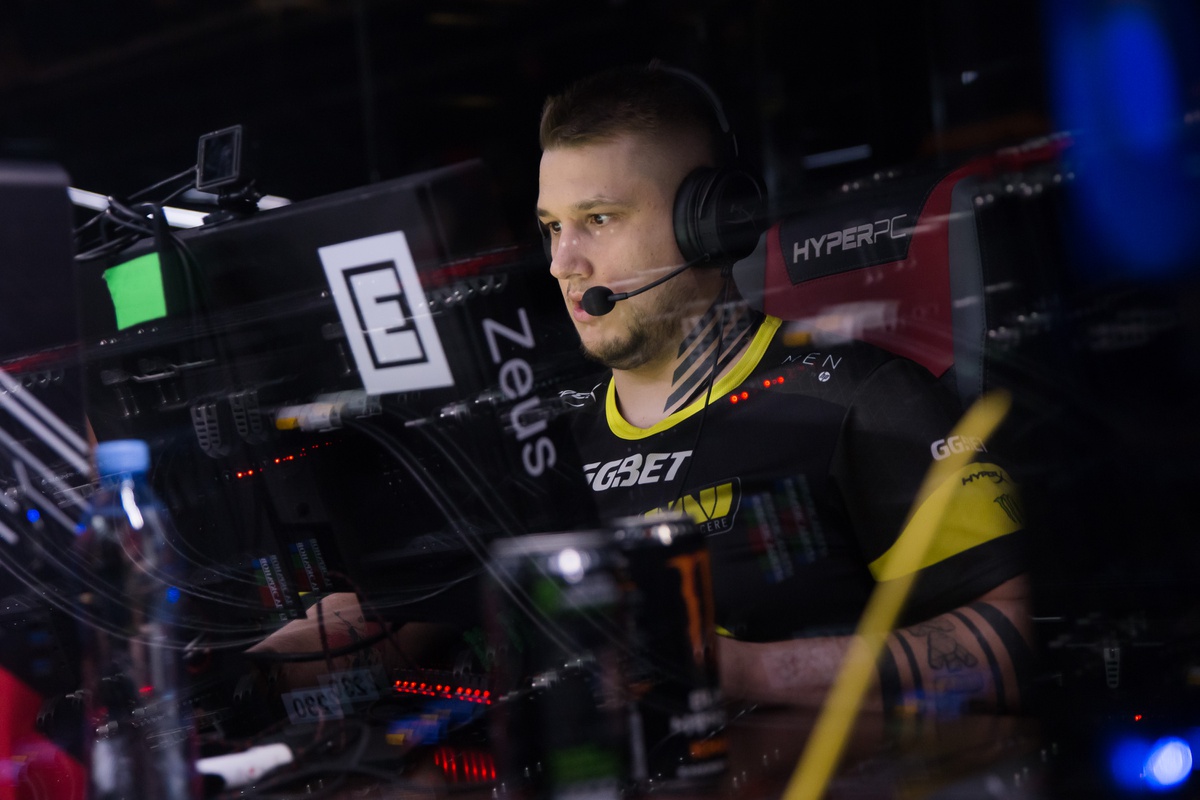 Natus Vincere in-game leader Danylo “Zeus” Teslenko revealed this weekend that he intends on retiring from CS:GO in 2019.

In an interview with HLTV at BLAST Pro Series Lisbon, Zeus said that his career as a player is reaching its conclusion. “As it stands, in 2019 I plan to end my career as a player, more likely towards the end of the year [or] maybe the middle,” he said. “I’m not sure yet.”

When asked about his teammate Oleksandr “s1mple” Kostyliev, who’s easily the best player in the world at the moment, he said that s1mple’s departure will be his decision to make, since many teams are interested in fielding him. If s1mple were to leave Na’Vi behind, that could possibly accelerate Zeus’ timeline for retirement.

At this point in his career, Zeus has one Valve Major title under his belt (PGL Krakow 2017) and many more championships in 2018. Winning the upcoming IEM Katowice Major in February and stealing a title from the world’s best team, Astralis, would likely compel him to retire on such a big accomplishment—being a Major champion for the second time.

Zeus’ retirement would mark the end of an era for CIS Counter-Strike, in which he led the region as one of the best in-game leaders under the Na’Vi and Gambit Esports banners. If he were to officially retire in 2019, his replacement on Na’Vi would potentially be Kirill “ANGE1” Karasiow of HellRaisers. But for now, his sights are set on dethroning Astralis at the top, just like every other team.