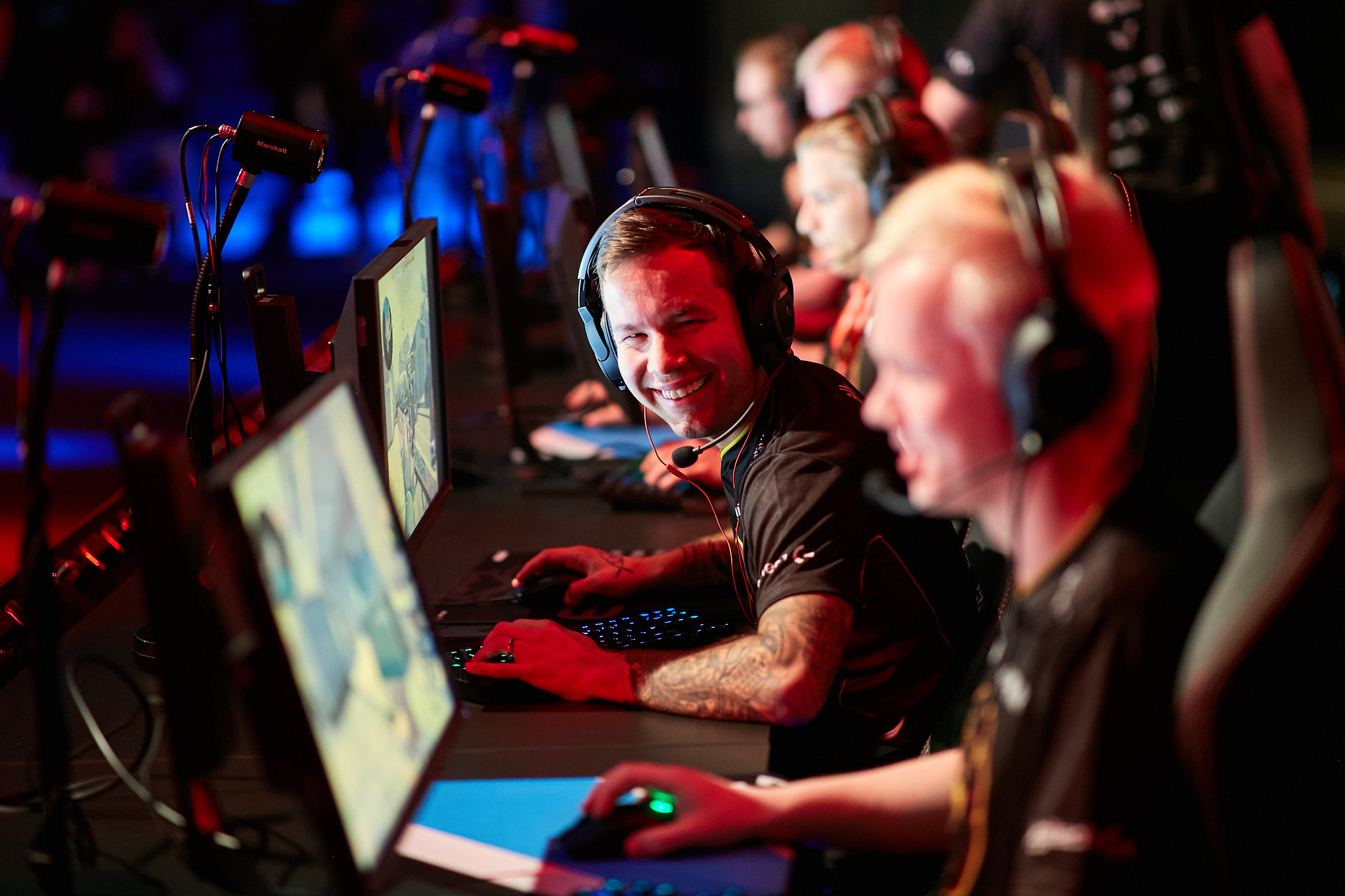 The StarLadder Berlin CS:GO Major New Legends Stage finished yesterday and eight teams will proceed to the playoffs on Sept. 5.

Before the tournament started, most fans would’ve said that Team Liquid were favored to win the Major. But the North Americans had some lackluster performances against NRG and AVANGAR and were almost eliminated from the Major. They’ll face Astralis next, who also aren’t playing at the highest level.

This puts ENCE in a good spot to win the StarLadder Berlin Major. The Finns are playing without any pressure since this is Aleksi “Aleksib” Virolainen’s last tournament with the team. He’ll be replaced by Miikka “suNny” Kemppi after the event and veteran Aleksi “allu” Jalli will take over the in-game leading duties.

ENCE breezed through the New Legends Stage with wins against AVANGAR and Vitality, two teams that also qualified for the playoffs, as well as MIBR. Aleksib and crew will play against Renegades in the quarterfinals, a team that barely made it into the playoffs and are heavily considered underdogs compared to ENCE.

If the Finns defeat Renegades, they’ll be in a good spot to win the Major since either Liquid or Astralis will be eliminated in the quarterfinals.

We also can’t rule out NRG or Vitality. The North Americans qualified with a 3-0 record and defeated Liquid in the second round. Vitality, on the other hand, had some rough games in the New Challengers Stage, where they lost to Syman and DreamEaters, two of the worst-ranked teams at the Major.

But Vitality have one of the best players of 2019 in Mathieu “ZywOo” Herbaut and they’ll most likely defeat AVANGAR in the quarterfinals.

The StarLadder Berlin Major will return on Sept. 5 with ENCE vs. Renegades as the first match at 8am CT.