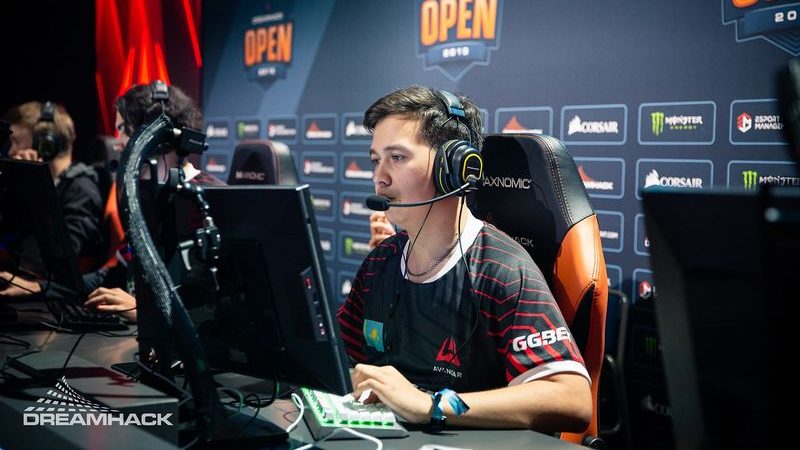 The best CS:GO team in the world suffered one of the biggest upsets so far at the StarLadder Berlin Major today.

Team Liquid lost to AVANGAR, a much lower-tier team, 22-18 on Overpass. This leaves Liquid squandering at 1-2, putting them on the brink of elimination with a chance to not qualify for Legend status.

The North American team looked brilliant at the start of the match, keeping the momentum and pace of the game extremely fast. Liquid and AVANGAR traded rounds but the North Americans came out on top at the end of the first half with a 9-6 lead.

But this was a turning point for AVANGAR, who won the following pistol round. The European team crushed Liquid’s Counter-Terrorist side in multiple rounds, similar to the North Americans’ performance on the Terrorist half. Keith “NAF” Markovic tried his best to keep Liquid in the second half by winning a one-vs-two clutch, but Liquid failed to keep the momentum going and AVANGAR forced overtime.

Liquid looked poised to take the game after winning the first few rounds in overtime. It was a back-and-forth battle between the two teams, but AVANGAR eventually secured the win following a post-plant victory on the A bombsite.

Liquid now have one chance to survive at the StarLadder Major. Dubbed the best team in the world, Liquid are 1-2 after losing to both NRG and AVANGAR. They may fail to gain Legend status, which allows teams to automatically qualify for the next Major rather than having to go through the Challenger Stage or Minors.

Liquid will play their next match on Aug. 31 and will face another team that’s in the 1-2 bracket.