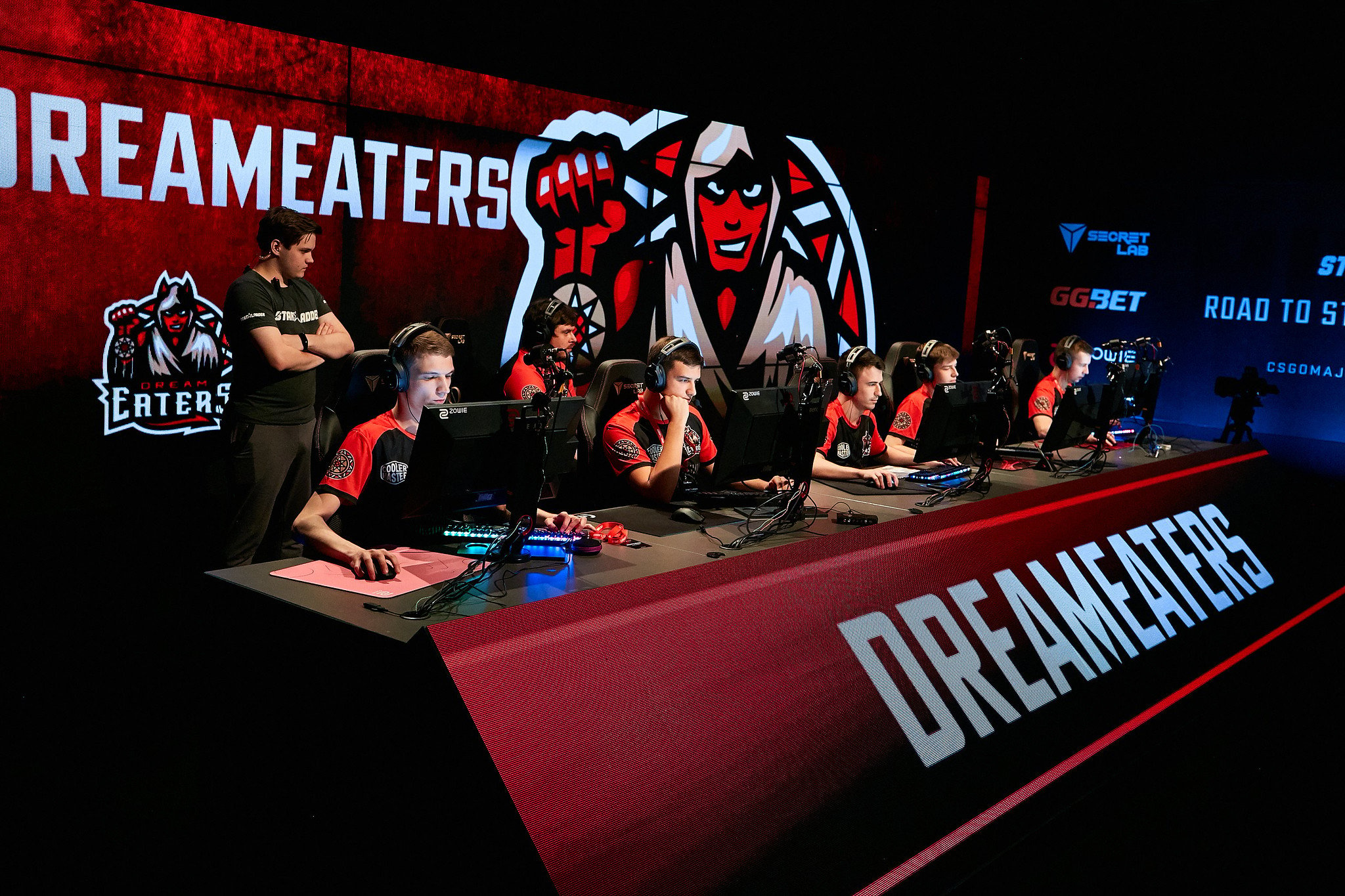 Vitality lost 16-14 to DreamEaters today at the StarLadder Berlin Major and will have to win two best-of-threes to proceed to the New Legends Stage.

This is the second huge upset Vitality has suffered on the Major. Yesterday, the French roster lost 16-8 to Syman. Vitality lost to the two worse-ranked teams of the tournament.

On the other hand, DreamEaters are proving to be quite a surprise at the biggest CS:GO tournament. The CIS roster defeated NRG in the opening round and took down Vitality today. Their teamwork and utility usage have pointed to a dominate display of strength.

Semyon “kinqie” Lisitsyn was by far the best player on the server today. The Russian rifler finished on top of the scoreboard with 29 kills and 104.2 of average damage per round. Kinqie got seven kills more than Mathieu “ZywOo” Herbaut, Vitality’s superstar.

Vitality could have won the game if they didn’t lose a crucial round in the end. They were up 14-13 and DreamEaters bought everything they could afford and played aggressively with two SMGs to caught Vitality off guard.

The CIS side won that round and made Vitality spend all their economy in the 29th round. As DreamEaters won it again, the French didn’t have the money to properly buy in the final round of the map, setting an easier map point for DreamEaters.

This game put DreamEaters in the 2-1 record pool and Vitality on the 1-2 record. ZywOo and co. will have to win two best-of-three series to advance to the next stage, while DreamEaters only have to win one.

You can keep up with the results and standings of the StarLadder Berlin Major New Challengers Stage here.