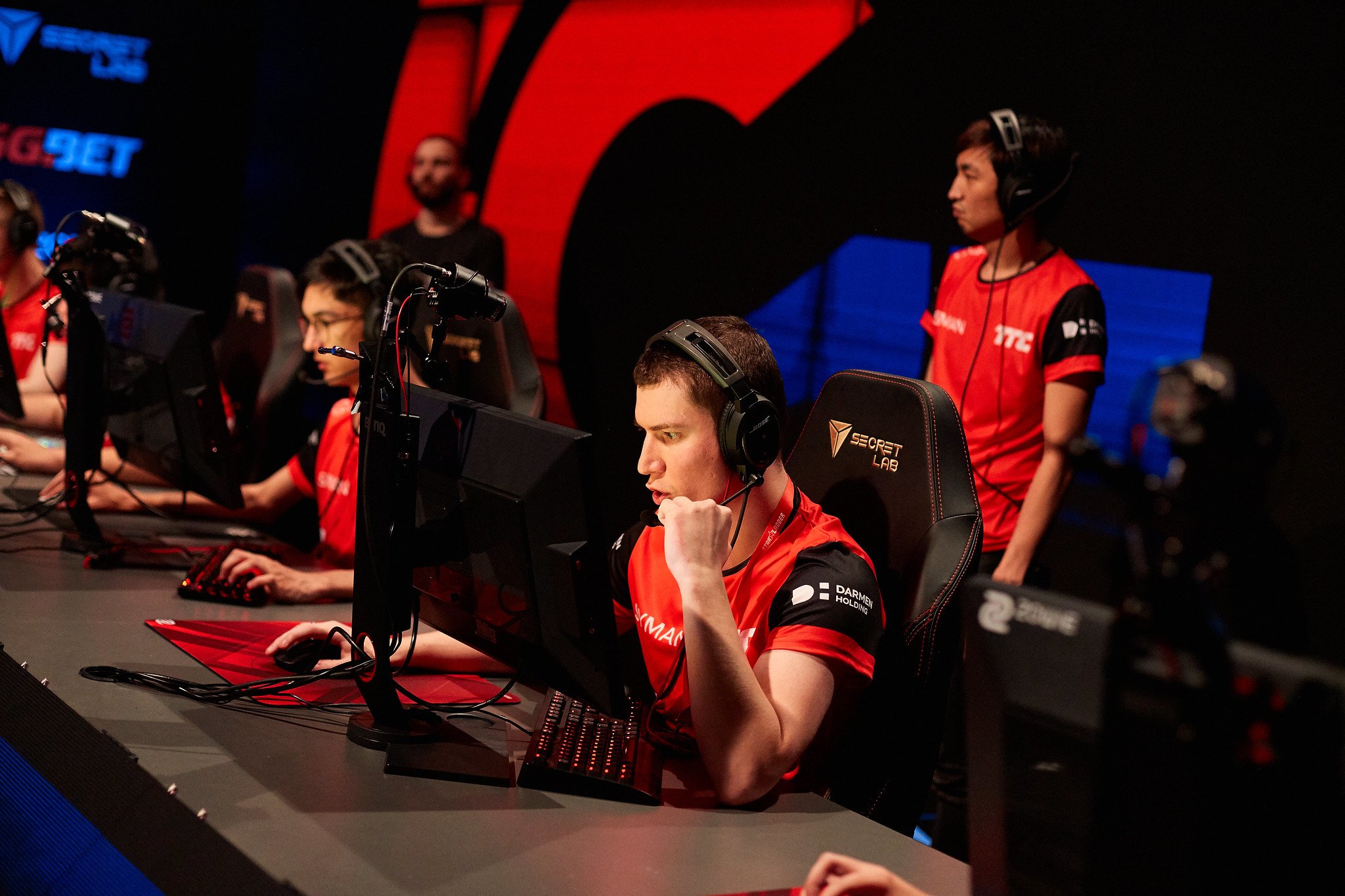 Vitality were surprisingly beaten by Syman today, losing 16-8 in the first round of the StarLadder Berlin CS:GO Major.

Mathieu “ZywOo” Herbaut and crew won the first three rounds, but Syman responded after their first gun round and quickly dominated the first half with a 10-5 partial win. The CIS side also secured the second pistol round of the match and the following three rounds to put Vitality in a tough spot.

Although the French squad won three rounds in a row, they couldn’t keep up their defense against Maksim “t0rick” Zaikin. He finished the game with 30 kills, 10 more kills than ZywOo, who’s undoubtedly the best player at the New Challengers Stage.

Vitality opted to play on Dust II instead of Mirage and that ended up being a risky pick. The most traditional map in the game always has room for upsets because every team knows how to play it and how to operate basic setups.

This upset puts Vitality in a weird spot, starting the tournament with a 0-1 record. The Major started with another huge surprise today when NRG lost to DreamEaters.

A lot of fans had a bad start to their Pick’Em Challenge due to this loss—99 percent of the picks favored Vitality instead of Syman. You can keep up with the StarLadder Major Berlin New Challengers stage results here.