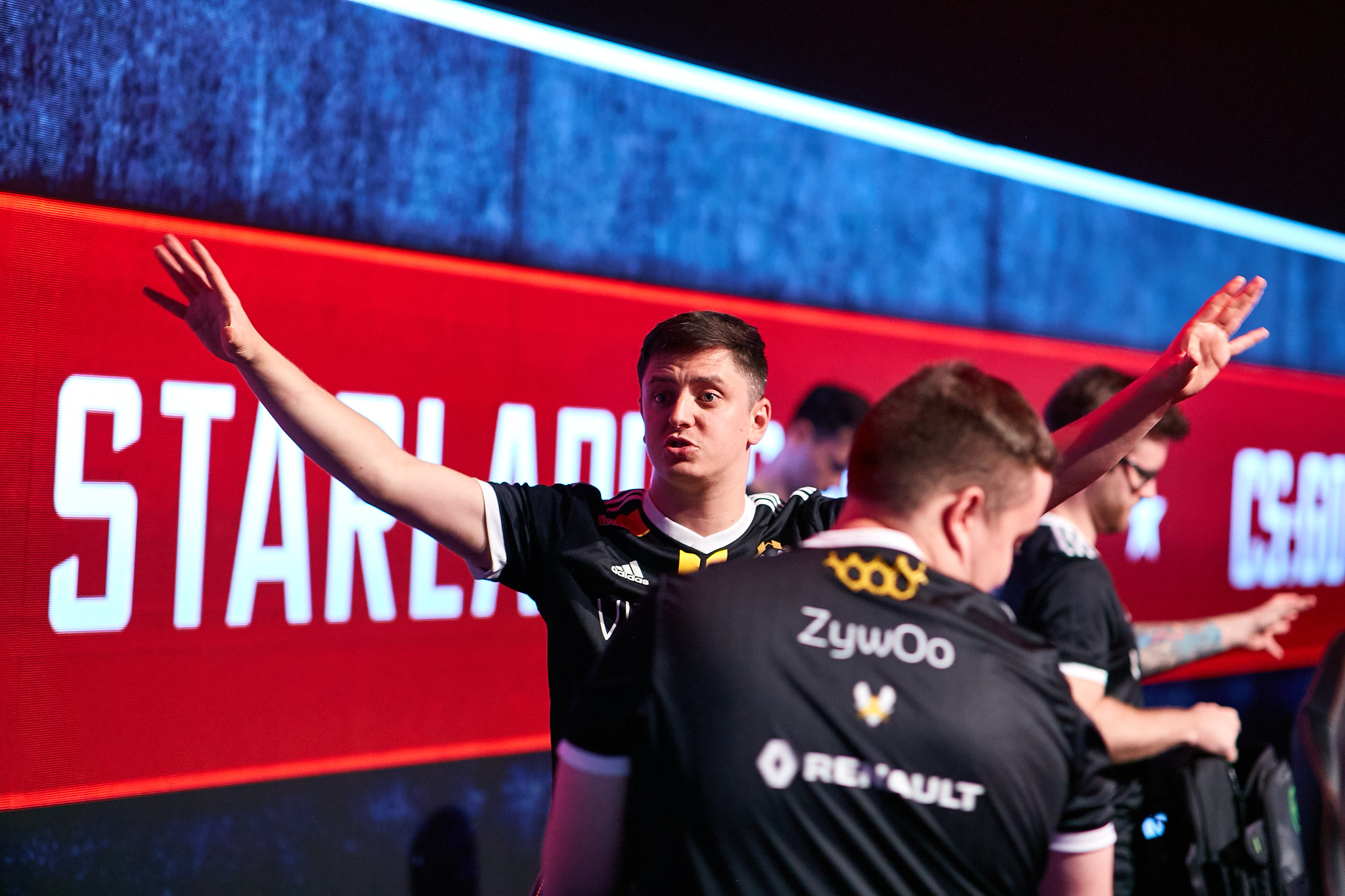 The French team dominated mousesports in the two maps, despite mousesports winning all four pistol rounds of the series. This is the first time Vitality have qualified for a CS:GO Major playoffs, a huge result considering that team was assembled in October last year and only attended one Major before at IEM Katowice in February.

Additionally, three of their players, Alex McMeekin, Mathieu “ZywOo” Herbaut, and Cédric “RpK” Guipouy will play at the Major playoffs for the first time in their careers.

Vitality won Vertigo 16-5, a map that mousesports usually perform well on. G2’s AWPer Kenny “kennyS” Schrub even said last week that if a team wants to get better on Vertigo, they should watch mousesports.

The game on Mirage wasn’t any different from the first. Vitality demolished mousesports during the first half of the map. Mousesports then reacted in the second half and were on their way to making a comeback but ended up losing to a force buy where Vitality only had pistols. They won the map 16-10 as Vitality’s Dan “apEX“ Madesclaire once again played well and secured the round for his team with another 22 kills.

Vitality have now qualified for the playoffs after suffering more than they should have in the New Challengers Stage with loses to both Syman and DreamEaters, two underdog teams. The French team seemingly perform better on best-of-threes, and they’ll have to play a few more if they want to win the Major.

As for mousesports, their star players didn’t show up today. They were outplayed by Vitality in this series. Now, they’ll have to win a best-of-three tomorrow to qualify for the playoffs.

Vitality will have four days to rest and prepare for the Major playoffs. You can keep up with the StarLadder Berlin Major New Legends stage results and standings here.