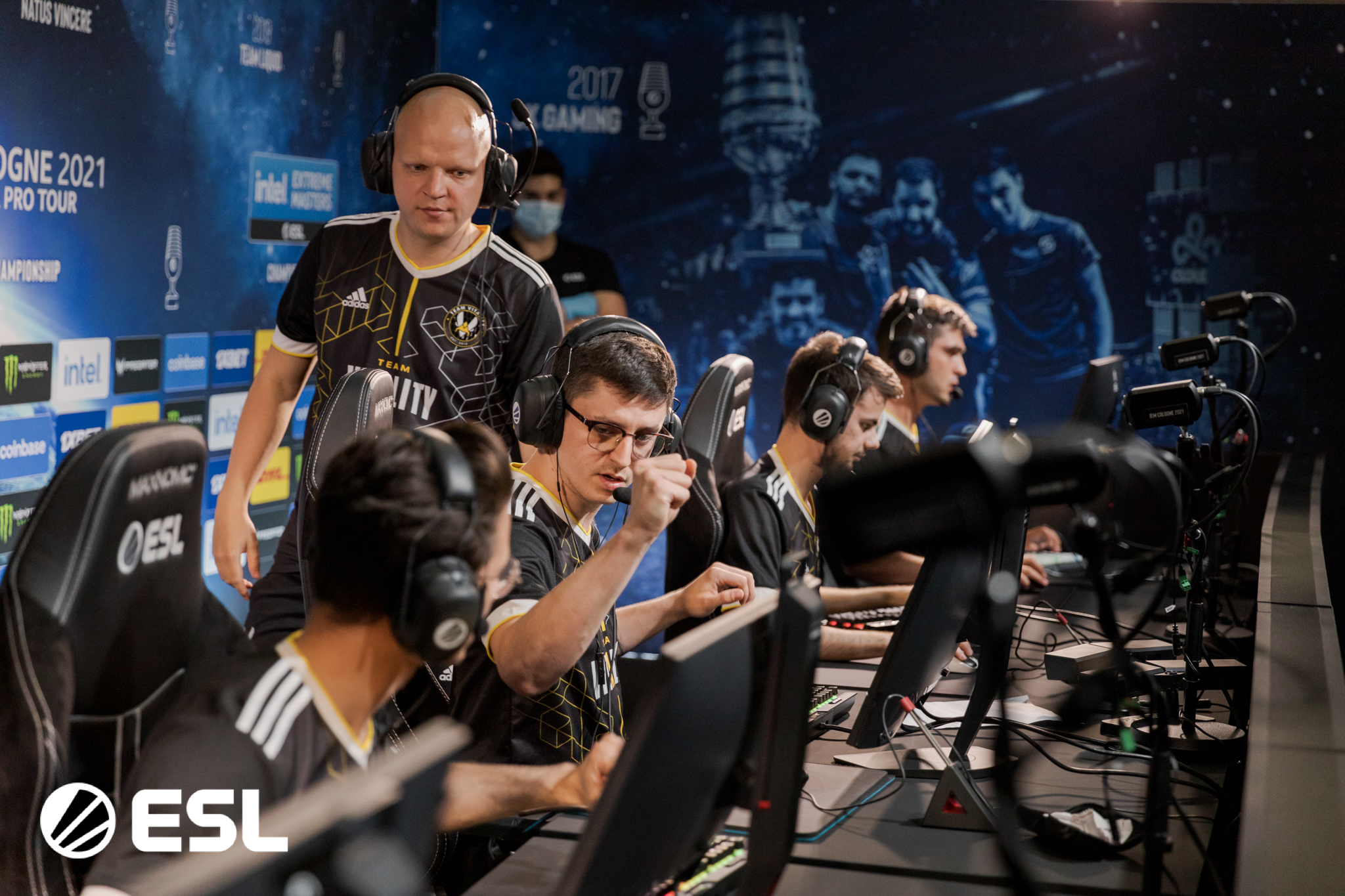 Team Vitality came out on top of a back-and-forth series with Complexity today in the round of 12 at ESL Pro League season 14. Both CS:GO teams decisively stole away the other side’s map pick before the veterans of Vitality carried the squad across the finish line on the decisive third map.

Complexity opted to start the series on their pick of Vertigo. But looking at how the map started, they probably should have considered playing somewhere else. Vitality came out firing, blowing Complexity off the side of the building with a devastatingly dominant defensive side on their CT half. Their lead jumped out to 12-0, with multiple Vitality players delivering clutch rounds early, before Complexity prevented embarrassment by taking the final three rounds of the first half. A clutch from misutaaa in the second half pistol round all but assured the end for Complexity on Vertigo and Vitality handily won their opponent’s map pick 16-6.

The Complexity side needed a strong start on Vitality’s pick of Overpass just to stay alive in the Pro League and they got that in their CT-side. They turned their 6-0 start into an 11-4 lead by the end of halftime, with 20 kills out of poizon before switching sides. Poizon had three straight double-kill rounds to kick off Complexity’s T-sided second half, ballooning their lead to 14-4. Vitality mustered a few rounds before losing to an eco round of all things and Complexity eventually closed out the map 16-9 to steal away the pick and send the series to a deciding Mirage.

Poizon had another strong start on Mirage but lacked a teammate who could step up and help him, while Vitality rode the momentum of their two veterans in shox and apEX. Poizon had 19 kills at the half while the next highest on his team had only six. Shox had 19 while apEX had 14 and everyone on Vitality outfragged Complexity players not named poizon, with the French side leading 12-3 going into their CT side. A gorgeous 4K in the second half pistol round from apEX should have sealed a win for Vitality, but the rest of Complexity woke up, winning nine of the next 10 rounds. But Vitality held on, winning two straight rounds late in the match to survive the Complexity comeback 16-12 and take the series 2-1.

Every playoff match is effectively a must-win, but against a short-handed Complexity team using a stand-in in NaToSaphiX, Vitality needed a defining victory to start their playoff run at ESL Pro League season 14. The 2021 Vitality campaign has fallen well short of what you’d expect from a team sporting the world’s best player from the past two years—no trophies and a lot of early exits. Their next match in the playoffs is a daunting one against Group D winner Gambit in the quarterfinals.