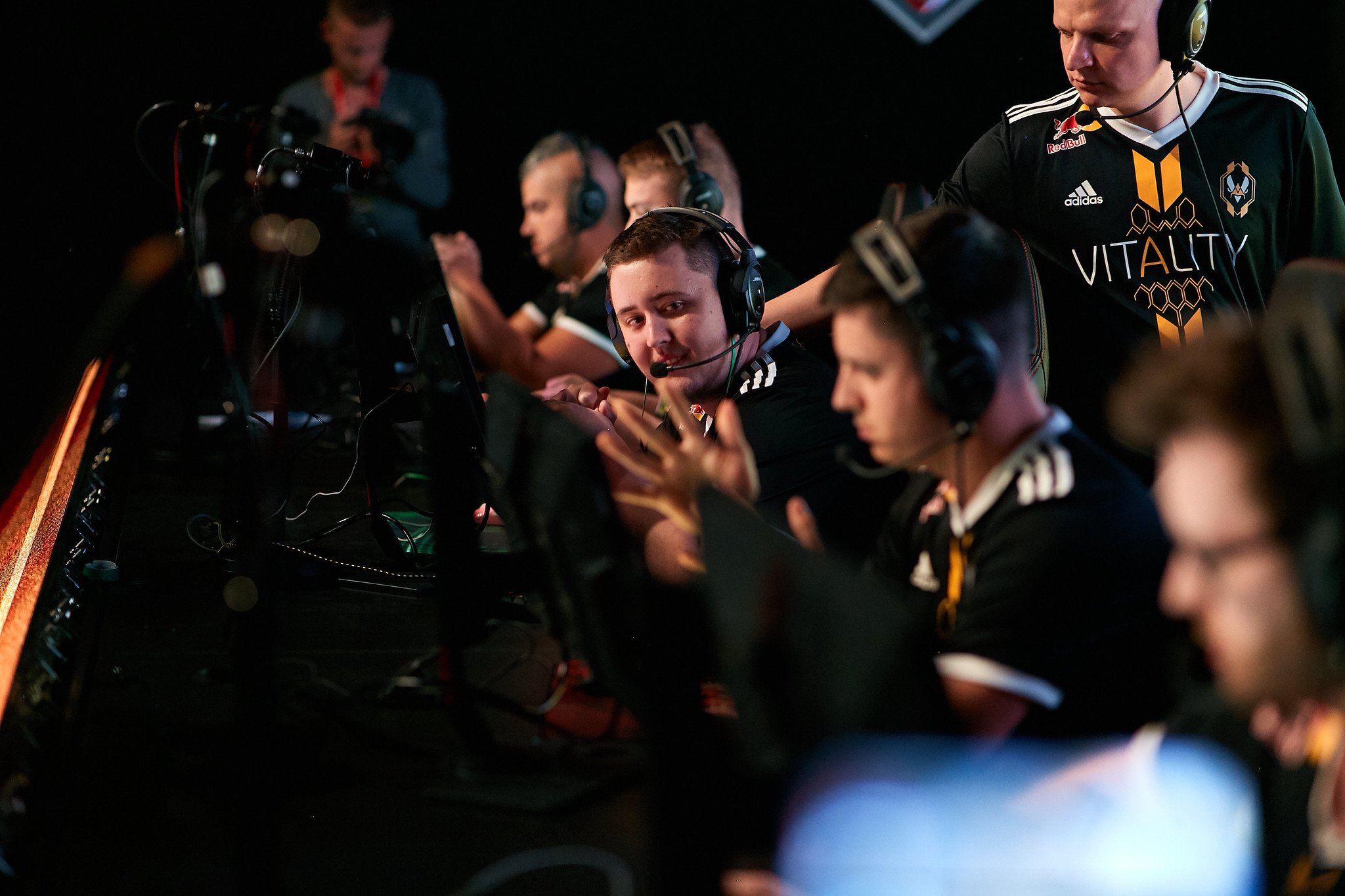 The second-best CS:GO team in the world had a difficult time in the New Challengers Stage. They lost to the two worst-ranked teams in the tournament, Syman and DreamEaters, and were on the brink of elimination.

Grayhound put up a good fight today. The Australian team started the competition with two losses and recovered with wins against INTZ and Complexity.

But the first map against Vitality showed that Grayhound weren’t on the same level as the French squad. French superstar Mathieu “ZywOo” Herbaut had an ace in the pistol round and stayed alive for seven rounds. ZywOo was up to 21 kills and only three deaths at half time.

Grayhound pulled out a heroic comeback on Overpass, which is one of the French team’s best maps. But the Inferno game never got away from Vitality, even though the Australians closed the gap in the end. Nathan “NBK-” Schmitt finished the series on top of the scoreboard, above ZywOo, with 76 kills and 103.5 of average damage per round across all three maps.

This victory must be a relief to Vitality, who were expected to qualify for the New Legends Stage much sooner. They’ll have less time to rest and prepare for the upcoming teams because of this.

The New Legends Stage will feature some of the best teams in the world, like Team Liquid, Astralis, ENCE, and Natus Vincere. The StarLadder Berlin Major will return on Aug. 28.