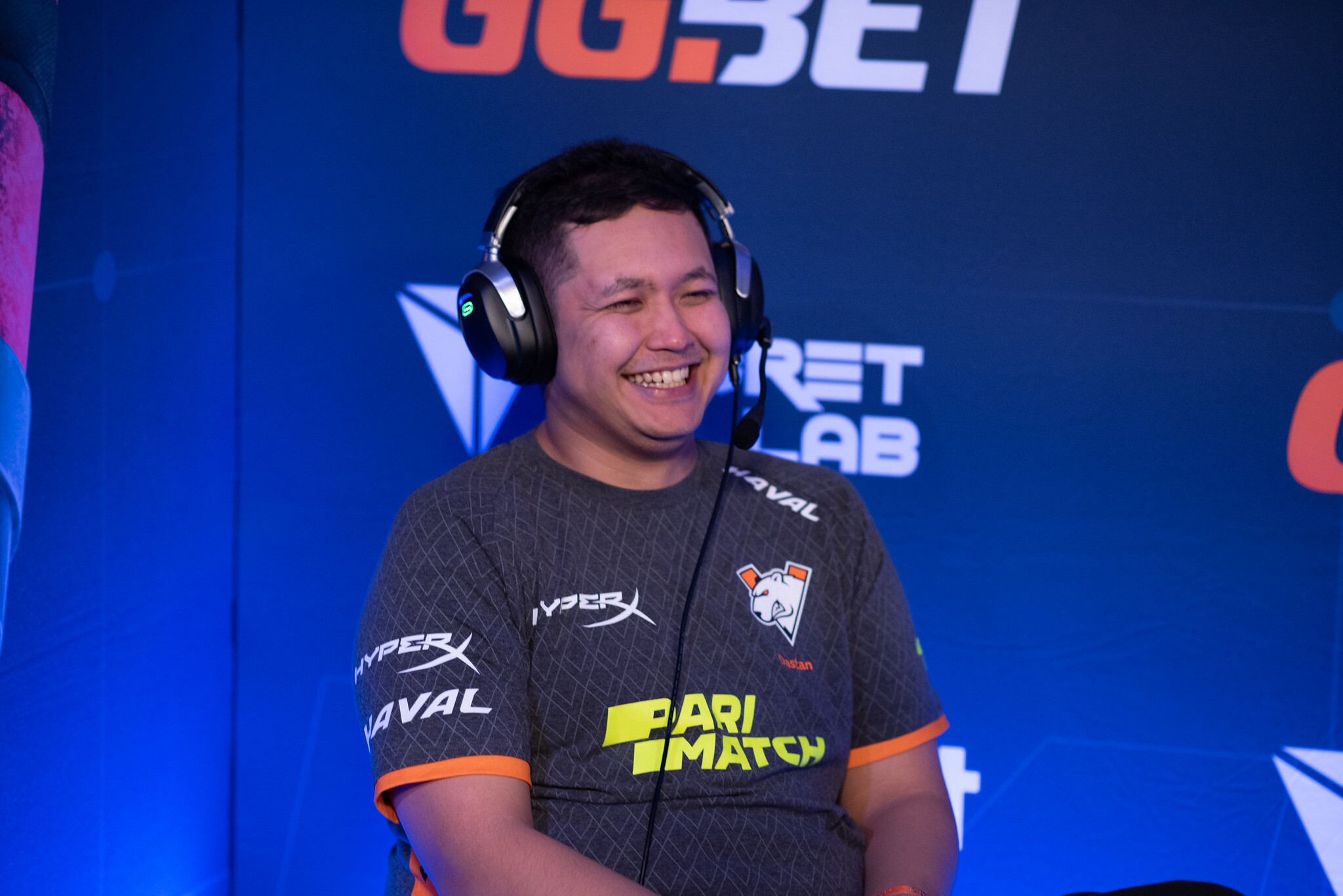 After taking a beating in the first map, Virtus Pro rallied with back-to-back dominant performances to beat MOUZ today, sending ropz and company home from the PGL Stockholm Major. VP advance to round five of the Legends Stage.

MOUZ got things started in a huge way on their own pick of Ancient, setting the tone of the CS:GO series early. They were unstoppable on their T side, bullying their way into sites with no answer from VP. Frozen notched 18 first-half kills.

MOUZ took a 13-2 lead heading into the next half and immediately made it even worse for VP with a near-perfect retake of A in the second half pistol. VP almost had no choice but to force down 14-2 and actually won that round thanks to a couple of opening kills from YEKINDAR. Some more heroic efforts from YEKINDAR just barely kept VP alive for a little while, but MOUZ eventually closed it out 16-9.

But VP had an answer with their own hot T-side start on their map pick of Inferno. VP claimed the first seven rounds of Inferno and finished the half leading 12-3, just one round shy of the mark MOUZ set on Ancient. Jame led the way with 13 kills, highlighted by a tremendous one-vs-five early on.

VP took the second half pistol round en route to growing their massive lead to 15-3 and closed the door on MOUZ quickly in the first full buy round. VP’s 16-3 rout on Inferno sent the series to a third and final map.

On Vertigo, VP got off to a quick start for the second straight map, taking advantage of their starting CT half by refusing to let MOUZ force their way onto sites. MOUZ looked lifeless early on, a huge contrast to the first half of map one, with acoR and ropz left scoreless after the first seven rounds. VP notched eight rounds before MOUZ finally got on the board. MOUZ were able to salvage a few rounds going into halftime, trailing 10-5.

Despite being quiet in the first half, acoR was pivotal in the second half pistol round that kept MOUZ in the map. They came all the way back to tie the map at 10-10 and pushed that even further to a 13-10 lead. It all came to a head at 15-14 with MOUZ ahead. But despite a frozen 2K with the Five-Seven, VP still got onto the A site to secure the plant and send it to overtime.

MOUZ found the defense they were looking for with two CT rounds, but VP got on the overtime board with the final round of the first half. A tremendous AWP clutch from acoR gave MOUZ an 18-17 lead, but VP held on to force another overtime. VP started the second OT on CT and jumped out to a three-round lead, forcing MOUZ to answer with three straight to stay alive. But MOUZ couldn’t even get one. VP finally secured the map 22-18 and the series 2-1.

VP took the win in the first best-of-three series for both teams this stage, after both VP and MOUZ went 1-2 in best-of-ones. They now advance to the final round of the Legends Stage, where a win against FaZe Clan would place them in the playoffs.