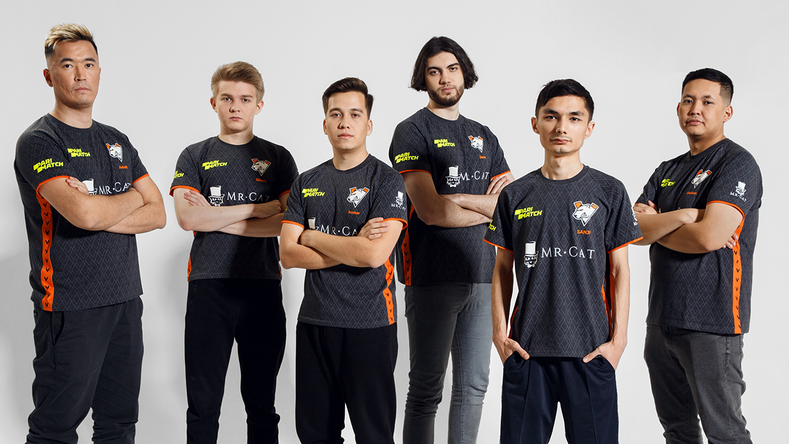 With a defining 2-0 victory over Team Liquid today, Virtus Pro have booked their tickets to the Intel Extreme Masters World Championship grand finals in Katowice. They will join fellow rising CIS team Gambit Esports in the grand finals.

Virtus Pro got the Virtus Plow going early in the series, taking their Dust 2 pick 16-9 to take a one-map advantage. VP looked at the clock and decided it was Jame time, as Dzhami “Jame” Ali posted a 22-11 KD on the first map. He had a huge helping hand from Mareks “YEKINDAR” Gaļinskis, who had a star-making performance the day prior against Astralis.

The Jame and YEKINDAR show didn’t stop when the series moved away from Dust 2, as the young dynamic duo each notched 28 kills on Liquid’s pick of Mirage. Virtus Pro were locked in late in their second half T-side; they won nine out of the last 10 rounds to close out the map and the series.

All four teams that made the semifinal did so after advancing through the play-in stage. Not one team that qualified directly for the Katowice main event made it past the quarterfinals. But the real story of the event has been the absolute showcase put on by the teams from the CIS region. Four out of the six playoff teams came from that region, and fittingly, so do the final two.

The grand finals between Virtus Pro and Gambit Esports takes place on Sunday, Feb. 28, beginning at 8am CT. It will be a best-of-five.