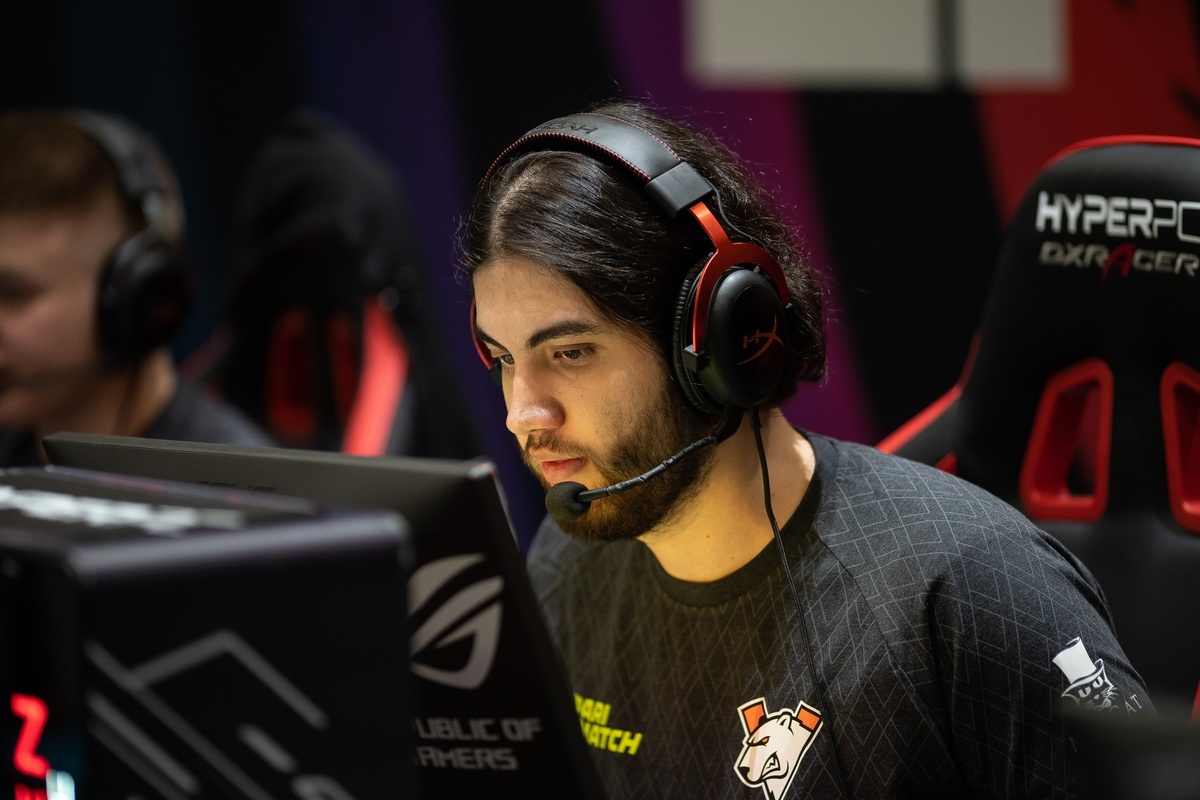 Virtus Pro earned a scrappy 16-14 win against paiN Gaming in the opening round of the PGL Stockholm Major today, also featuring the official debut of Evgeny “FL1T” Lebedev, who replaced Sanjar “SANJI” Kuliev a few days prior to the start of the event.

The Brazilian team had a real chance to win the game, and their fans thought it was all over when Wesley “hardzao” Lopes won an unlikely one-versus-four after plant situation on the A bombsite of Inferno in round 28 to tie the match and put paiN in an economic advantage against Virtus Pro. PaiN, however, were perhaps too excited after hardzao’s play. They proceede to lose to only pistols in round 29, handing all the momentum and the economic edge to the CIS side, who closed the game 16-14 with ease to avoid overtime.

The victory comes as a relief to Virtus Pro, who were overwhelming favorites against paiN, a team that have way less experience in LAN setup and in competing overseas. As for the Brazilians, it was a solid effort, and they have shown some promise. If anything, hardzao’s clutch is already in contention for the best play of the PGL Stockholm Major.

Both teams will come back to the server later. The second round will kick off once round one is finished. You can keep up to date with the PGL Stockholm Major results here.