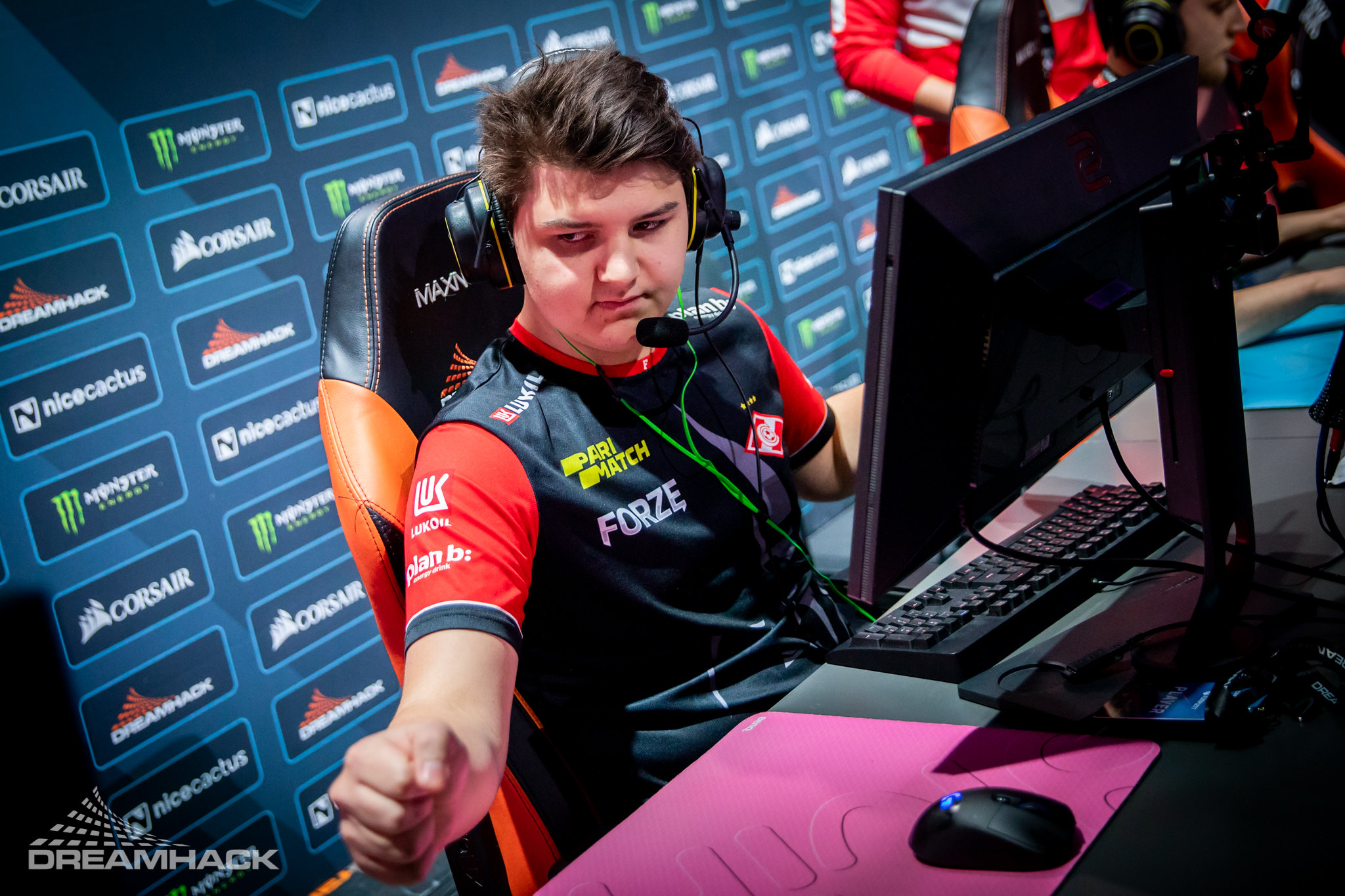 Virtus Pro has signed Evgeny “⁠FL1T⁠” Lebedev from forZe and will use him in the PGL Stockholm Major instead of the support player Sanjar “⁠SANJI⁠” Kuliev.

The roster change, announced today, is not definitive. VP will evaluate its roster after the Major. “We want to achieve the best possible result [at the Major], and in order to do so the team needs a new impulse,” Sergey Glamazda, the organization’s CEO, said in a press release. “An opportunity to play with Evgeny arose and we decided to seize it. No decisions regarding the future of our roster have been made for now.”

The roster change comes just four days ahead of the start of the PGL Stockholm Major, where VP will begin their campaign in the Challengers Stage. As a result of benching SANJI, the team lost 20 percent of its Regional Major Ranking (RMR) points and consequently, dropped below Entropiq in the tournament seeding. The Russians will now face paiN Gaming instead of playing against BIG in the first round.

SANJI was a part of VP’s active lineup since March 2019, when the team were still playing under the AVANGAR banner. He helped the team win notable tournaments such as BLAST Pro Series Moscow in September 2019 and Flashpoint season two in December 2020, and finished runners-up in the StarLadder Berlin Major in September 2019.

FL1T, on the other hand, had been playing for forZe since 2018 and was part of many different iterations since then. He was one of the forZe’s stars and had great individual performances this year, even though the team struggled in most competitions and did not qualify for the Major.