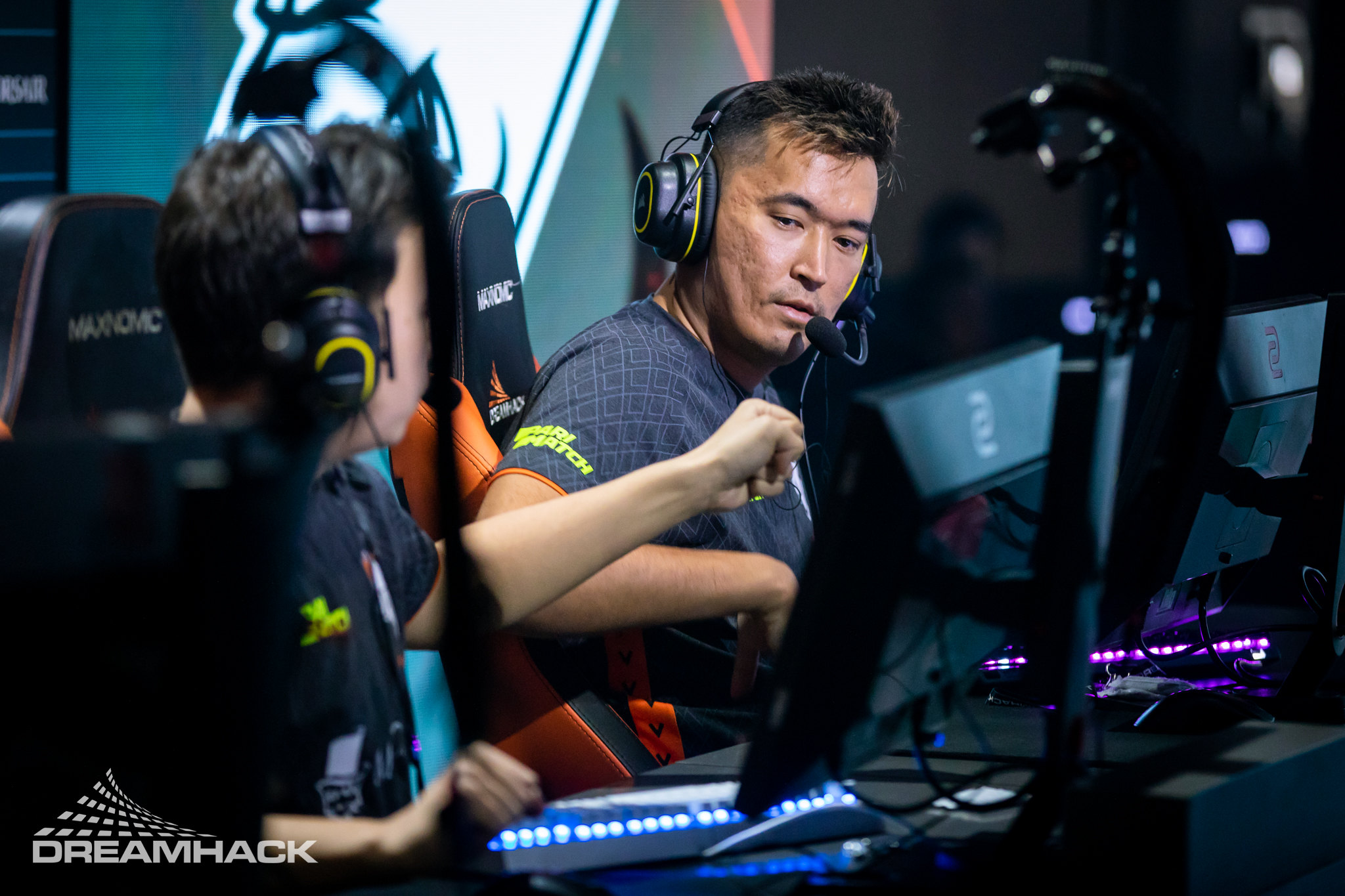 This finishes AdreN’s second stint with the organization. He played for VP between 2012 and 2013, and rejoined in December 2019 after the org acquired AVANGAR’s CS:GO roster.

The team entered a slump after finishing as the runners-up at the StarLadder Berlin Major and winning BLAST Pro Series Moscow, both in September 2019. They’ve failed to produce good results in 2020, missing the two grand finals at both CIS Regional Major Ranking tournaments—ESL One: Road to Rio Major in May and WePlay! Clutch Island in June.

VP hasn’t announced who will be replacing AdreN, but it’s possible that the team will bring Timur “buster” Tulepov back. The 20-year-old stepped down in May and was replaced by the newcomer Mareks “YEKINDAR” Gaļinskis.

AdreN leaves VP with a 0.90 average rating in 2020, an average far below the numbers he posted years ago when he was the MVP of the PGL Kraków Major in July 2017 with Gambit. “I wanted to keep on winning in Virtus.pro, but things just didn’t work out for us,” AdreN said.

The Major champion has a vast career in Counter-Strike 1.6 and CS:GO, and has been a part of several well-known teams, such as k23, Astana Dragons, HellRaisers, and FaZe Clan. It’s unknown if he’ll keep playing, but AdreN said he’ll meet his fans again in the next chapter.