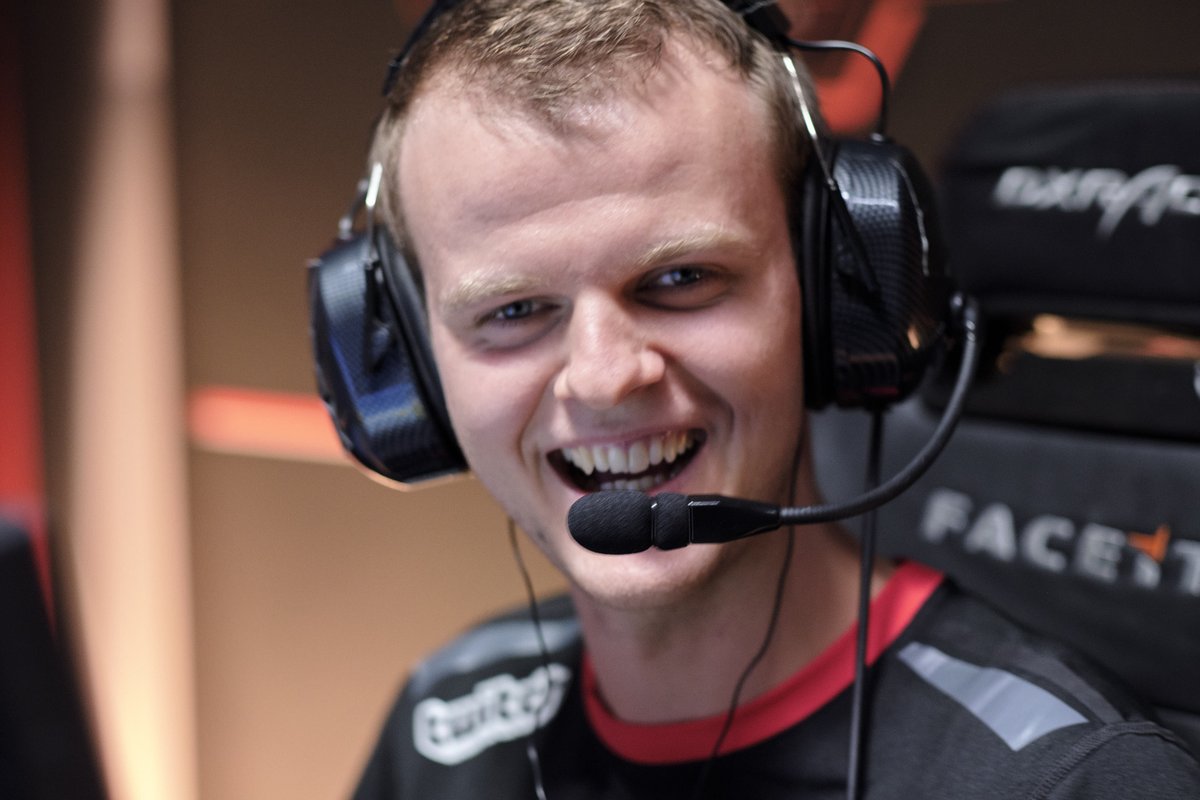 It’s the company’s attempt to solve the bug spotted by some players during their matches at the FACEIT Major: London 2018 last week. The bug made some players unable to hear allied and enemy footsteps in matches.

The footsteps sounds players heard in-game will no longer be affected by their game client and will now be only “server-authoritative,” Valve said in a post on the Counter-Strike blog. Valve created the console command “mp_footsteps_serverside” and enabled it by default on all servers to enforce that change and, hopefully, solve the issue.

It’s likely that the bug wasn’t associated with any peripherals or servers at the event. Streamer Jason “JasonR” Ruchelski also reported having this issue in his online matches outside the FACEIT Major. It appears to have been a minor bug that could have affected any Counter-Strike player around the world since part of it was related to the game client.

It is not clear yet how critical this bug could still be, since the command just seems to ignore the client-side of the footstep sound instead of fixing it. Valve, however, needed a quick fix for the issue since the FACEIT Major: London 2018 New Legends stage starts early in the morning this Wednesday.

No players have commented on the fix yet, so we still don’t know if it has been enough to fix the issue.