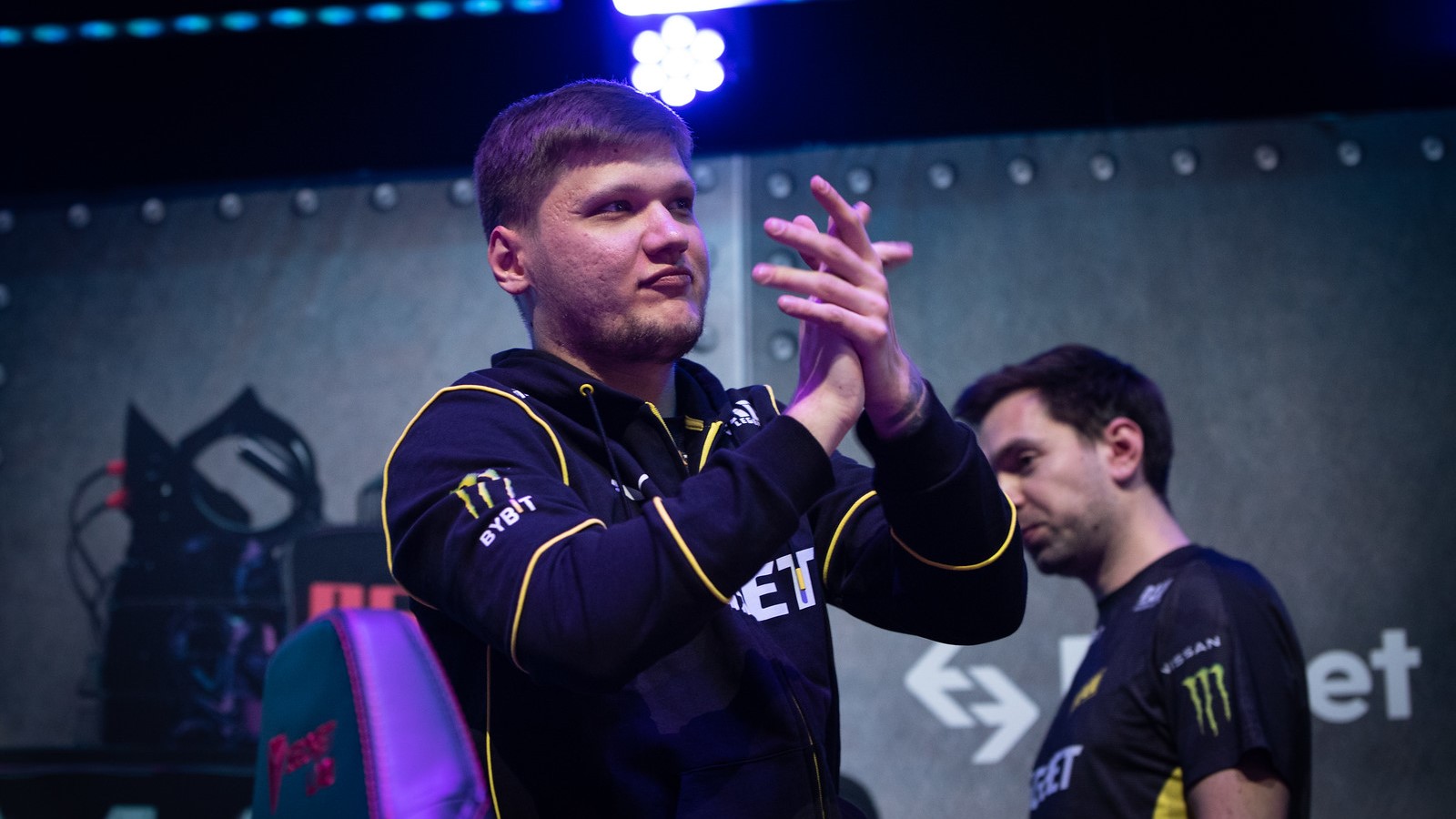 To commemorate the champions and finalists of the PGL Stockholm 2021 Major, Valve has released a set of player autograph capsules fashioned in paper, holo, and gold.

Without dropping a single map, Nature Vincere completed a flawless run at the first major CS:GO tournament in over two years, writing history, and earning $1 million in prize winnings.

S1mple, the MVP of the tournament and arguably the greatest player in Counter-Strike history secured his first Major title with an emphatic win against G2 Esports in the grand final on Nov. 7.

The Champions autograph capsule costs $0.99 and includes the signatures of S1mple, electronic, Boombl4, b1t, and Perfecto. The Finalists capsule, meanwhile, holds the autographs of the players that made it past the initial stage of the event: G2, Gambit, Heroic, Team Vitality, FURIA, and Virtus.pro.

Available for purchase for a limited time on Steam, 50 percent of the proceeds from the autograph sticker capsules will go directly to all the teams and organizations involved in the PGL Stockholm Major.