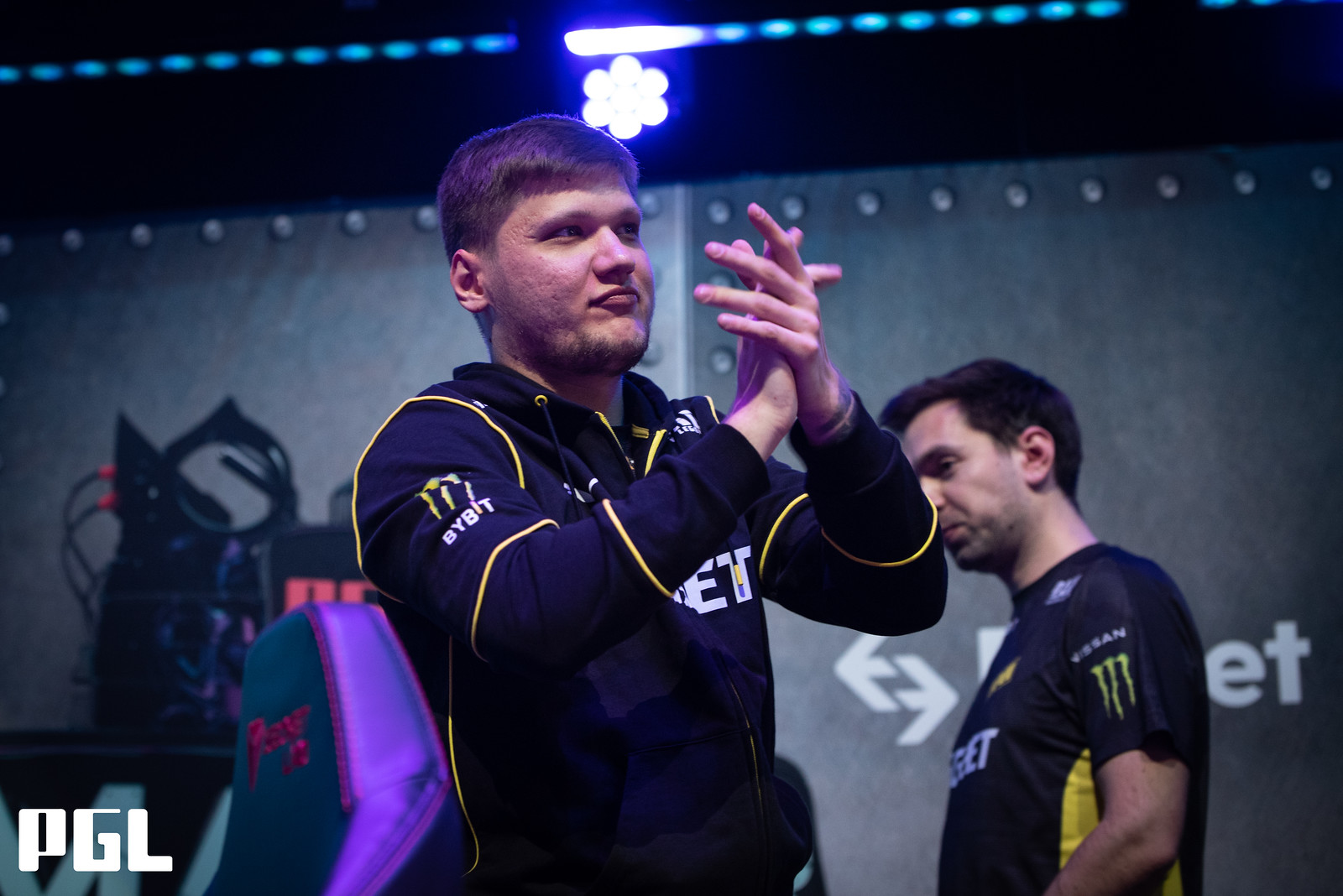 Oleksandr “s1mple” Kostyliev has been named the MVP of the CS:GO PGL Stockholm Major by HLTV, following Natus Vincere’s 2-0 victory against G2 Esports in the grand finals.

The Ukrainian superstar has been on point the entire year and basically did more of the same in the first CS:GO Major in over two years. S1mple played an integral part in Na`Vi’s championship run, averaging a 1.47 rating across 10 maps played throughout the event. He was the best player of the grand finals as well, finishing with a 72-41 K/D, 95.2 ADR, and 1.51 rating.

S1mple was on the MVP race mainly against G2’s star Nikola “NiKo” Kovač, but his performance left no doubt he deserved the prestigious MVP trophy. The Ukrainian AWPer has been competing since 2013 and has amassed a total of 17 MVP trophies in his career, which definitely puts him in the content for the title of Greatest of All Time (GOAT) of CS:GO alongside Nicolai “dev1ce” Reedtz.

S1mple has been a Na`Vi player since August 2016. After years of training, they finally became the best team in the world. S1mple received multiple offers to leave Na`Vi, but he always wanted to help the organization win a CS:GO Major trophy. “I kept my word, I won the Major with the best organization in the world and the best people I have ever played with,” he wrote on Twitter after the grand finals.