After weeks of feedback about many issues of the game and after ESL One Katowice showing how some weapons and strategies were almost too viable, while others were never put into action, Valve has finally pushed an update for Counter Strike: Global Offensive. The patch brings higher accuracy to certain SMGs, fixes to how smoke grenades behave, an AWP movement value change, a couple TEC-9 fixes, a slight increase in the price of the M4A1-s and a map switch in the Active Duty pool. How is this going to affect the meta of the game and the professional scene? Let’s analyze these changes step by step.

In CS:GO, submachine guns have never been a staple of any strategy, if not for some isolated cases in which they are some player’s 2nd buy round weapon of choice, even though Valve has been trying to make using them a viable situational option. With this update, the MP9, MP7 and Mac-10 have seen their running and general accuracy increased, effectively making them better at what they already were good at and making their flaws less important. This could make SMGs an actually viable force buy, or even a 2nd buy round normal buy, due to their high kill reward and high mobility, which allows players to counter eco rushes and not remain static, tactic that has been proven to not be very effective in GO. The running and gunning nature of the SMGs, paired with an increase of competence in that very field, makes them more viable in the early game or in force buy situations, but I cannot see them being used during full buy rounds in the professional scene, since at a high level, smart play, good positioning and the ability to read the enemy’s game can make players choose their engagements better and avoid giving SMGs the upper hand.

Smoke grenades have been a problem for most of CS:GO’s lifespan. Players exiting a smoke would be fully visible by anybody who had eyes on it long before they could see anything out of it. Smokes could completely shut down chokepoints and rushes. Some one way smokes were also found, so that players could peek out of a smoke while being invisible to those who were looking at it. This update makes it so that one way smokes are not possible anymore, and that the first and third person out-of-smoke effect match. This means that rushing through smokes would not put players at any mechanical disadvantage – but still puts them to all the other disadvantages that going from a blind spot to one where an enemy could be anywhere has. Ergo, smoking chokepoints is not going anywhere, since that is possible thanks to the game’s map design rather than the grenades themselves and their behavior.

This is the big thing in this patch. Moving while scoped in with the AWP is now about as slow as shift walking with it was pre-patch. Simply put, this made aggressive AWPing much more difficult and less effective. More passive AWPers will not be quite as affected by this patch, but aggressive, up-in-your face ones will see their playstyle almost impossible to perform quite as effectively. In the pro scene, names like kennyS and JW, whose explosive style of sniping made them the powerhouses they are, will have to shift their way of AWPing or face the consequences that players like ScreaM have faced when their favored style was taken away. On a more team-oriented note, this also means that T-Sides on some maps will have to be rethought. On maps like Mirage, where a T-Side AWP is a standard buy, teams will have to decide much more strategically where to place their snipers and which angles to make them hold. Maps like Inferno, where T-Sides AWPs are already a less common buy, could see a 5Man AK buy become the standard, with an AWP thrown in sometimes to surprise the enemy. On the other hand, CT-Side plays will be less affected, since most AWPers tend to favor a passive approach to defensive AWPing. For this side, very few names (JW comes to mind again) will be denied their unusual acts of aggression. 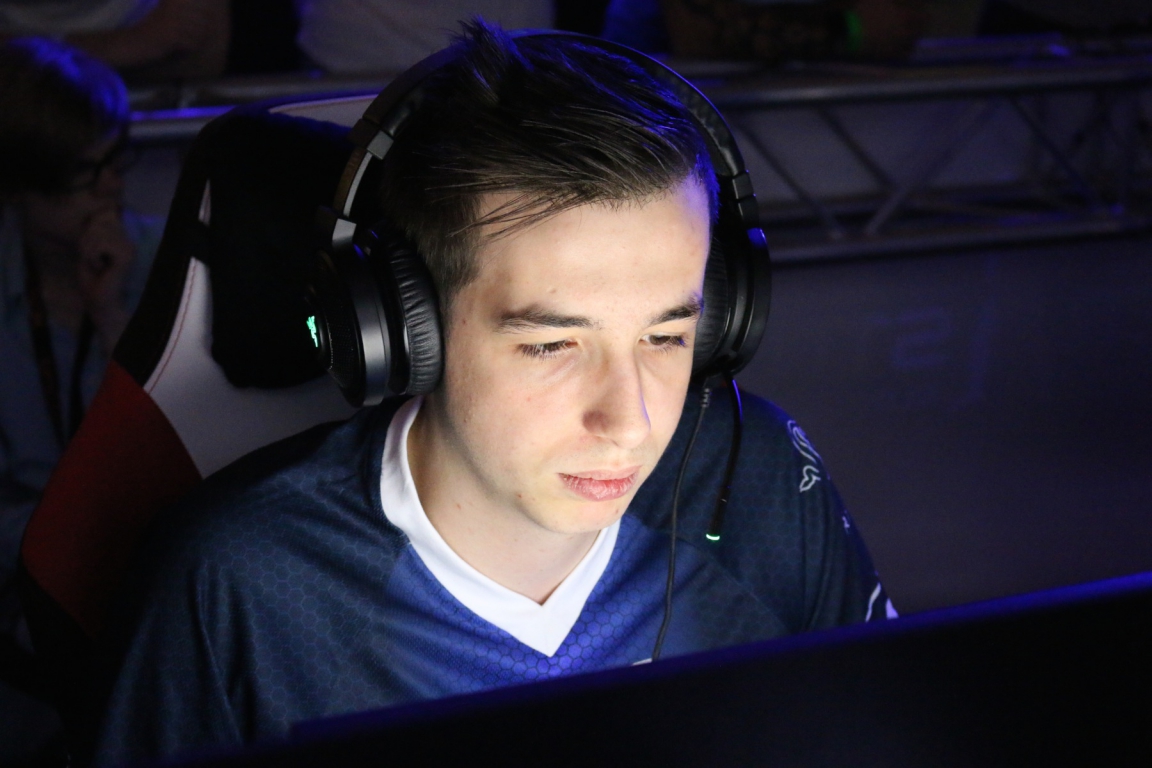 The bane of all CS:GO players, the most discussed weapon since the CZ75, the pistol with the most kills in Katowice. The Tec-9 allowed T-Sides to have a more than fair shot at winning rounds, even when majorly outgeared. Teams like EnvyUs and fnatic were known to abuse this weapon the most and to have gotten its playstyle down to a science, to the point where their eco rounds had the same chance at being won than any normal gun round, and would often be the turning points in their games. Olofmeister’s infamous performance at Katowice, for example, where 24% of his total kills came from the 32-bullets rolling thunder, confirmed to the world that the pistol definitely was in need of a rework. So in the patch, the Tec-9 saw its long range damage lowered and saw its magazine be reduced to a 24-bullets less rolling thunder. This is not, however, the fix that the people and pros were waiting for. While the 32 bullets were an advantage to the user, they were not the major problem. And neither was the long range damage, which will make players take one, maybe two more shots on target coming from a very rapidly firing weapon. The harsh truth is that this fix is more of a placebo, since it did nothing to the Tec-9’s ability to shoot very accurately and quickly while on the move, which together with the SMGs change is another show of Valve’s direction of making running and gunning a more viable tactic. It will remain the T-Side pistol of choice, since it will still perform excellently at the range and in the engagements that it was used for (and complained about) the most. The Tec-9 blitz strategy is not leaving the meta quite yet.

Once not in the game, then $2900, then $3100, and now $3200. The M4A1 reigns supreme at the highest levels of play, where its unsilenced counterpart is rarely used. The M4A4 was used by so few players in Katowice that the AWP had more kills in the major than the A4 did. Due to the A1’s accuracy and low recoil, there are few reasons why anyone would use the A4 outside of personal preference. Solo site holders seemed to be the only ones with a tendency to use the A4 due to its larger mag and ammo pool, but the widespread use of the A1 warranted yet another fix, again directed at its price. While 100 dollars do make a difference, they do not make an enormous one. I cannot see any player switch to the A4 simply due to a slight price raise: the A1 is too good at what it does to be worth it, especially at the highest levels of play. This price change does not change the game for the CTs.

With Train in and Nuke out, we see an old timer leave and another veteran return, albeit in a remade way. To be completely brutal, little is lost with the departure of Nuke. The map was incredibly skewed towards its CT-Side (Proven at Katowice by CLG and Cloud9, who came back from a 13-2 scoreline to secure a 14-16 result against Hellraisers and TSM repsectively). Many teams did not even want to play the map at all due to this, and it was very often vetoed. Not a single top level team could call Nuke their home map. Because of these factors, the map has been taken out of the Active Duty pool, probably to be reworked like Train has been, leaving its spot to it. Train should be a more balanced map, and should on paper make for more interesting and balanced matches. But much like when Cobblestone and Overpass first entered the map pool, Train is in a very embryonic phase. Some fixes were made this update, but rest assured that more are to come as teams play it. And much like Cobblestone and Overpass, it will probably not be played that much in BO3 series, since there are many other maps that teams will feel much more safe on.

The update did change the game and how it will play, at all levels. It simply did not alter what most people and pros wanted. The SMGs have been improved and made even better at a mobile playstyle than they were, the smokes were made fairer for players on both sides of them, while AWPing saw one playstyle almost impossible to perform. The Tec-9 fixes are not felt that much, and neither is the M4A1-S’. The map pool has changed. Is it an important update? Yes, teams will have to adapt. Is it THE update everyone was looking for? Not quite.