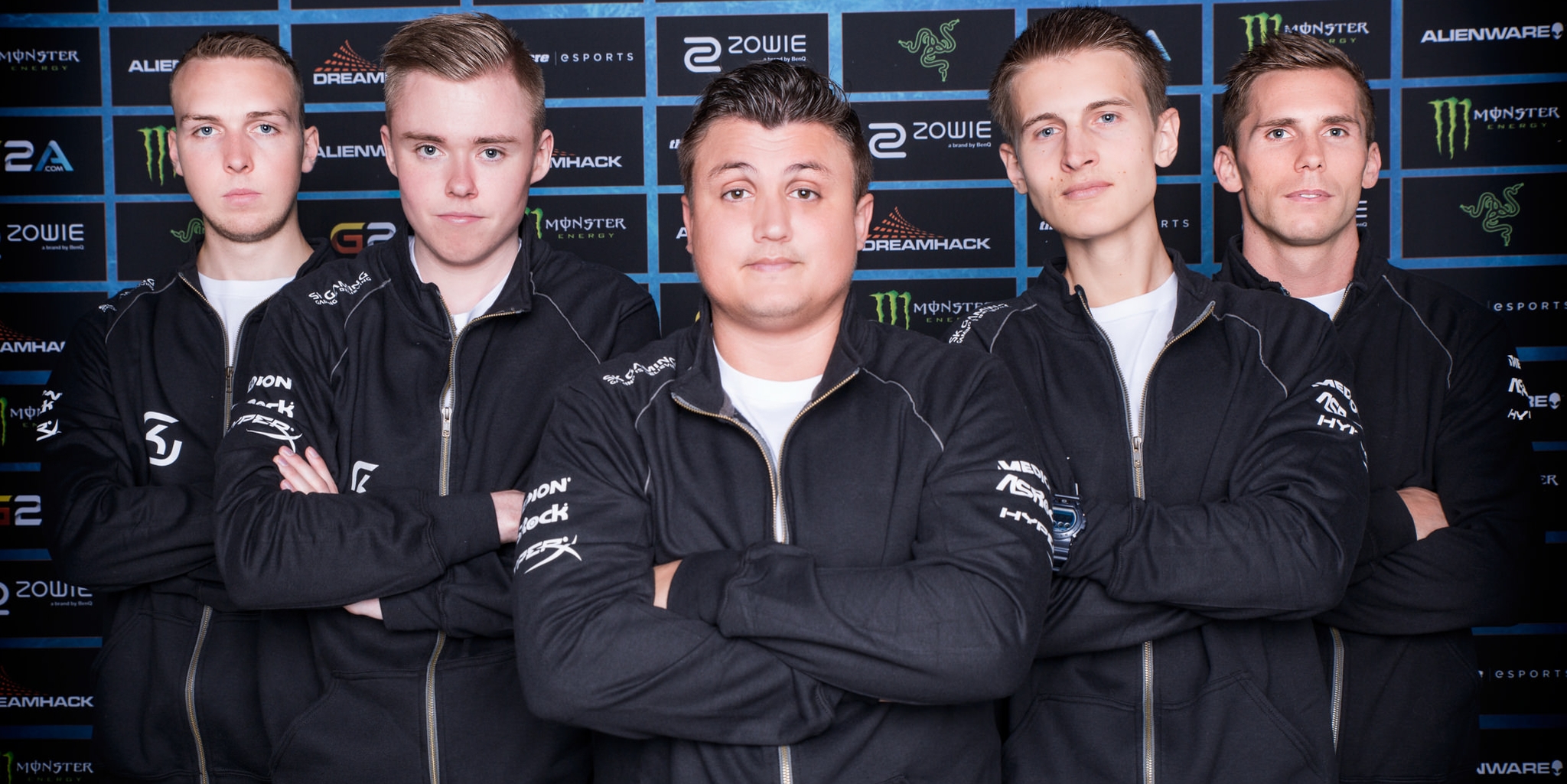 The two-month saga of Danish Counter-Strike: Global Offensive side Team X is finally over. After being dropped from SK Gaming in June, the team has followed in the footsteps of Astralis and is forming its own organization. They’ll now be known as Heroic.

The team competed under the “Team X” moniker since late June after it split from SK Gaming. Despite gaining attention from multiple organizations, they’ve decided to venture forward on their own. In a statement on their website, heroic.gg, the team says that it will announce the partners—sponsors and/or investors—that helped create Heroic shortly.

“Since the core of our team’s departure from SK, we have been focused on finding the correct mix of five players, that could carry our ambition to prove ourselves among the worlds [sic] best. Now, we believe we have finally found exactly that and our results are a clear indication that we are on the right path.”

The team is competing at Power-Lan in Denmark this weekend, and it will be their first appearance as Heroic.