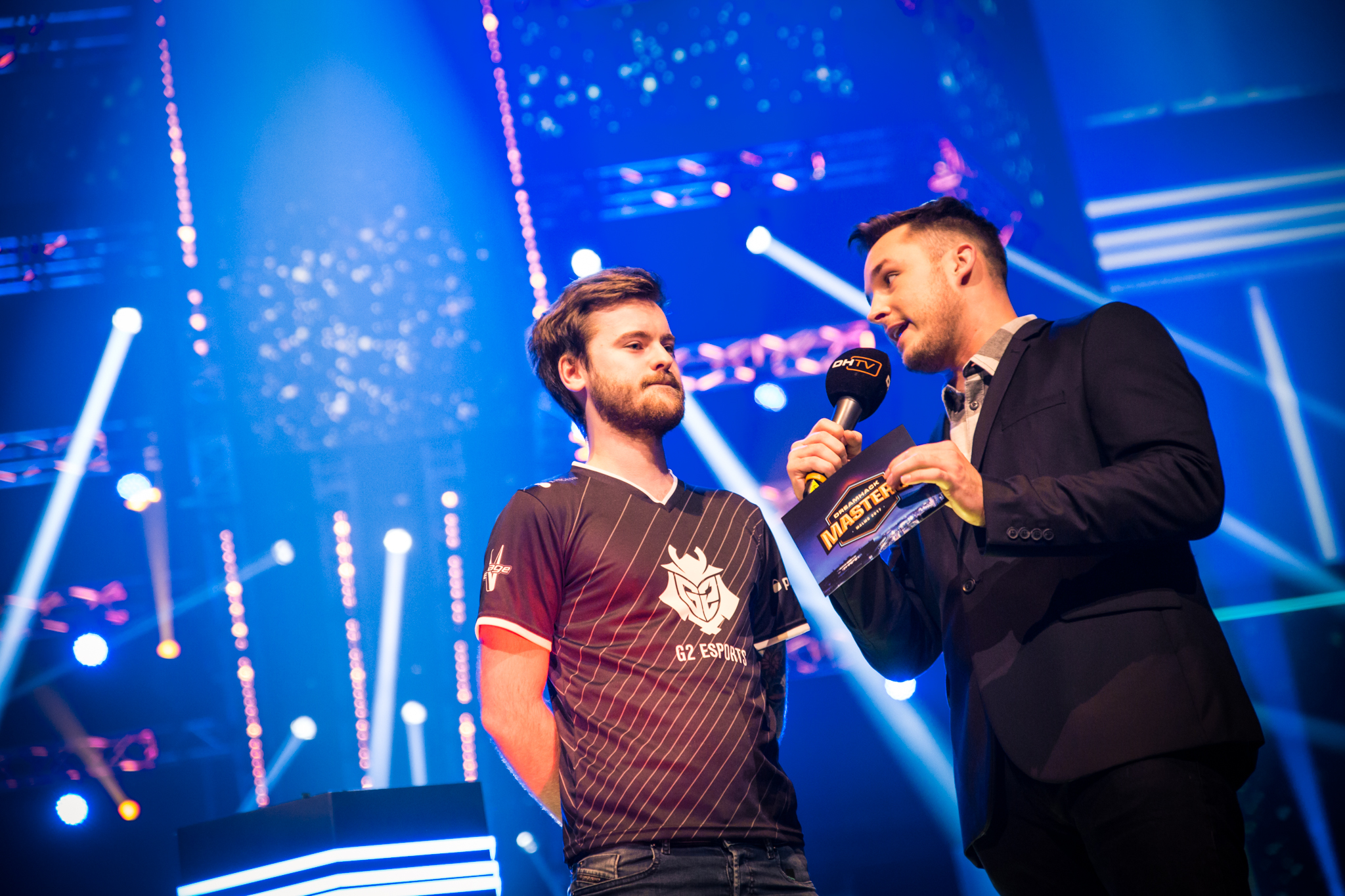 French esports organization Team Vitality, known for its teams in League of Legends and Call of Duty, is finally getting its feet wet in the world of Counter-Strike: Global Offensive.

Vitality announced today that it’ll be fielding a French team in CS:GO, with Major winners Nathan “NBK” Schmitt, Dan “apEX” Madesclaire, and Vincent “Happy” Cervoni in the mix. The trio is joined by former Team Envy star Cedric “RpK” Guipouy and top prospect Mathieu “ZywOo” Herbaut, whose name has gained popularity over the past year for his dominance in the FACEIT Pro League.

The project is finally coming to fruition after months of discussions between the players and the organization. A DBLTAP report in August mentioned that the quintet were in talks to bring the team together with Vitality as the organization that they’d be representing.

Related: Report: NBK and apEX are making another French team

Now this illustrious set of five players finally has an organization to call home, since many of them were let go or benched by their previous teams. In June, NBK and apEX were replaced on G2 Esports by Eduouard “SmithZz” Dubourdeaux and Kevin “Ex6tenZ” Droolans, effectively putting them on the bench. RpK and Happy, on the other hand, were released in June by Team Envy, who decided to drop its French squad in favor of signing a North American team. Recently, ZywOo left aAa to join the quartet and be their fifth under the temporary name Waterboys.

Vitality will likely make its offline debut in the coming months, assuming that they’re able to qualify for an international event. That isn’t guaranteed, though, because online qualifiers for big tournaments are rigorously competitive for even the best teams in the world.