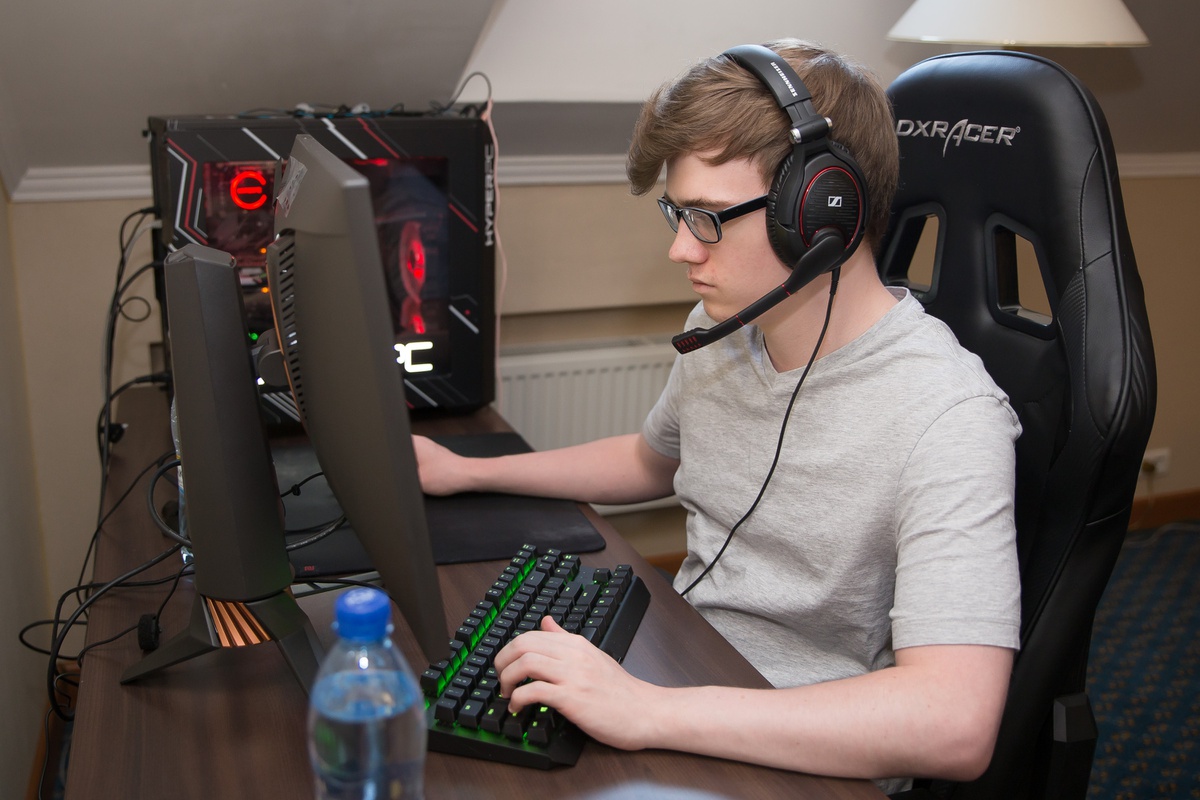 Zellsis had been playing some recent matches with Singularity after the organization released Collin “wrath” McSweegan. The 21-year-old was previously playing for the sponsorless team Swole Patrol, but he is most known for his three-month stint with Cloud9, which he helped to qualify for the IEM Katowice Major in February 2019.

Wrath, on the other hand, made the reverse path and is now playing with Swole Patrol.

Zellsis also played for Lazarus Gaming from April to August 2019, but the organization dropped the squad, who had no other option than to use the Swole Patrol tag again.

Zellsis said he is very excited to join Singularity. “After playing with the team in Winners League and other things, I am glad to be able to work with this group of guys for the future,” Zellsis said.

He added: “I have known these players for a long time and being able to be on the same side of the server all together will be a great experience.”

According to Dust2.us, the team was set to officially debut at Fragadelphia 14 in December, but instead will skip their first LAN event to focus on the online qualifiers for IEM Katowice in 2020.

With the addition of Zellsis, Singularity has: