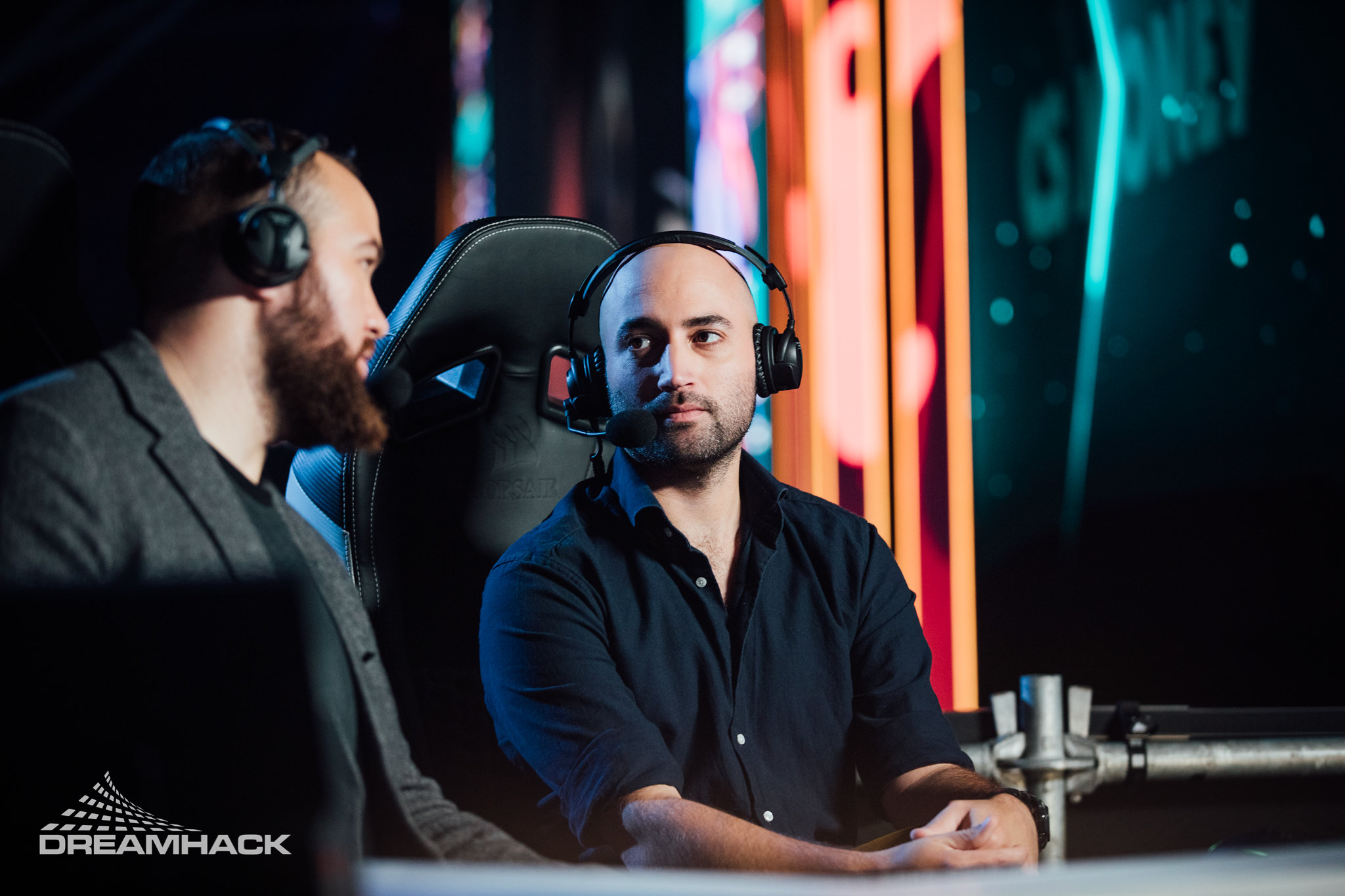 Moses has been working with Counter-Strike for more than 20 years as he started playing CS 1.6 back in 1999. In CS:GO, he played for a few teams such as Denial and eLevate until retiring in December 2014 to become a talent member. Moses excelled in both casting and analysis and worked in almost every CS:GO Major since 2015 in addition to several other important tournaments.

“This was one of these opportunities that popped up and I knew I just couldn’t miss it,” Moses said. The 33-year-old has witnessed all of Liquid’s ups and downs since 2015 and is hungry to help them to win their first Major.

AdreN had been coaching Liquid since December 2018 and helped the squad to mature and win several important tournaments in a row last year, including ESL One Cologne and the Intel Grand Slam and its $1 million prize pool in July 2019.

Moses’ addition is the last roster change that Liquid planned for the new CS:GO season that has already begun. Liquid replaced its former captain nitr0 first, after spending over five years together, with new blood in Michael “Grim” Wince, one of the hottest North American prospects.

Grim has already debuted with Liquid at DreamHack Open Summer North America. They defeated Ze Pug Godz yesterday and will play against the winner of Chaos vs. Triumph, Grim’s former team, on Tuesday, Aug. 11 at 3pm CT, which’ll be Moses’ official debut.