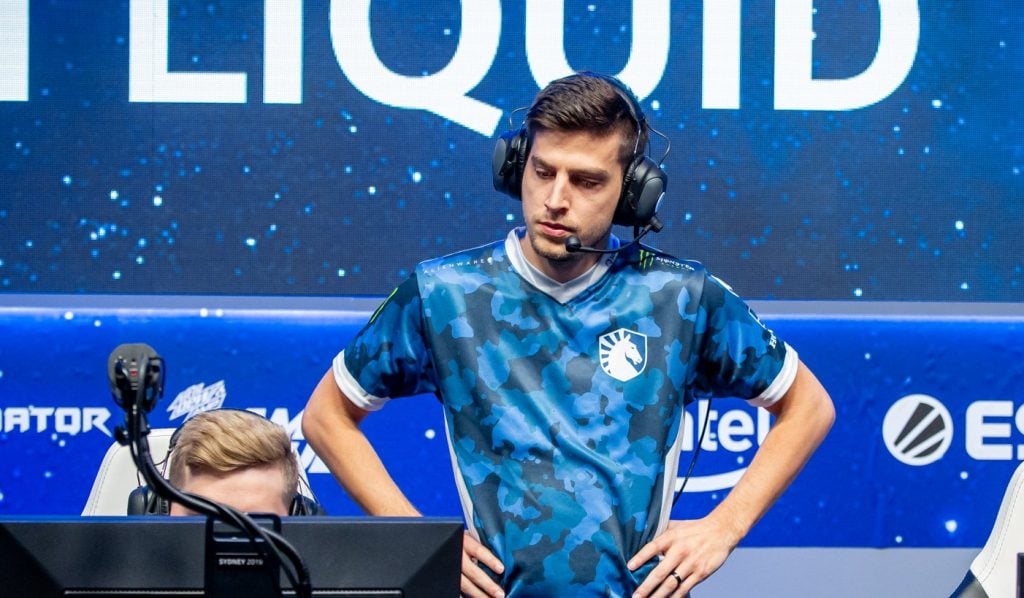 Almost two years ago to the day, Team Liquid started a run of major tournament wins that propelled them into the spotlight as the best team in CS:GO. Now, they’re bringing back the coach that led them to the apex of their competitive history, Eric “adreN” Hoag.

Liquid announced adreN’s return today, just a day after previous coach Jason “moses” O’toole stepped down as he and Liquid parted ways. Moses joined Liquid as its CS:GO coach in August 2020, when adreN was departing. Under moses’ leadership, the team had some decent performances before and after bringing in AWPer Gabriel “FalleN” Toledo, but they’ve been nowhere near the level of dominance they showed in the summer of 2019.

That summer, Liquid started their impressive run with a win over Fnatic in a grueling five-map series in the grand finals of IEM Sydney. A month later, they strung together first-place finishes at seven straight high-profile events, including DreamHack Dallas, ESL One Cologne, BLAST Los Angeles, and IEM Chicago. During this streak, they also clinched the Intel Grand Slam for season two in a historically quick fashion. Outside of some first-round playoff exits at both of the Valve-sponsored Majors, it was a near-perfect year for the NA side.

The team is in a different form now compared to then, though. Nicholas “nitr0” Cannella has left CS:GO altogether to play VALORANT for 100 Thieves and Russel “Twistzz” Van Dulken has sought out a new challenge with FaZe Clan. In their places are FalleN, the legendary Major-winning Brazilian AWPer, and Michael “Grim” Wince, a rising rifler who’s climbed through the ranks of NA CS.

In the announcement video, adreN himself acknowledged that it’ll be a harder task this time to bring Liquid back to the top of the CS:GO scene. But he’s regarded as one of the best strategic minds in Counter-Strike today and that, paired with his familiarity with Liquid, means that expectations are sure to be high.

Liquid have had some mixed results to start 2021 and adreN is going to have a short turnaround time between now and the first Regional Major Rankings event for North America at cs_summit 8, which is set to be held in late May.