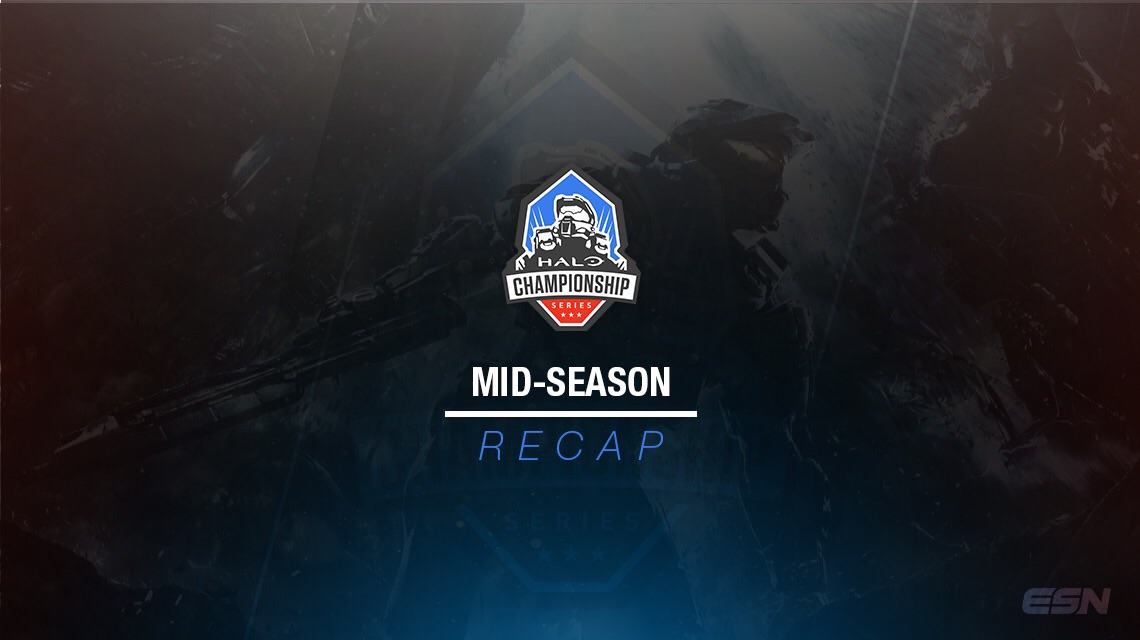 In a statement released Sunday, Team EnVy announced the acquisition of the ex-LDLC Counter Strike: Global Offensive roster. A team who has just come off wins at both Dreamhack winter and the MLG Winter X Games in Aspen just last week.

The roster consisting of: are the first CS:GO players to call nV home. Mike “Hastro” Rufail, the managing director for EnVy, had this to say in the announcement on the Team EnVy site, ““This is an exciting day for our organization and fans. My involvement in eSports has now spanned a decade and I will say that it is rare to find a unit as quality as the one we have just brought to EnVy.” The team captain, Nathan “NBK” Schmitt was very excited to be joining the boys in blue and finished off his statement by saying “…It is time to write a new chapter in CS:GO history.”  You can read the full announcement on the Team EnVy Site or by clicking here.

What is your opinion on EnVyUs diving into the world of CS:GO? Do you think other teams will follow?