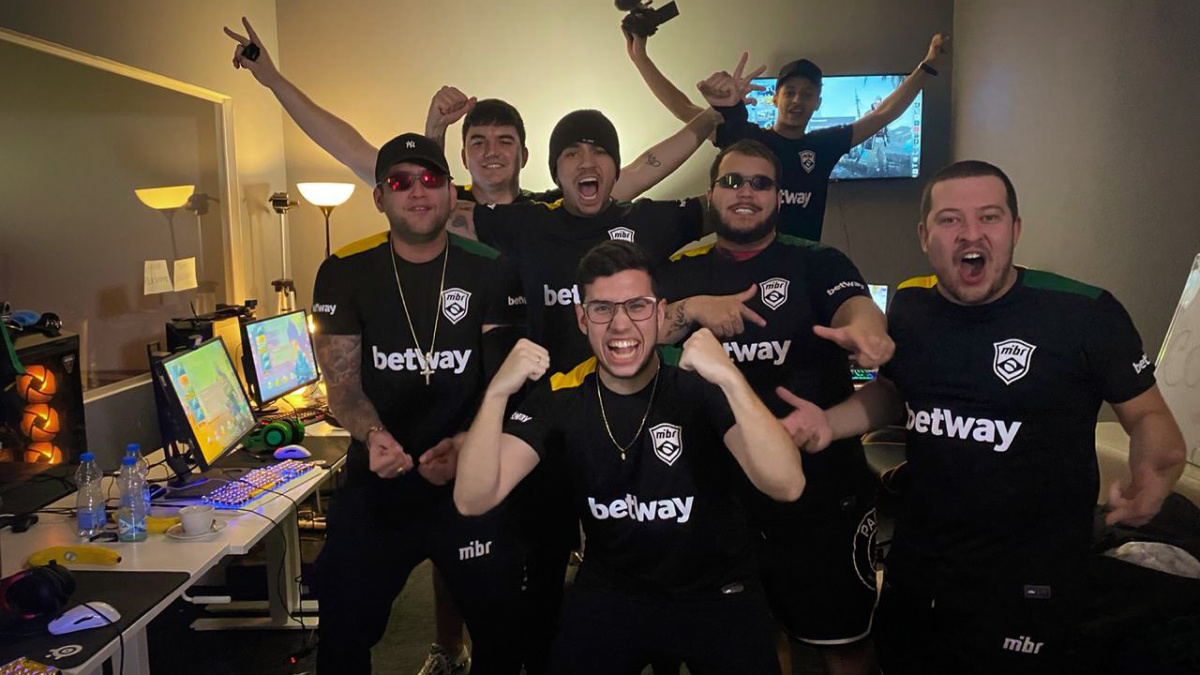 TACO announced on Twitter today that he had “gotten out of” his contract with MIBR and said he’s ready to sign with a new organization.

Just an hour prior to that, kNgV- released a lengthy TwitLonger post detailing the ups and downs of his short time with MIBR before revealing at the end that he’s not signing a new contract with the team. While he remains under his current contract, he’s been moved to the bench.

Trk also announced that he’s leaving the team today. With that, there are no longer any players on MIBR’s active roster.

TACO joined MIBR at the tail end of 2018 in a trade that sent Jake “Stewie2K” Yip to Team Liquid, reuniting TACO with his Brazilian teammates from their dominant days playing under Luminosity and SK Gaming. The reunited group made the semifinals of the IEM Katowice Major in 2019 but struggled to string together impressive results throughout 2019 and 2020.

In September 2020, MIBR’s coach Ricardo “dead” Sinigaglia received a six-month ban for his involvement in the spectator bug scandal. Following that ban, he was moved to the bench. In addition, TACO, Fernando “fer” Alvarenga, and captain Gabriel “FalleN” Toledo all moved to the bench as well.

Following those moves, MIBR acquired Lucas “LUCAS1” Teles, Leonardo “leo_drk” Oliveira (on loan), and Vinicius “v$m” Moreira (on loan) to play with kNgV- and trk for the rest of 2020. Now, all of those players have been released or moved to the team’s bench.

KNgV- and trk have both confirmed their involvement with a new six-player project alongside LUCAS1, Henrique “HEN1” Teles (who was moved to FURIA’s bench earlier today), coach Raphael “cogu” Camargo, and two other players who are still to be determined. FalleN will reportedly join Liquid, but that hasn’t been officially announced yet.