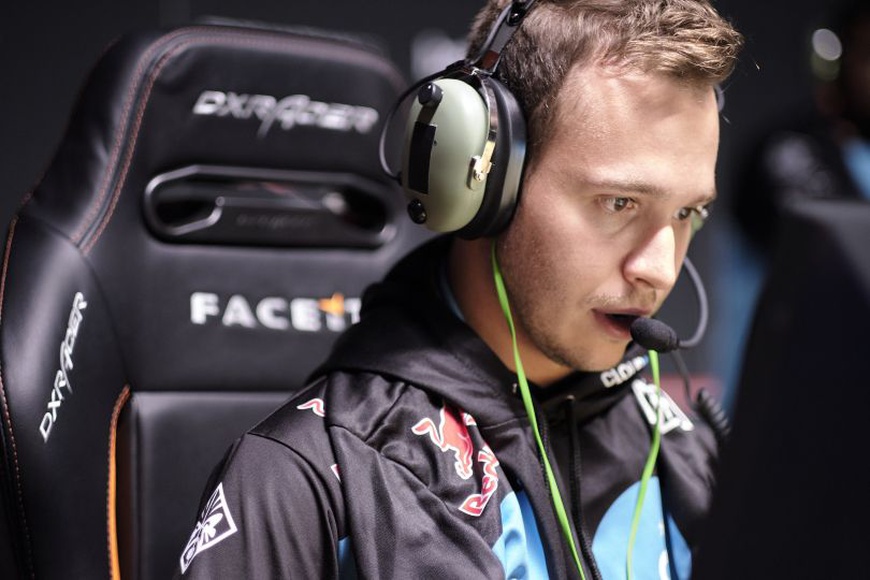 Martin “STYKO” Styk is officially coming back to the Mousesports active lineup.

STYKO is returning to Mouz after being away for about four months. During that time, he was benched and replaced by former Virtus Pro star Janusz “Snax” Pogorzelski, whose talents proved to be ineffective in fixing the team’s problems.

Related: Mousesports is considering Snax for the bench

With Snax, Mouz placed top four at the ELEAGUE CS:GO Premier and DreamHack Masters Stockholm and first at ESL One New York. In other events, like ESL One Cologne, the FACEIT London Major, and StarSeries Season Six, the team went out in the group stages. The poor placing at StarSeries Season Six was the nail in the coffin for Snax.

“I’m sorry to [Snax] for this episode,” Mouz captain Chris “chrisJ” de Jong said in the team announcement. “Both parties were hoping for something different than the other had to offer so there was a clear mismatch in chemistry in-game, which showed. I hope Snax can look back on the good times with friends where we won a trophy in New York against the odds. I think that is something to be proud of. Sadly, I think we both agree this cooperation will not work long-term. Snax is a great player but we couldn’t get him to play in the way this team needs. I’m sure he will be an extremely valuable addition to another roster.”

While STYKO sat on the bench, he served as a stand-in on loan for Cloud9 for a couple of months, alongside former Fnatic in-game leader Maikhil “golden” Selim. The North American organization only offered golden a contract, however, while STYKO realized he wasn’t a good fit for the team. Robin “flusha” Ronnquist ended up taking STYKO’s vacant spot on the C9 roster, putting STYKO back on Mouz’s inactives list.

STYKO’s first offline match on Mouz, since his last official game at ESL One Belo Horizonte in June, will be at IEM Chicago in November.