The 28-year old AWPer has found a new home. 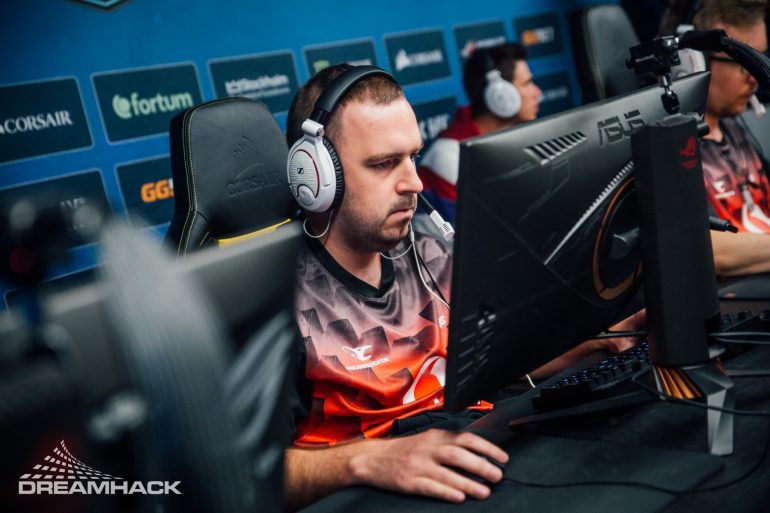 After a rather uneventful 2019, German-based CS:GO team Sprout has confirmed that it has signed former HellRaiser and veteran AWPer Tomáš “oskar” Šťastný to its roster.

“It is an exceeding pleasure for us to welcome the Czech CS:GO prodigy Oskar in the Sprout family, and add another extremely valuable player to our roster,” Sprout said in its announcement. “Ahoj Tomáš, let’s show them what you got!”

Oskar spent the majority of 2019 on HellRaisers, but the team wasn’t able to perform all that well at the tournaments it attended. The last tournament Oskar played in was the StarLadder Berlin Major, and his team ended up going 1-3 during the New Challenger Stage. The roster fell flat against the likes of FURIA Esports, AVANGAR, and Team Vitality.

The months after leaving HellRaisers were a bit tough for Oskar as well—the 28-year old wanted to find a team immediately, but he wasn’t able to play much after the Major. These circumstances made it a bit hard for him to return, but his will to win and compete pushed him forward.

“It was a tough period, I even had a plan that took a surprising turn, and that took away a lot of my motivation to come back,” Oskar said in an interview with HLTV. “I was considering whether it was still worth it to keep playing, but I decided I wouldn’t give up that easily.”

Sprout will be competing at the 2020 DreamHack Open in Leipzig, Germany. You can catch Oskar’s debut with the team on Friday, Jan. 24.