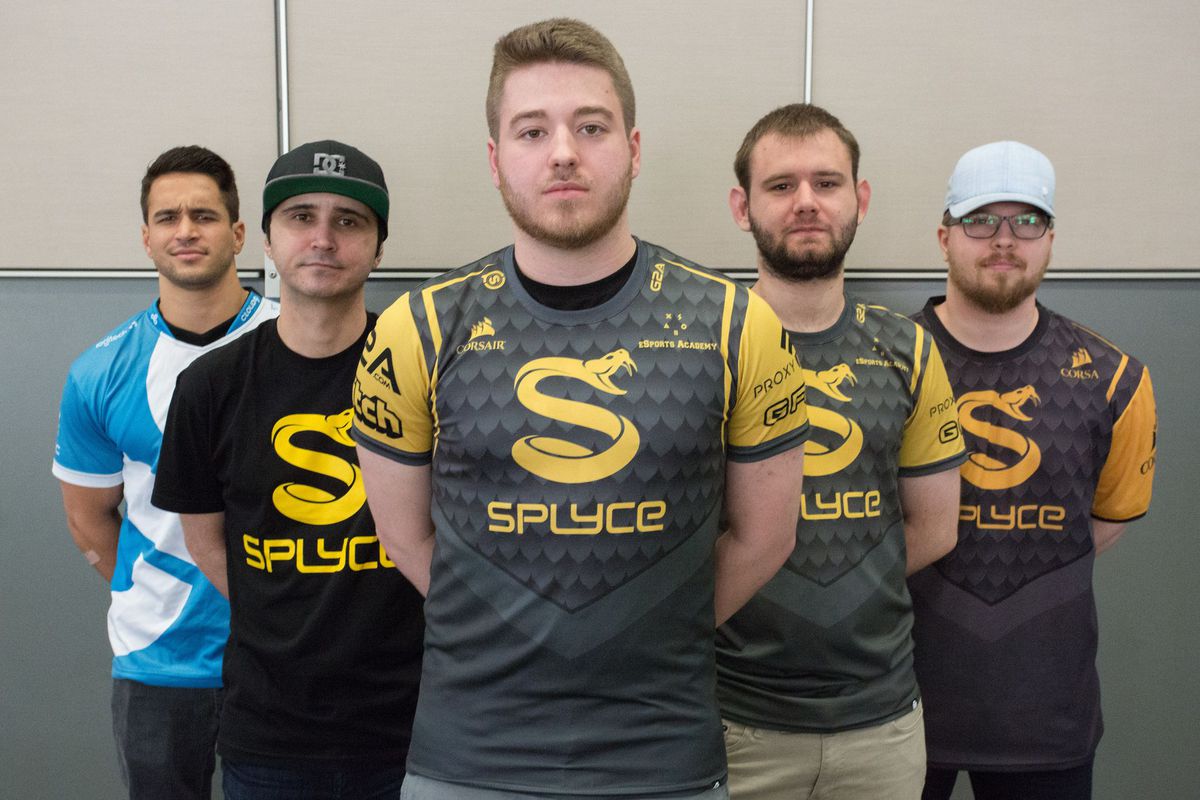 Splyce is leaving Counter-Strike: Global Offensive after competing in the game for over four years.

Marty “Lazerchicken” Strenczewilk, the CEO of Splyce, announced yesterday that the North American organization is leaving the CS:GO scene. He intends to put more focus on Splyce’s other esports titles, such as League of Legends, Call of Duty, Halo, and Rocket League.

Related: Splyce to receive a $1.5 million investment from The Ledger Group

Splyce’s decision to leave the popular first-person shooter follows news that the organization is receiving a $1.5 million investment from OverActive Media Group, formerly known as The Ledger Group. Whether the investment influenced Splyce’s departure is unknown to the public at this time.

Known primarily for its appearance at the MLG Columbus Major in 2016, Splyce had been sitting at the lower tiers of Counter-Strike throughout its many years of competing. This fact, combined with the lack of talent in North America, made it difficult for the organization to stay competitive among its regional counterparts, such as Cloud9, Team Liquid, NRG Esports, and compLexity Gaming.

But Splyce isn’t the only organization in recent months to go in a different direction within the world of CS:GO. North American powerhouse CLG released both of its male divisions last November, while also keeping its female team, CLG Red.

The most memorable moment in Splyce’s history involved a massive blunder from Twitch streamer Jaryd “summit1g” Lazar at DreamHack Austin 2016. Summit1g accidentally committed suicide at game point against CLG, essentially starting a choke that led to Splyce’s elimination from the event. That event became a huge meme directed at both summit1g and Splyce.

This move leaves Kory “semphis” Friesen, David “DAVEY” Stafford, Steven “reltuC” Cutler, Taylor “Drone” Johnson, Zechrie “XotiC” Elshani, and coach Zachary “Eley” Stauffer temporarily without a home. It’s unclear if these players will be released from their contracts or if they’ll be required to reach transfer agreements with prospective organizations hoping to sign them.