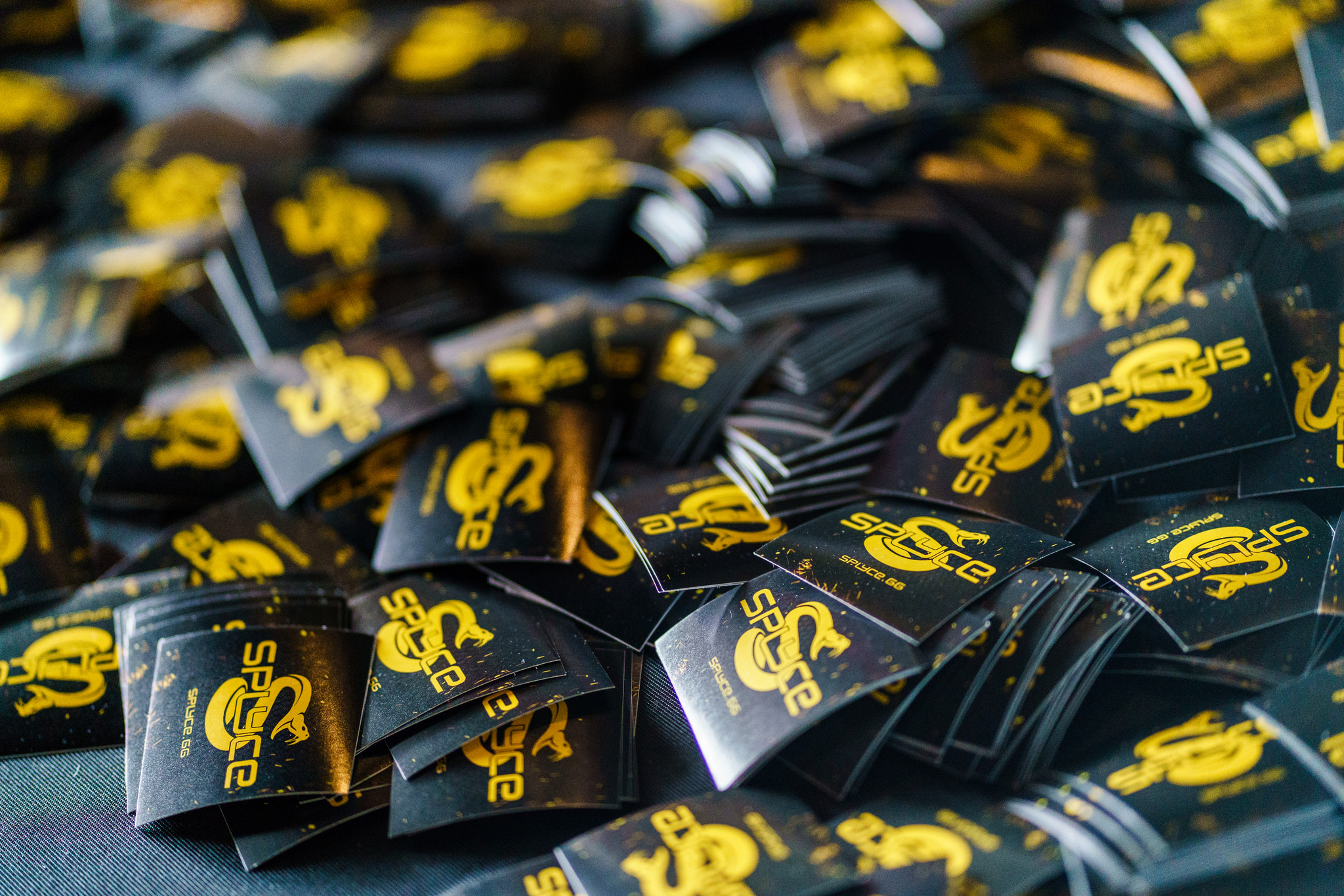 Splyce has dozens of professional players competing under its banner in games like League of Legends, Call of Duty, and Halo. The investment could be used to help Splyce gain access to the EU LCS’ new franchising model, which reportedly will cost around 10.5 million Euros to gain a slot.

Related: Report: Franchising is coming to the EU LCS in 2019

“From the early stages of conversation with Adam Adamou, our main point of contact at Ledger, it was clear that he and I had aligned ideas on where esports is heading and the opportunity in front of us,” Marty Strenczewild, Splyce’s CEO and co-founder, told The Esports Observer. “We’re excited to expand our investment outside of Western NY to strengthen our Northeast roots in North America.”

“After extensive due diligence on the esports industry we are optimistic that it represents a significant opportunity for our shareholders,” Adam Adamou, CEO of The Ledger Group, said in the press release. “Our initial investments in Enthusiast Gaming and Askott Entertainment, and now Splyce, firmly position us to capitalize on a portfolio of some of the industry’s leading companies.”

The OverActive Media Group will use this new platform to seek opportunities to build, acquire, or invest in esports franchises and related businesses in the future.