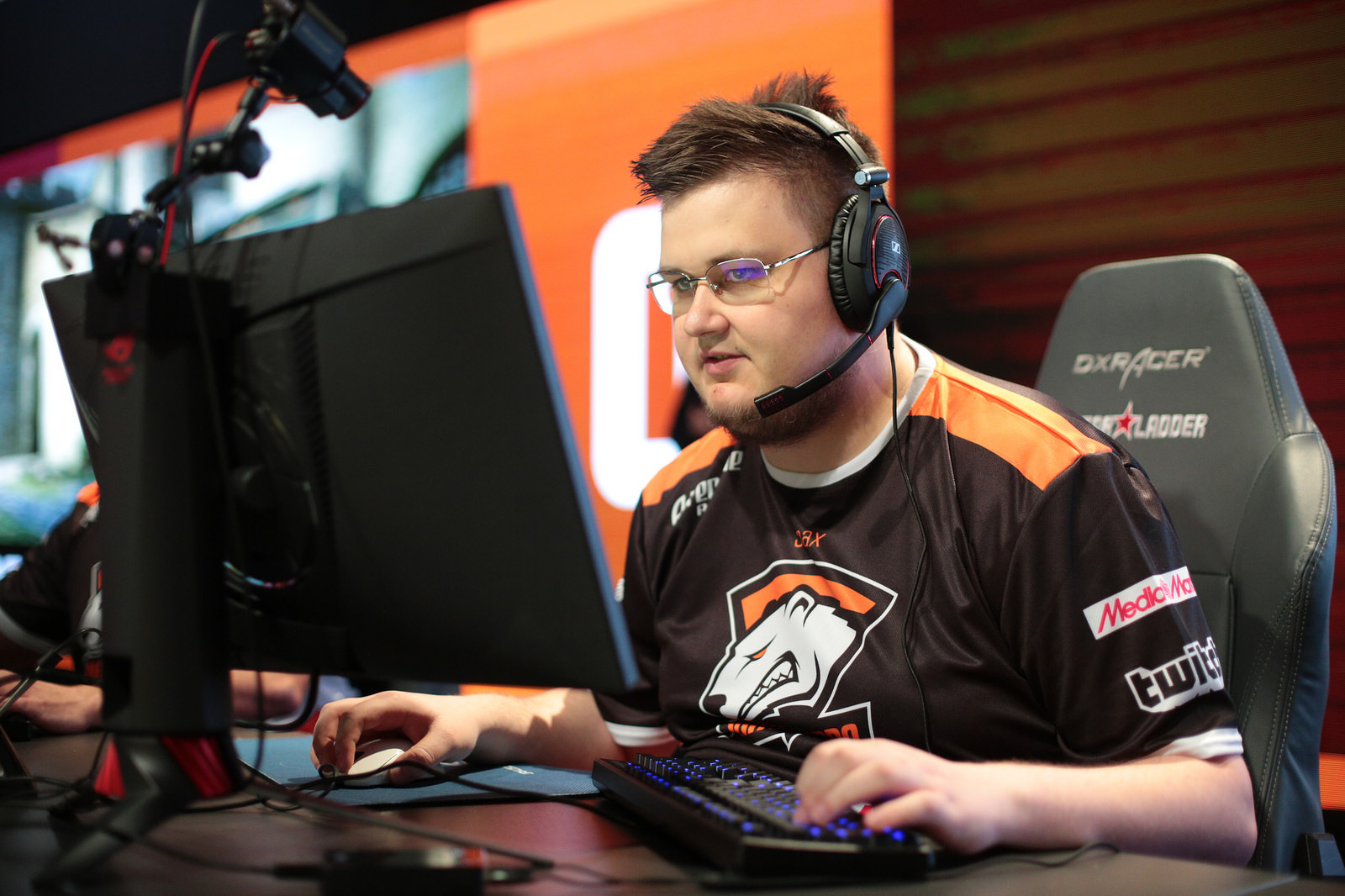 Cloud9’s CS:GO team have a lot to celebrate following their campaign at IEM Dallas. After all, the Russian squad swept ENCE 3-0 in the grand finals of the $250,000 event and got rid of their so-called “onliners” reputation with this victory on LAN.

As big as C9’s victory was, though, it’s undeniable that Janusz “Snax” Pogorzelski was also one of the biggest winners of IEM Dallas. The former Virtus Pro legend was called last-minute to replace ENCE’s star rifler Lotan “Spinx” Giladi, who had to skip the tournament due to visa issues. And the 2014 Katowice Major winner showed the world that he can still carry his own weight against the best CS:GO teams out there.

Snax did a superb job despite playing in his first S-tier event since ESL Pro League Europe season eight in November 2018, when he was playing under the MOUZ banner. On top of being away from S-tier events for years, Snax also hadn’t played many matches this year after Polish team Anonymo parted ways with him in December 2021.

The Polish hybrid rifler had an immense impact throughout ENCE’s campaign in IEM Dallas after the first day of the event, where he only had modest numbers against MOUZ and G2. Snax found his groove on the second day of the event, where he was crucial in ENCE overcoming the PGL Antwerp Major winners FaZe Clan, averaging a 1.20 and 1.71 rating, respectively, on the last two maps of the best-of-three series.

Snax carried on that form against FURIA in the semifinals on Saturday, June 5, helping ENCE beat the Brazilian side 2-0. He had the most kills in the series (43) and averaged a 1.62 rating on Nuke, the second map of that semifinal.

Even though ENCE lost to C9 3-0 yesterday, Snax was once again their best performer. He finished the series 49-56, doing far better than his teammates Olek “hades” Miskiewicz, Paweł Dycha, and the captain Marco “Snappi” Pfeiffer.

His individual performances at IEM Dallas should be enough to at least award him a trial on a competent CS:GO team that’s looking to make roster changes ahead of the IEM Rio Major cycle and fight for titles. Nonetheless, Snax showed his worth to an international squad, which makes him a good candidate for any English-speaking teams.

If Snax’s performance at IEM Dallas is not enough to convince tier-one teams to give him a shot, maybe the words of ENCE’s in-game leader Snappi will help him. The Danish shotcaller gave a huge shoutout to Snax after they beat FaZe. “If any team out there in tier one is looking for a player, Snax is putting in the job application,” Snappi said.

Snax himself admitted to interviewer James Banks after beating FaZe that he is hungry to play in tier-one events once again. The Polish legend also had an interview with HLTV before facing FURIA and said that he focused too much on taking all types of different roles in CS:GO to make his former teammates feel comfortable on the server. Moving forward, though, he wants to focus on playing as a lurker, a position that generally allows players to excel in the final moments of a round, like in clutch situations.

Snax is a great asset for teams looking to improve their rosters for the second half of the 2022 CS:GO season and is currently a free agent, meaning that a buyout clause is not required to secure his services. He could be a great fit for an organization like Fnatic, who missed out on the PGL Antwerp Major and is rebuilding its roster, and for a team like Liquid, who keep underperforming despite the additions of Richard “shox” Papillon, Nicholas “nitr0” Cannella, and John “oSee” Ohm this year.