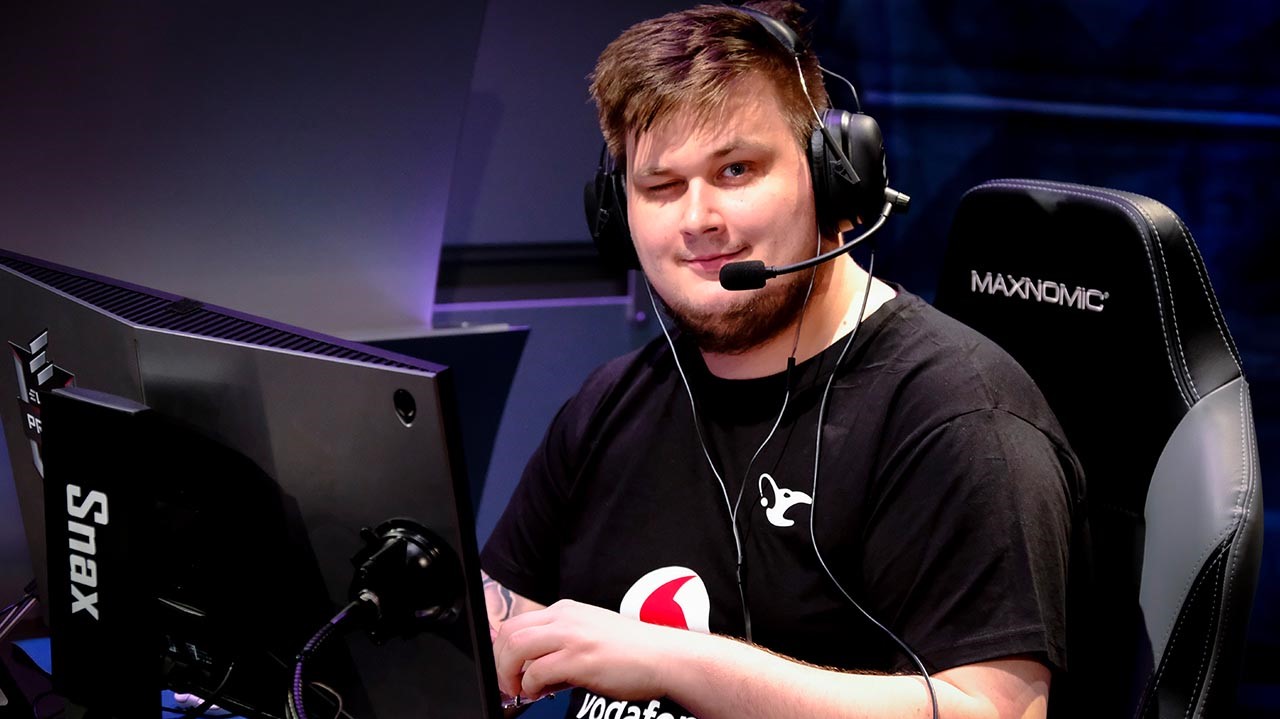 ENCE booked their place in the semifinals of IEM Dallas 2022 after beating FaZe Clan 2-1 last night. Snappi’s men crumbled on Mirage but clawed back the victory after back-to-back wins on Ancient and Nuke.

The team’s stellar form and a deep run at Dallas are surprising to many since the squad has had to use Snax as a stand-in for Spinx, who couldn’t secure a visa in time to travel to the U.S. The Polish player topped the scoreboard in the series against FaZe, recording a 67-51 K/D ratio and reaching a 1.27 rating, the highest on the server, according to HLTV.

In a post-game interview with James Banks, Snax explained that he’s still hungry for success and is still aiming to compete in the most prestigious tournaments in the world.

Snax said he’s feeling comfortable with ENCE and doesn’t have any problems synergizing with the European roster and taking Spinx’s role. This comfort zone allowed him to shine on Nuke, where he boasted a 26/11 K/D ratio and a 1.71 rating.

The Polish player explained he’s looking to return to the highest level of CS:GO and doesn’t want the journey in Dallas to be the end.

“I’m taking [IEM Dallas] very seriously,” Snax said. “I’m looking for a team, I’m like grinding a lot, doing stuff a lot, I’m still like hunger to play on tier one. I think I show a little bit of myself today.” The player also underlined that he’s doing a lot of work outside of the serve.

While Snax’s individual achievements so far in Dallas are exceptional, he expressed that the fantastic atmosphere inside the squad’s ranks helps a lot. “They [ENCE] have like such a great people, like inside. The chemistry is so on point, I feel like in home,” he said.

Snax has been a free agent since March, most recently representing teams like MONKEsports and Anonymo Esports. His last tier-one tournament in CS:GO, however, was ESL One: New York in 2018. He’s struggled to return to tier-one Counter-Strike ever since.